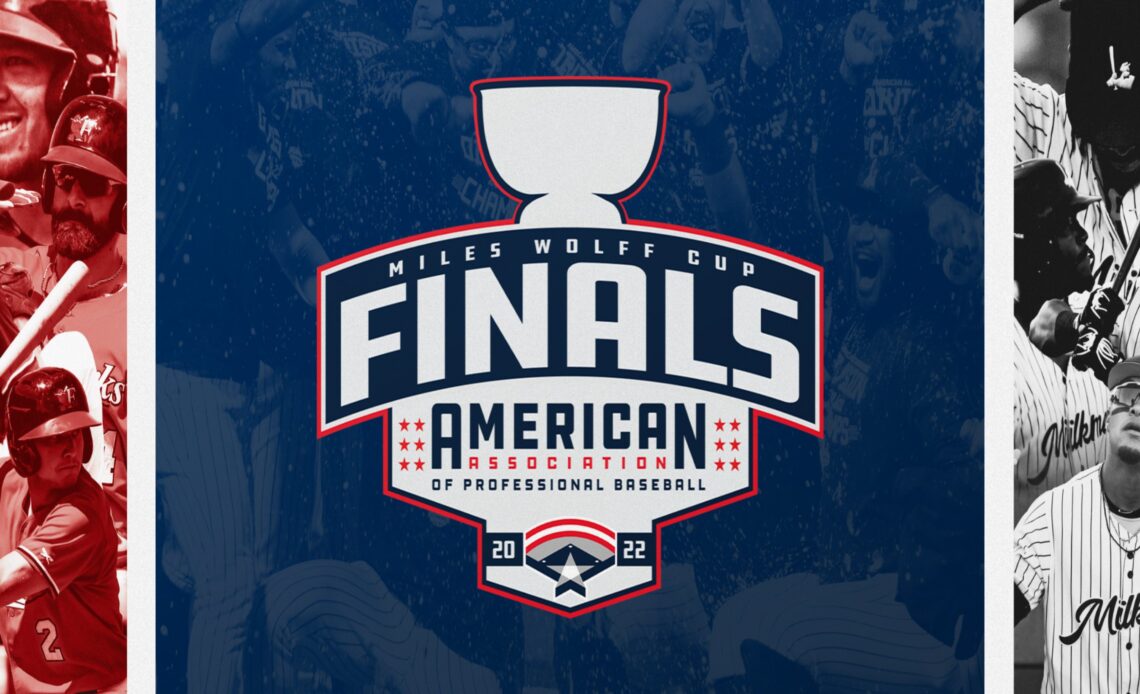 Game 4 of the American Association championship series (the Miles Wolff Cup) is streaming here at Baseball America tonight beginning at 7:30 p.m. ET. After Fargo-Moorhead took the series lead with a Game 3 victory and can clinch the title at home tonight. Game 5 if necessary will be at 7:30 p.m. ET on Sept. 22.

Here are the recaps of the previous games in the series.

The Milwaukee Milkmen claimed the first game of the Miles Wolff Cup Finals with a 7-1 win against the Fargo-Moorhead RedHawks Saturday night at Franklin Field.

In the home half of the first 3B Logan Trowbridge hit a solo home run and 2B Miguel Gomez (2-for-5) reached on a fielder’s choice that plated 1B Will Kengor. The Milkmen added to their lead in the fourth as Kengor singled to center fielder with two outs and, with the help of an error, CF Bryan Torres, RF Carl Chester and SS Jeremiah Burks (2-for-3) all scored.

In the next inning, Chester bounced out to allow Gomez to score and Burks singled home C Hector Sanchez to give the home team a 7-0 lead.

The RedHawks’ lone run came in the top of the seventh when LF Alec Olund scored on a passed ball.

Fargo-Moorhead’s RF John Silviano and CF Evan Alexander each had a pair of hits on the night while DH Keon Barnum added two hits for the Milkmen.

The Fargo-Moorhead RedHawks leveled the Miles Wolff Finals Series at 1-1 by taking game two on Sunday afternoon from the Milwaukee Milkmen 7-3.

The RedHawks opened the scoring in the top of the third inning when 3B Leobaldo Pina tripled home DH Drew Ward (2-for-4) and C Christian Correa and then scored when RF John Silviano (2-for-3) bounced out in the next at-bat. The Milkmen responded in the home half of the inning thanks to an RBI triple from CF Bryan Torres (3-for-5) and an RBI single from 3B Logan Trowbridge in the following at-bat.

OF Alec Olund (2-for-5) extended the RedHawks’ lead in the sixth with a single to center that plated Silviano. In the bottom of the frame, Reliever Reid Birlingmair replaced starter Davis Feldman, with two on and no outs and struck out three straight batters to maintain the lead.

In the seventh, 1B Manuel Boscan (2-for-5) doubled home Ward and Pina in the seventh to push the lead to four runs and in the…