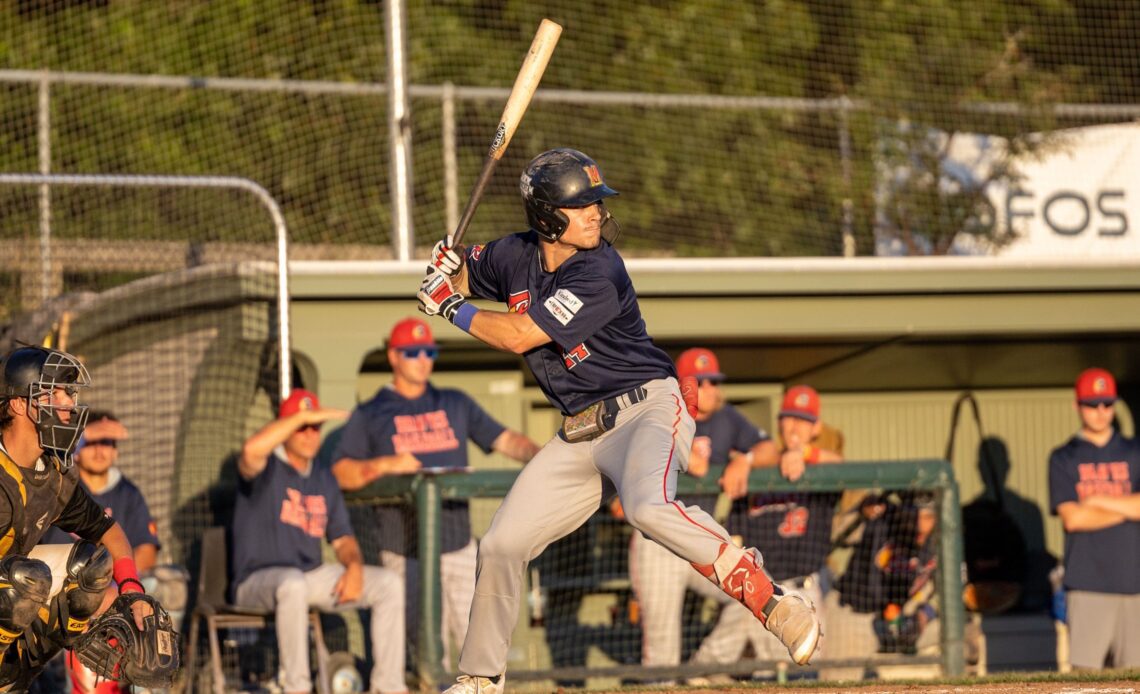 Today we updated our top 100 draft list for the 2023 draft class in an attempt to capture the movement of the summer.

There have been plenty of needle-moving events over the past few months, including the Cape Cod League, USA Baseball’s Collegiate and 18U National Teams and high-profile high school showcases like East Coast Pro and Area Code Games.

Below are 10 players who took advantage of these high-pressure and highly-scouted events, and now see their draft stock higher than it was in mid-July.

Player movement is simply the difference between their previous ranking and their current ranking. Players who were previously unranked are given rank 101 in order to create a comparison point for relative movement.

Scouts raved about Wilson following his performance with USA’s Collegiate National Team (CNT) and we’ve heard from multiple sources at this point that Wilson is a locked-in top 10 prospect for the class. It’s no wonder why. His resume of performance throughout his college career is exceptional. Check out his various stat lines in his first two seasons with Grand Canyon, as well as smaller sample sizes in the Northwoods League, the Cape and with Team USA:

Wilson has hit everywhere he’s been, while showing excellent strike-zone discipline and proving to be a very difficult batter to strike out. Across all these levels of competition, Wilson has struck out at just over a 5% rate. His overall whiff rate is unsurprisingly low as well—just 9% according to Synergy in a 2,042-pitch sample—and that rate is even lower against fastballs, with Wilson also hammering the 93-plus mph velocity he’s seen: .438/.500/.781 with just a 3% whiff rate in a 123-pitch sample, per Synergy.

Wilson is now the second-ranked college shortstop in the class, trailing only Mississippi SS Jacob Gonzalez, who has to this point shown much more impact and has a lefthanded bat. The power will be an intriguing thing to watch for Wilson next spring—he flashed impressive pull-side power with Team USA, saw an eight-homer jump from his freshman year to his sophomore year…