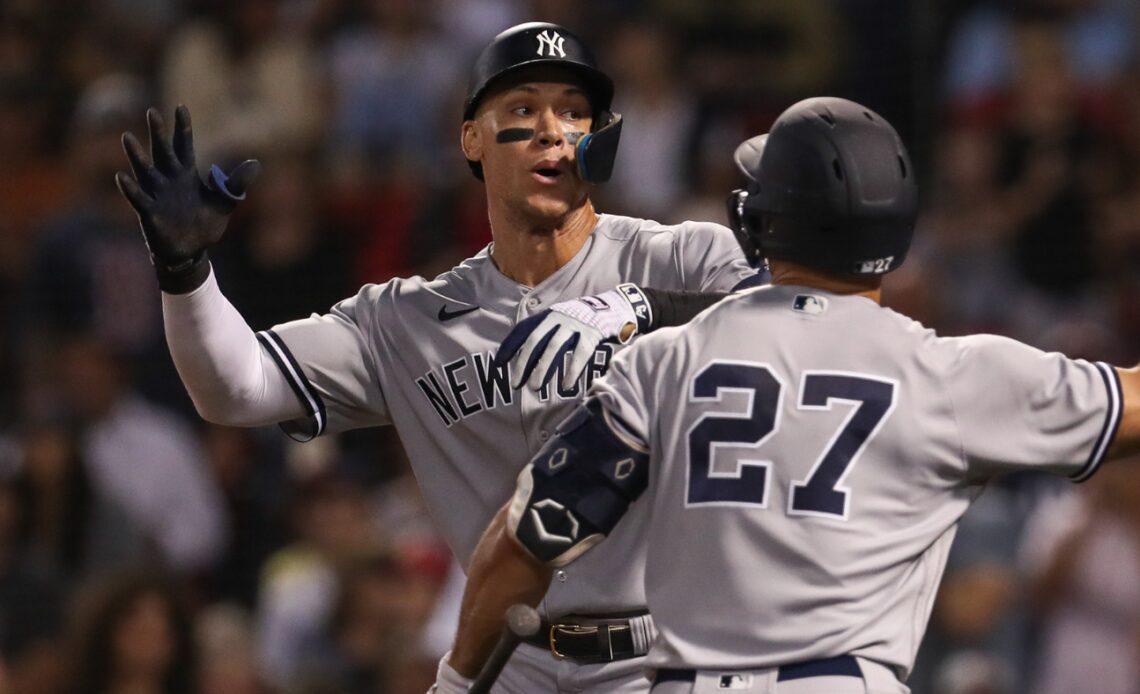 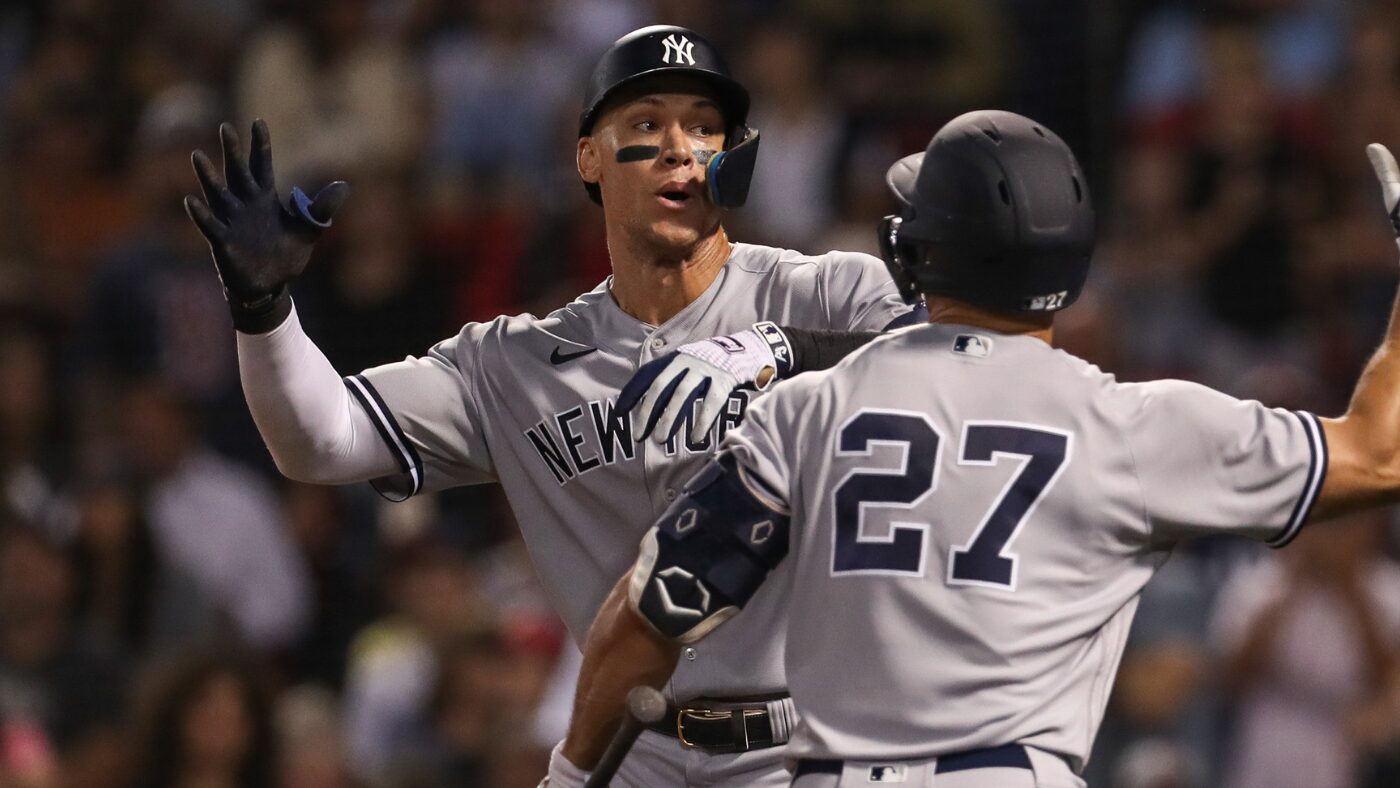 By any measure, New York Yankees slugger Aaron Judge is enjoying a historic 2022 season. He is making a serious run at Roger Maris’ American League single-season record of 61 homers, and thanks to a torrid hot streak in early September, Judge has now inserted himself into the batting title race. The prodigious power and lofty average give Judge a shot at the Triple Crown.

Over in the National League, Cardinals first baseman Paul Goldschmidt is making his own run at the Triple Crown, and only once in history has there been a Triple Crown winner in both leagues in the same season: Hall of Famers Jimmie Foxx (Athletics) and Chuck Klein (Phillies) did it in 1933. Judge and Goldschmidt have a chance, albeit a small one, to do it this year.

Here’s what you need to know about Judge’s Triple Crown chase as the regular season winds down.

As a massive human (listed at 6-feet-7 and 282 pounds) who hits a lot of home runs, Judge is often stereotyped as a lumbering all-or-nothing slugger. That is not the case. He is a gifted natural hitter who hit .287 last season and entered 2022 with a career .276 batting average in nearly 2,500 plate appearances. Despite his enormous strike zone, Judge hits for a solid average.

Players must have 3.1 plate appearances per team game to qualify for the batting title (that’s 502 plate appearances for the full 162-game season). Here is the AL batting race as of Sept. 21 after Judge took the lead on Tuesday night: