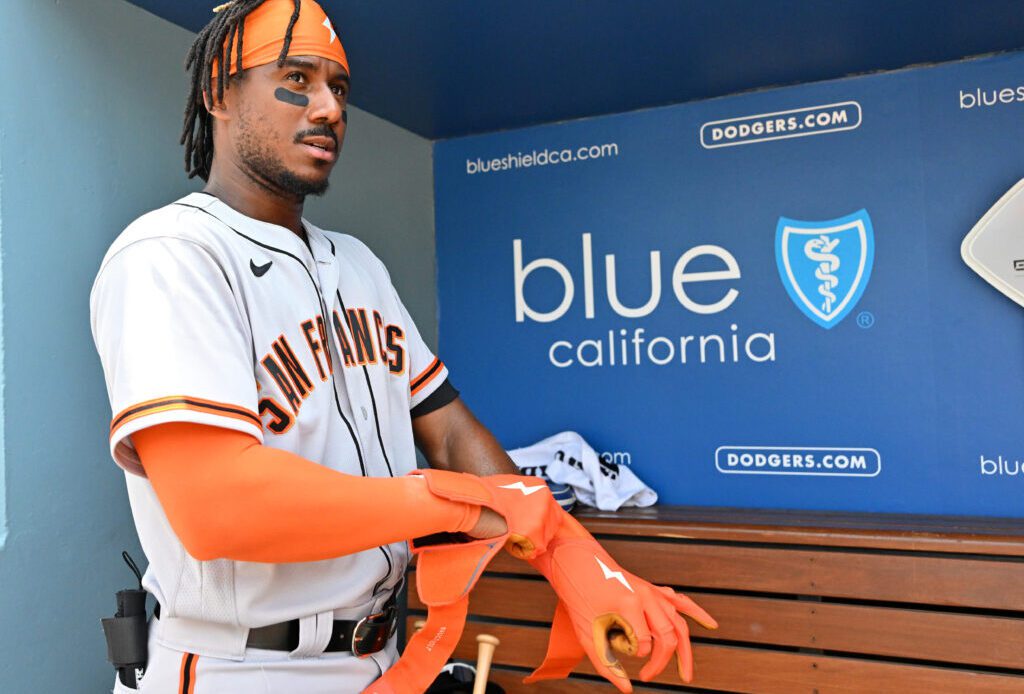 The Giants have designated outfielder Lewis Brinson for assignment, Maria Guardado of MLB.com was among those to relay (Twitter link). San Francisco also optioned righty Sean Hjelle to Triple-A Sacramento. The moves clear active roster space for reliever Jharel Cotton, who has reported to the team after being claimed off waivers a few days ago, and infielder Jason Vosler, who has been recalled.

San Francisco just added Brinson a few weeks ago. With active rosters expanding by two players in September, the Giants acquired the former first-rounder from the Astros. Brinson had signed a minor league deal with Houston over the offseason and had a very good Triple-A showing, blasting 25 home runs with a .299/.356/.574 line through 364 plate appearances. While the Astros never called him to the major leagues, the Giants immediately selected his contract after trading for him.

Brinson has played in 16 games this month, tallying 39 plate appearances. While he’s picked up three home runs in that limited time, he’s drawn just a pair of walks while going down on strikes 14 times. Subpar strikeout and walk numbers have been common throughout his MLB career, as he’s walked at a 5% clip with a 28.4% strikeout percentage in parts of six big league seasons. Brinson’s aggressive approach and high swing-and-miss rates have contributed to a .198/.246/.328 line through 1150 career plate appearances.