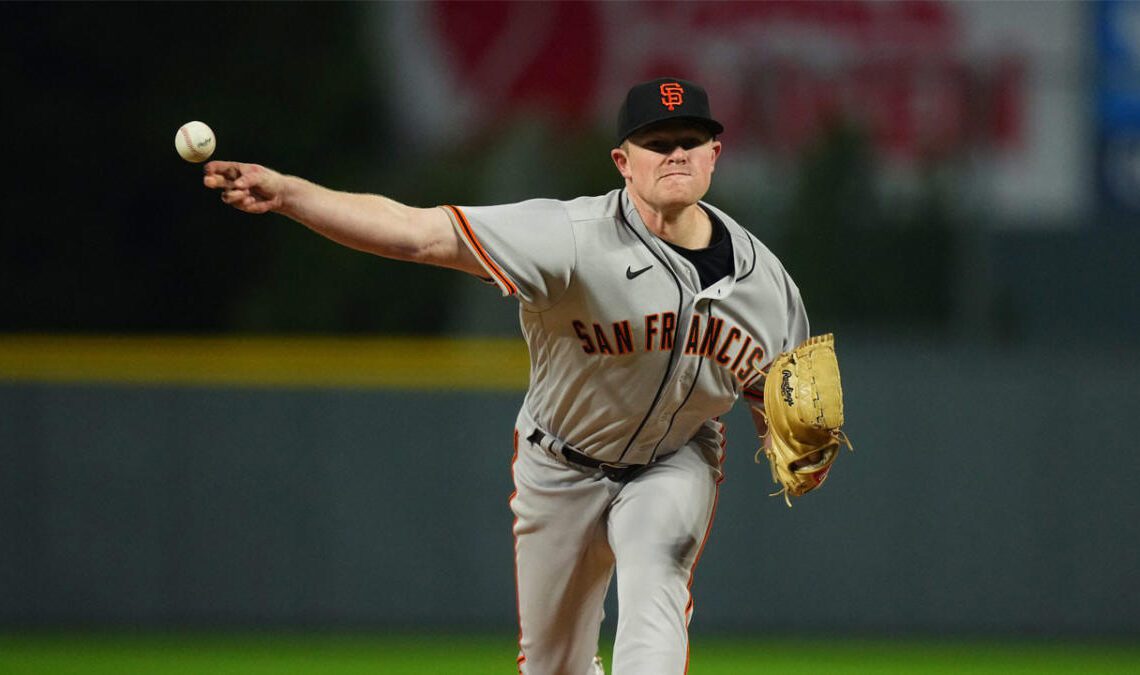 There have been a lot of one-hit outings in Giants history, but few have been as strange as the one Logan Webb pitched Wednesday night at Coors Field.

Webb had a no-hitter going through five innings, but as his pitch count crept up to 60 — an extremely manageable number — he looked out at the visiting bullpen and saw Cole Waites and Alex Young warming up. The Giants have pledged to be careful with their best young pitcher, and sure enough, Webb’s night didn’t last much longer.

Webb gave up a single on his 66th pitch of the night and Gabe Kapler shot out of the dugout. That was it for Webb, who was brilliant in a game the Giants went on to win 6-1 over the Rockies.

Kapler said before the game that it’s time to keep an eye on Webb, who long ago shot past his previous high for innings pitched in a season. Chasing history might have complicated that, but once the hit fell, that was that. Here’s more to know from a long but very interesting night at Coors Field:

Webb became the first Giants pitcher in 30 years to allow just one hit in at least 5 1/3 innings and do so on fewer than 70 pitches, and there’s a reason for that. When you’re that dominant, you generally get a shot to try for a shutout or complete game. But Webb is headed toward uncharted territory.

He threw 163 innings last year across the regular season and NLDS, which was about 60 more than his previous high for a full season. He entered Wednesday’s game at 182 innings, and while he has made reaching 200 a goal, the Giants don’t want to take any risks this late in a lost season.

Webb made the most of the allotment on Wednesday. He struck out five, and until the single to center by Sean Bouchard, the only Rockies baserunner was on a hit-by-pitch. Of the 66 pitches, 46 were strikes, including five swinging strikes on a slider that wasn’t impacted by the thin air.

A Little Help From His Friend

You always need a boost to even think about a no-hitter, and Webb got some help from shortstop Brandon Crawford in the fifth. Crawford stabbed a rocket up the middle and threw speedy outfielder Michael Toglia out from his knees, preserving the no-no:

Crawford has had a part in a few no-hitters over the last decade. With at least one more season in orange and black, perhaps he’ll get another chance to help Webb, who has become one of his close friends.

Jason Vosler has been the…