MLB home run record: 15 current sluggers who could be next to make push for a 60-homer season 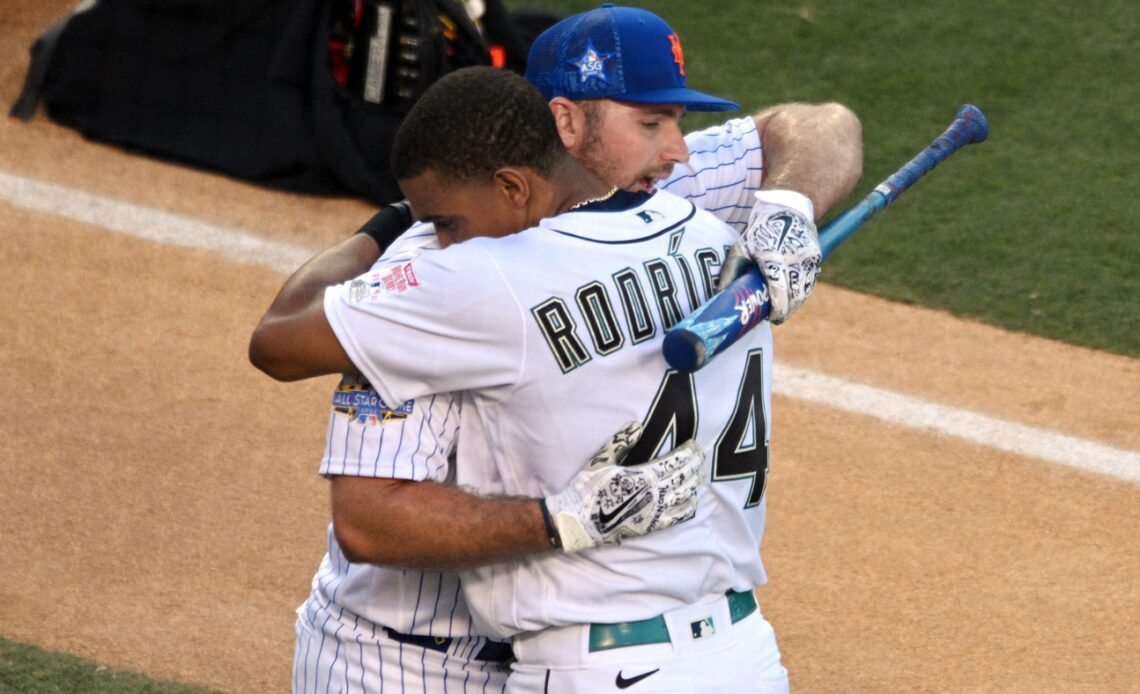 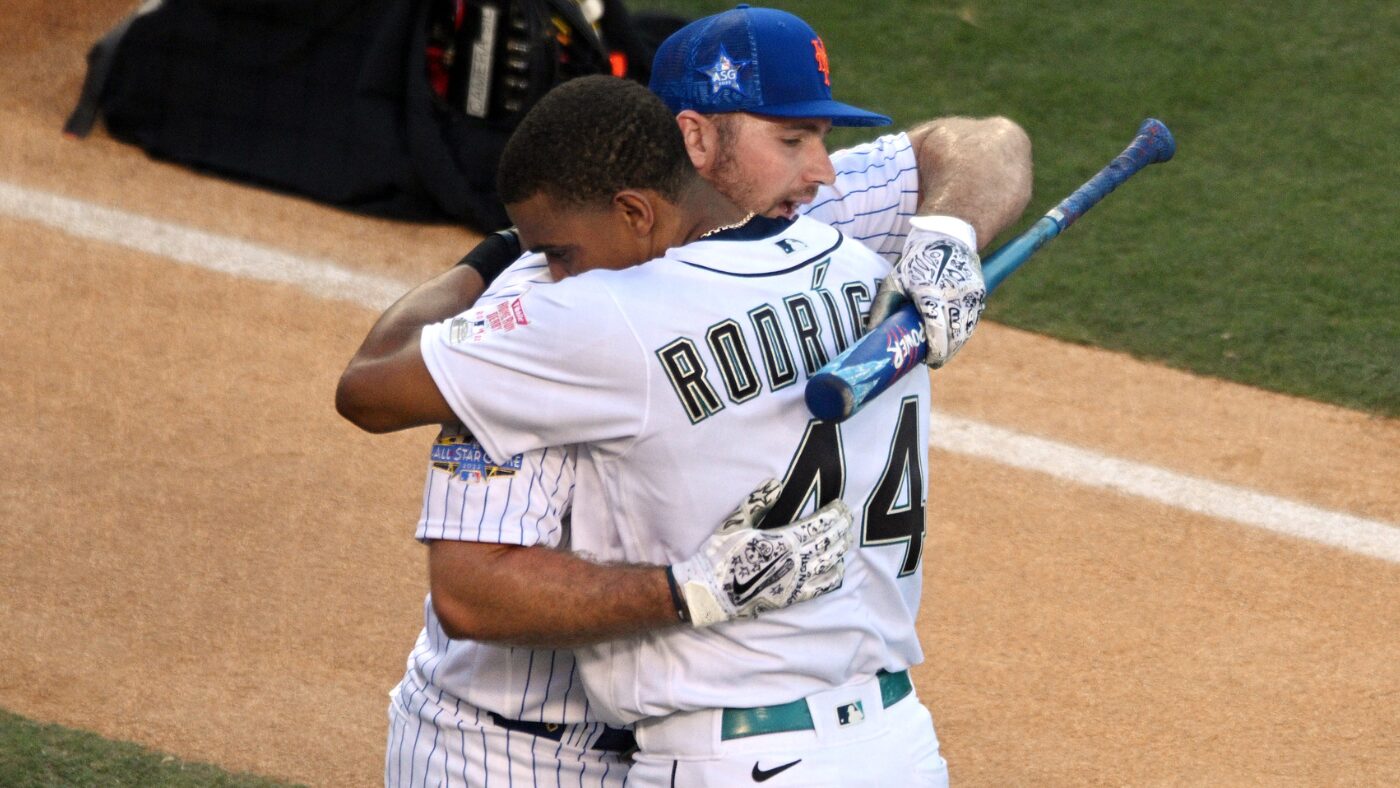 Aaron Judge is having a season for the ages. We already knew that, but he went deep again Tuesday night and it was No. 60. He’s now the sixth player in MLB history to hit 60 home runs in a single regular season.

One of the many topics on our minds is who else might be able to make a run at this hallowed figure here in the relatively near future?

Getting to 60 is extremely rare, but getting close enough to make us think about it? Not so much.

With that in mind, let’s take a look at what player might be the next to make a run at 60 — not necessarily get to 60, but get close enough or hit at a pace that makes us think it’s possible. More simply: What player will be the next one to make us think about 60?

Here are some selected candidates (listed in alphabetical order) with my guess as to their chances of one day challenging 60.

These are listed alphabetically by last name and not ranked. If I ranked them, however, Pete would find himself toward the top of that list, too. He’s already hit 53, as noted. He hit 16 in 57 games in 2020 (a 162-game pace of 45 home runs). He has a shot at 40 this season, as he hit his 37th Tuesday night. He’s big and strong. He’s still got several years of prime left. What’s not to like?

Chances of challenging 60: Decent to good. He’s one of the best bets here.

He has a career high in home runs this year, though he’s still short of 40. But that sentence comes with some pretty big caveats. Alvarez is still only 25 years old. He homered 27 times as a rookie, but that was in just 87 games. This season, he’s only played in 122 games and still has 37 homers. His contact skills have improved and he hits the ball as hard as anyone. To wit, Judge leads the majors in average exit velocity this season (shocker, I know) and Alvarez is a close second.

He has every characteristic you’d want.

Chances of challenging 60: As good as…