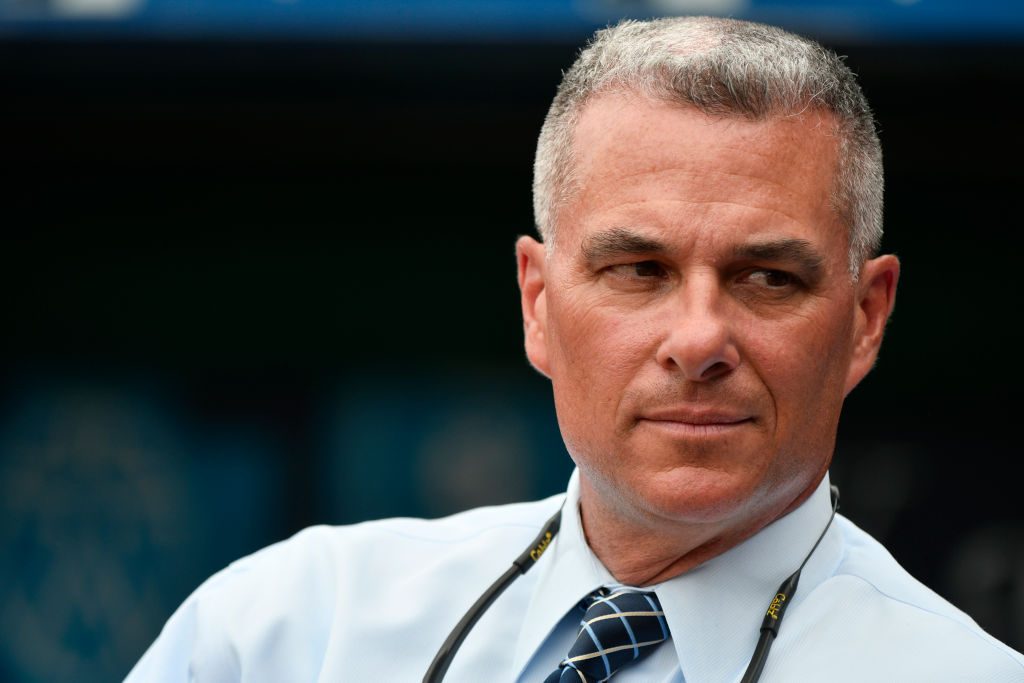 The Royals have fired president of baseball operations Dayton Moore, according to a report from Andy McCullough and Ken Rosenthal of The Athletic. Royals chairman and CEO John Sherman then confirmed the move in a press conference and announced that general manager J.J. Picollo is now in charge of baseball operations, per Lynn Worthy of the Kansas City Star.

“Dayton’s 16 years of leadership here will always mark the transformation into a World Series championship club,” Sherman says in a press release announcing the move. “Our fans, our region, and our community will never forget the excitement we shared in back-to-back pennants and the World Series Championship in 2015. He always put the Kansas City Royals first, and we’re stronger today because of it.”

Moving onto Picollo, Sherman says: “J.J.’s experience in baseball has prepared him for the challenges ahead. He has played a key role in evaluating and developing many of our franchise’s most talented players, including the core that won the 2015 World Series and the young core on the major league team today. He will brings a new lens and approach to leading our baseball operations. I look forward to working with J.J. as we continue to build and develop our team to compete at a high level.”