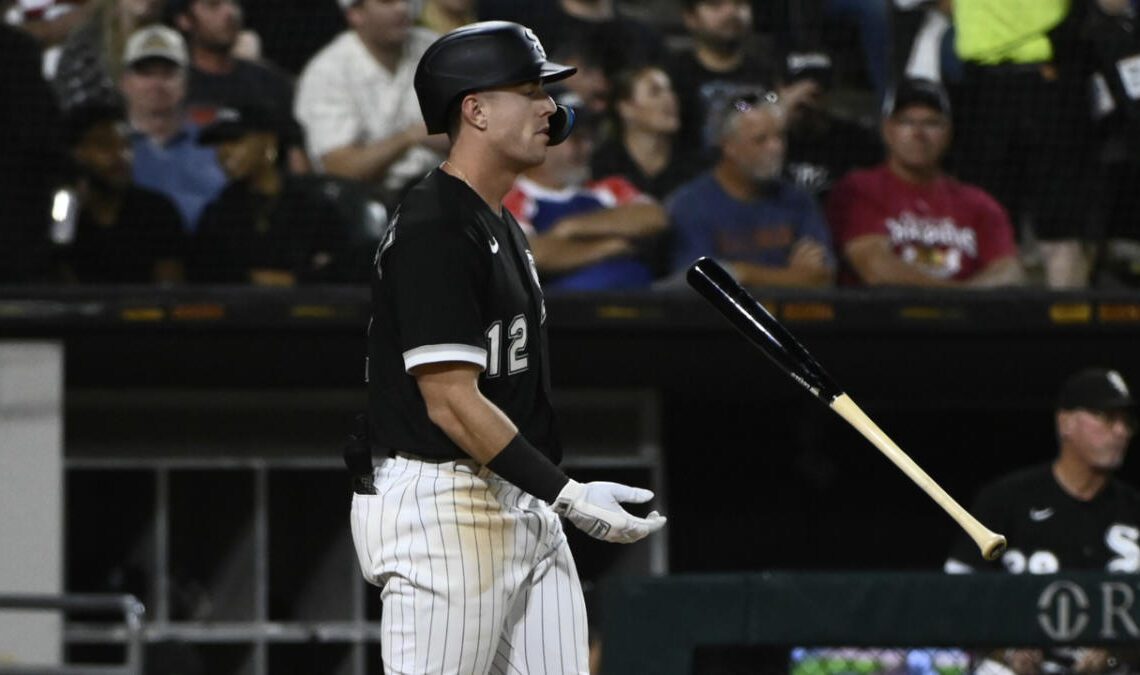 The Guardians beat the White Sox 8-2 Wednesday to win this week’s three-game series on the South Side. The Sox got off to a sloppy start and a fundamentally sound Cleveland team took full advantage.

Cleveland is inching closer to securing the AL Central, and while the White Sox are still mathematically alive in division and wild card races, they’re falling back fast.

Here’s all you need to know about where the White Sox stand in the playoff picture with 13 games remaining.

In the event of any ties in the standings, head-to-head record will serve as the first tiebreaker this season. There will be no Game 163s.

The Guardians’ magic number to clinch the division is seven — which accounts for Cleveland owning the tiebreaker over the White Sox.

The White Sox’ elimination number in the wild card race is nine.

The Guardians had a 96.8 percent chance to win the AL Central as of Wednesday night, according to FanGraphs, compared to the White Sox’ 3.2 percent.

The White Sox had a 2.9 percent chance to clinch a wild card spot as of Wednesday night.