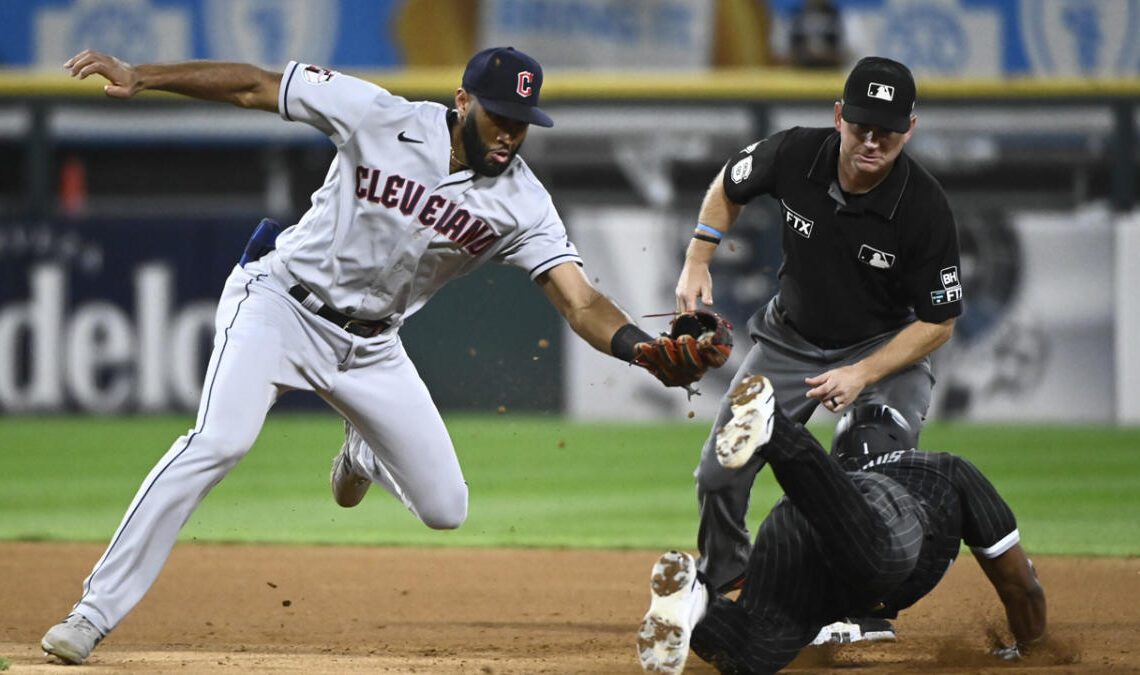 Realistically, the majority, if not all of the White Sox‘ remaining games are must-win. That was perhaps most true for Tuesday’s series opener against the Guardians.

And after a hard fought, back and forth affair, things unraveled in the 11th inning, when Cleveland pulled away for good in a 10-7 win.

It’s a crushing loss for the White Sox as the Guardians extended their division lead and dropped their magic number to win the Central by two games.

Here’s all you need to know about the division race with two weeks left in the regular season.

The Guardians clinched the season series over the White Sox with Tuesday’s win — and therefore the division tiebreaker.

If the two teams finish the season tied for first, Cleveland will win the AL Central. There will not be a Game 163 this season.

The Guardians’ magic number to clinch the division is 10.

The Guardians have a 96.7 percent chance to win the AL Central after Tuesday’s win according to FanGraphs, compared to the White Sox’ 3.2 percent.