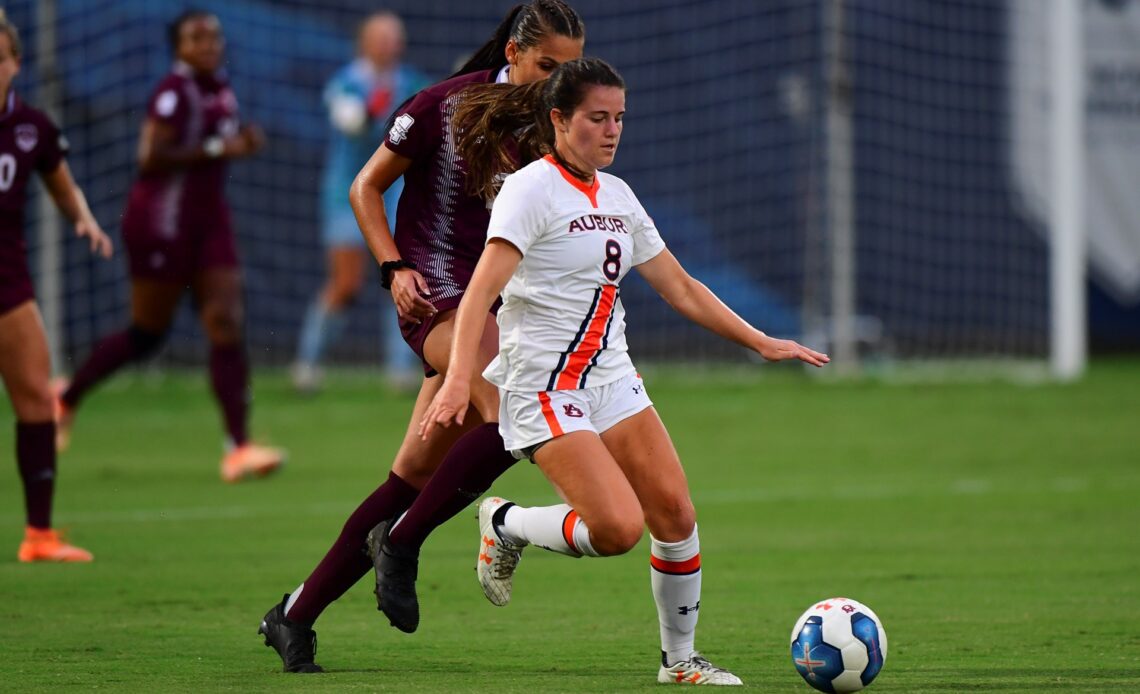 Thursday is a busy day for Auburn athletics, so let’s take a look at what’s on tap.

Auburn soccer looks to grab its first win in SEC play by traveling to Fayetteville and facing the defending SEC champion Arkansas Razorbacks at 6 p.m. CT. The Tiger’s unbeaten streak came to an end last Friday when Missouri knocked off Auburn, 1-0 in Columbia. A goal by Missouri’s Kylie Dobbs in the 33rd minute was the difference in the match.

Thursday marks a special day for Auburn baseball, as they begin their quest for a third College World Series appearance in four seasons by opening fall camp. There are plenty of returning stars, as well as a plethora of transfers and high school signees that will grace the 2023 roster.

Finally, four members of Auburn women’s tennis will travel to North Carolina to compete in a showcase alongside members of a handful of other programs across the nation.

Take a deeper look into the world of Auburn athletics with today’s Auburn Morning Rush.

Auburn soccer (4-1-4) looks to rebound after suffering their first loss of the season last Friday at Missouri by traveling to No. 20 Arkansas (5-2-1) for a 6 p.m. kickoff.

Head coach karen hoppa says that the Razorbacks will provide Auburn with a challenge.

“Their style of play is unique, their crowds are great and they’re the defending (SEC) champions, so we know it’ll be a tall task,” Hoppa said. “We’re focused on what we can control — how hard we work and the effort we put into it.”

Auburn faces Arkansas tonight at 6 p.m. CT. The game can be seen on SEC Network. 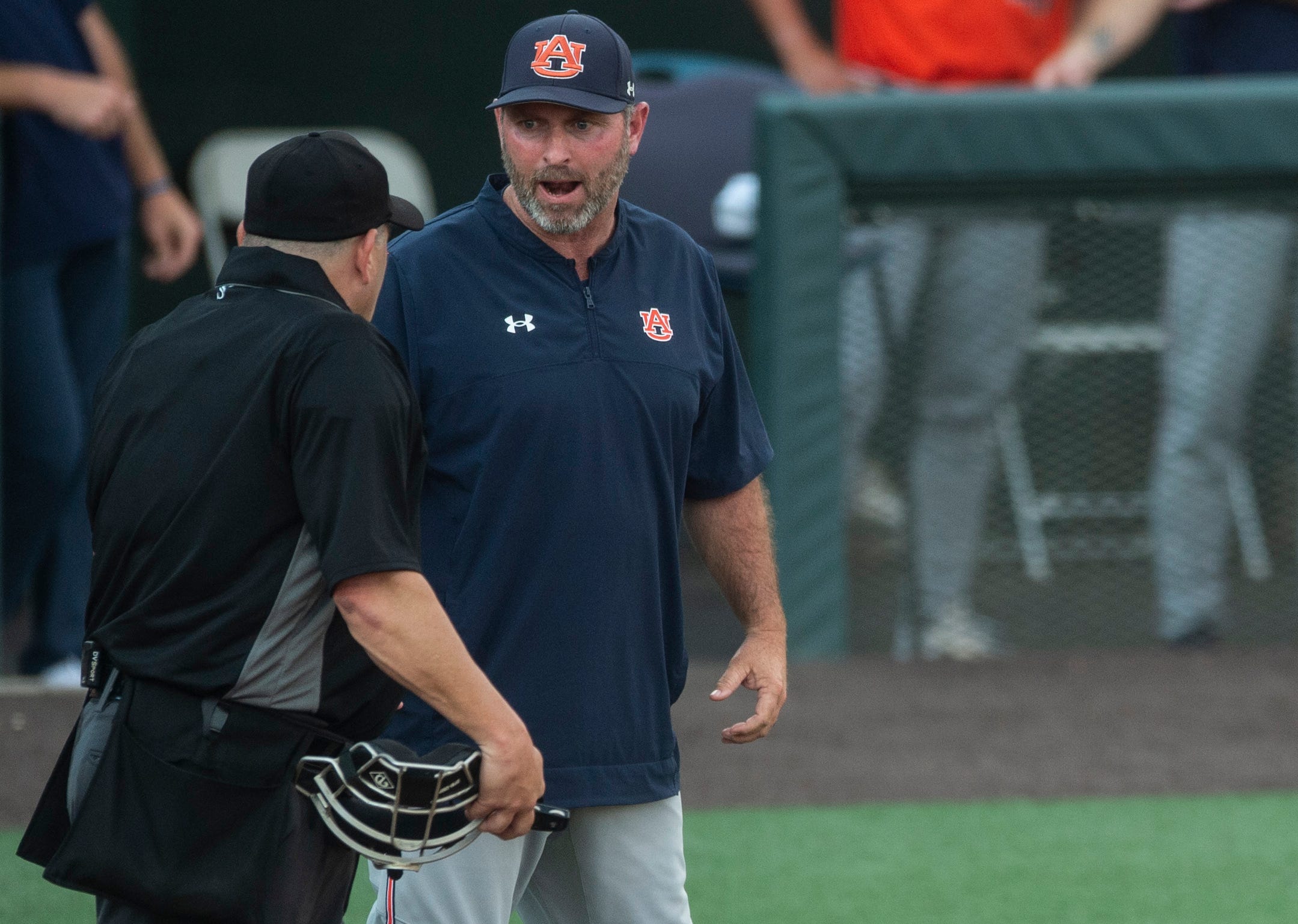 Competing in two College World Series over a three postseason span really has its benefits.

Baseball America recently revealed its top recruiting classes for the 2022 cycle, and Auburn checks in at No. 6.

Auburn welcomes 24 new athletes to the roster made up of 14 high schoolers, six junior college transfers, and four four-year transfers. According to Perfect Game, Auburn has four signees that are in the top 100, trailing only LSU for the most to forgo the Major League Baseball Draft and make it to campus. 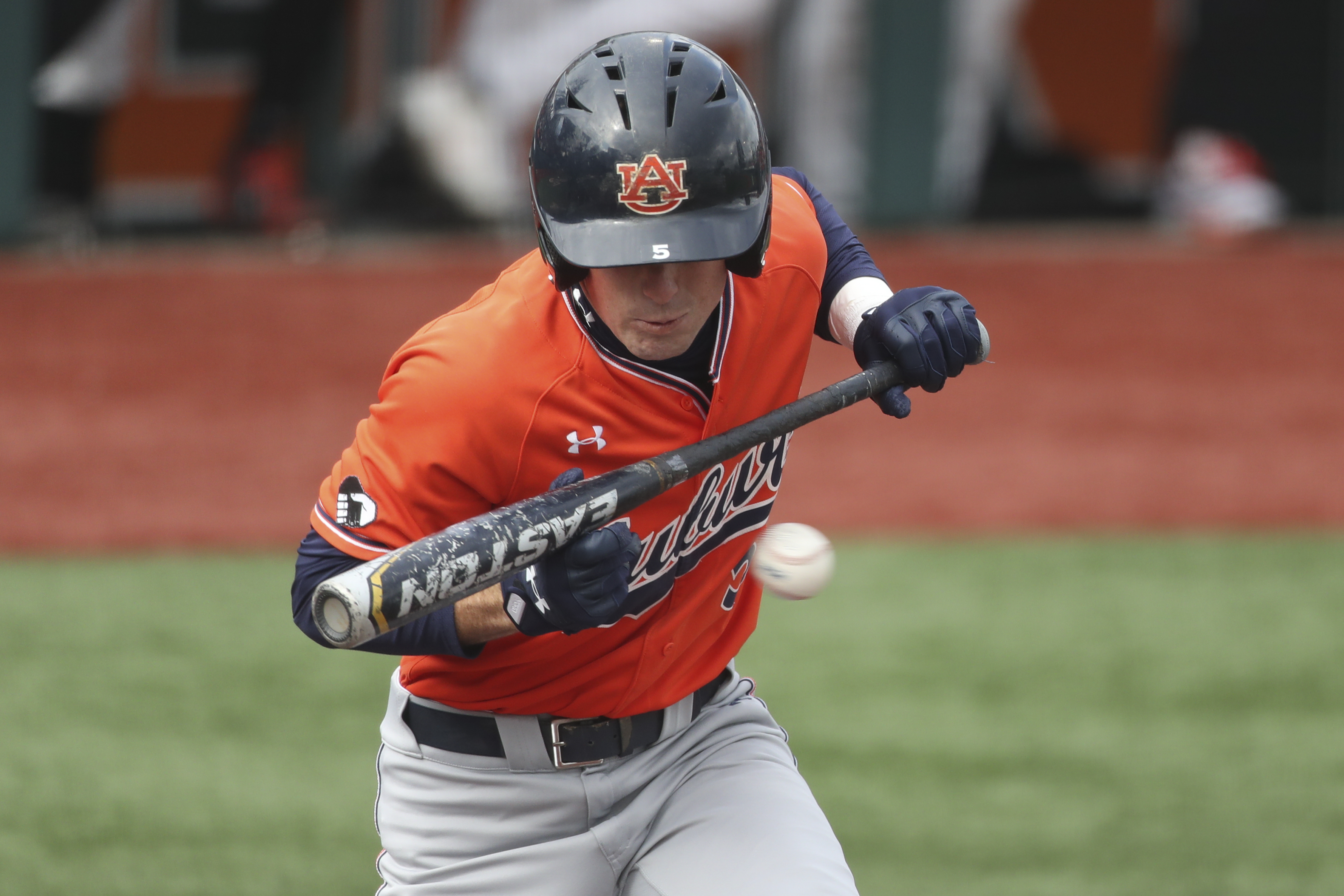