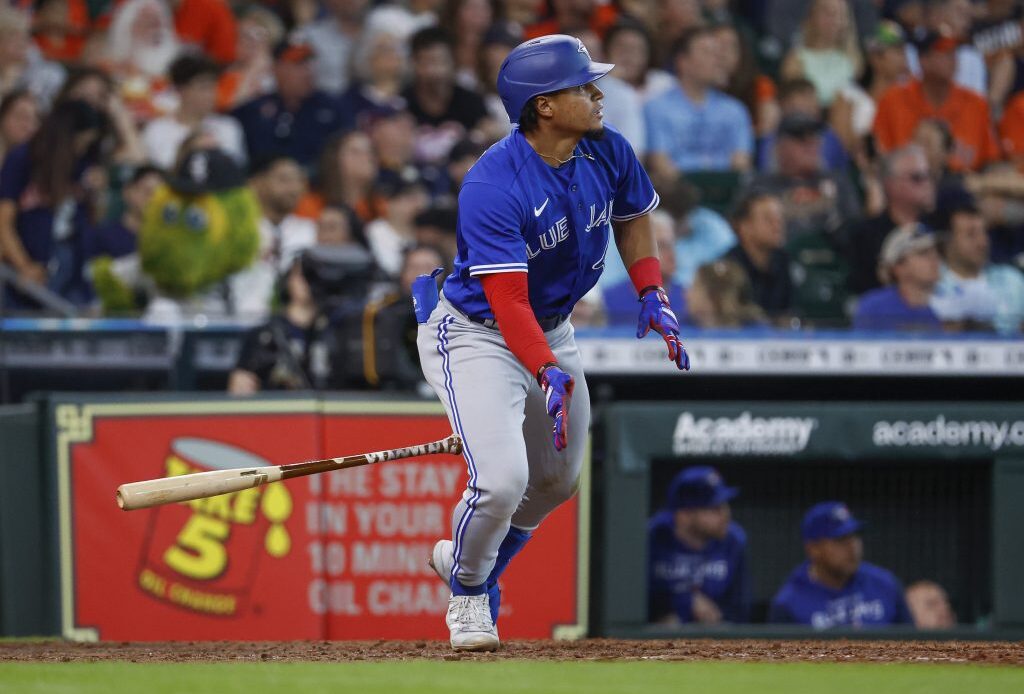 The Toronto Blue Jays have placed infielder Santiago Espinal on the injured list with a left oblique strain, as reported by Keegan Matheson of MLB.com. To fill the roster spot, the Jays have recalled utility-man Otto Lopez from Triple-A.

Espinal has had a breakout year with Toronto, posting a .267/.322/.370 slash line and earning his first All-Star nod. He has particularly hit lefties well; in 113 at bats the righty has produced a strong .301/.375/.451 line, good for an .826 OPS. Additionally, Espinal has filled in admirably for Blue Jays, logging time at second base, third base, and shortstop. Recently, however, Espinal has been platooning with Cavan Biggio at second base.

Lopez, ranked as the Blue Jay’s 17th-best prospect by MLB.com, made his MLB debut in 2021 — tallying a single plate appearance. The 23-year-old has been shuffled on and off the Major League team this season, but has yet to have a plate appearance. In Triple-A, the right-handed Lopez has hit a strong .297/.378/.415 for a .793 OPS, striking out a low 15.6%  of the time and walking at a high 10.5% clip. Lopez has experience at all three outfield spots, second base and shortstop and will likely be used as a late-game substitution by the Blue Jays, who are in the thick of their playoff push.