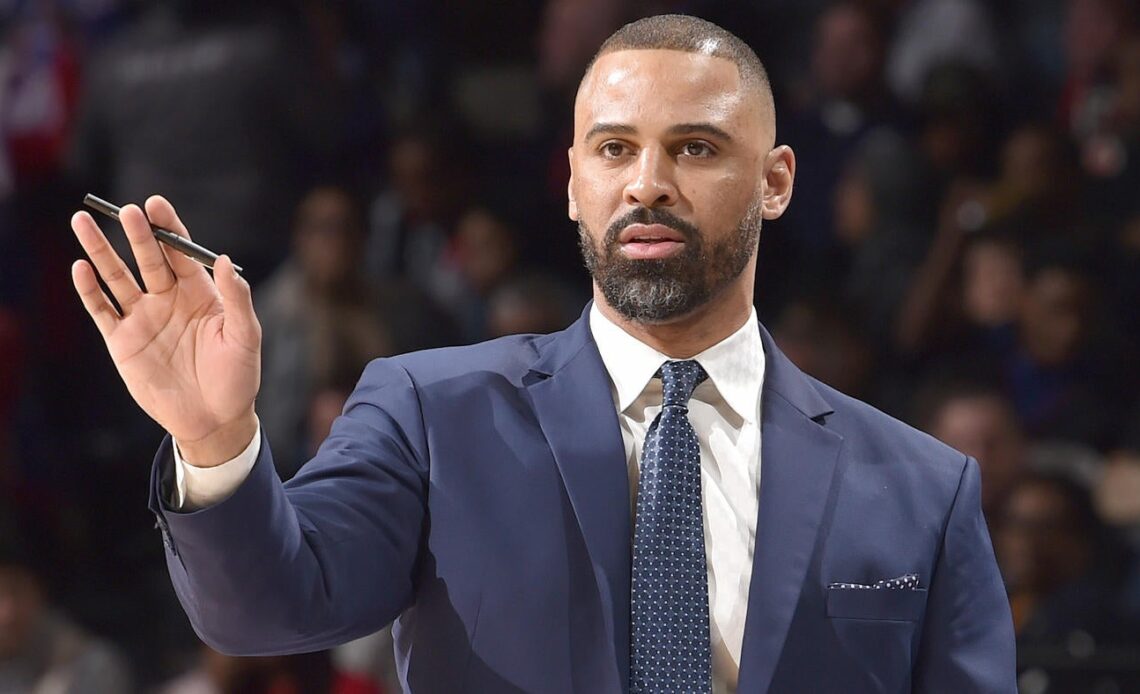 The Presidents Cup begins today, and I could not be more excited for team golf to be back on my TV. It’s been a dramatic year for the sport and the Presidents Cup, which pits the United States against the rest of the world not including Europe, is no exception.

Much like the last several months, who’s not there will be a major talking point because no LIV Golf members are allowed. That means big names such as Cameron Smith, Dustin Johnson, Joaquin Niemann and Brooks Koepka won’t be taking part.

As for who is there, our golf expert Kyle Porter ranked all 24 players at Quail Hollow, and — without giving away too much — the U.S. has a near-sweep of the top 10. As a result, Kyle writes, this one might not be close at all as the U.S. goes for its ninth straight victory.

Fellow golf guru Patrick McDonald has even gone as far as to say this could be one of the best President Cup squads ever assembled. If the U.S. wants to live up to those expectations, it has to start today in the foursomes. Here are the matchups: