Julio Rodríguez Undergoing MRI Due To Lower Back Tightness 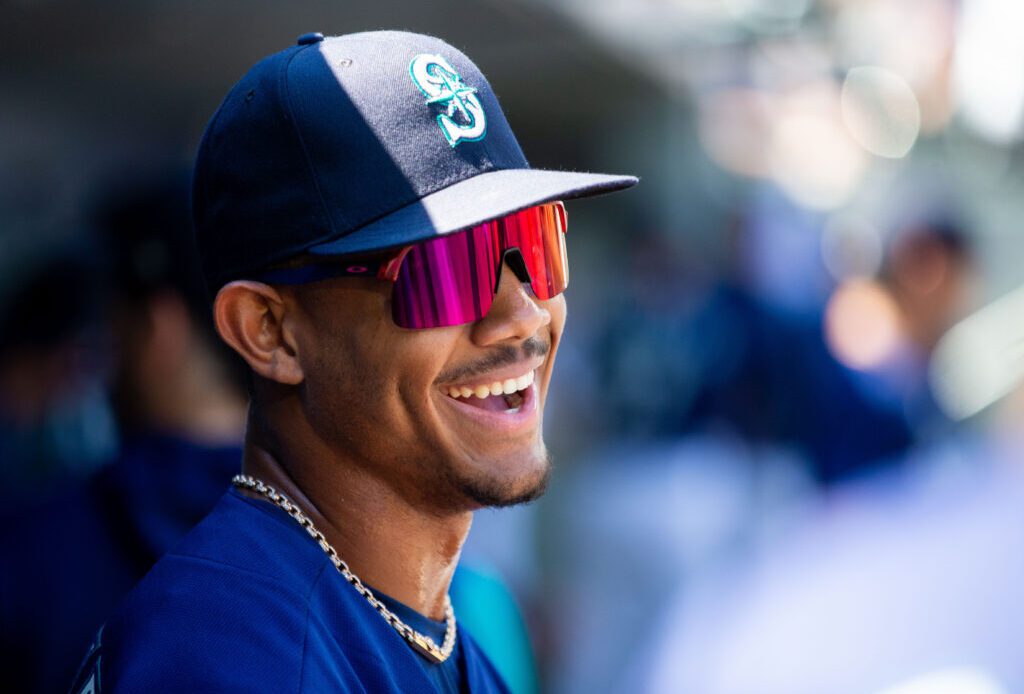 Mariners 21-year-old rookie superstar Julio Rodríguez left tonight’s game with lower back tightness, furthering the saga that began earlier this week. As reported by Daniel Kramer of MLB.com, Rodríguez did not undergo an MRI when he first experienced the lower back tightness over the weekend in Anaheim, but is now scheduled to receive imaging tomorrow in Kansas City. When asked about Rodríguez after the game, Mariners manager Scott Servais labeled the young star’s back troubles as “concerning.”

Rodríguez is having a fantastic start to his career, slashing .279/.341/.499 for an OPS of .840 and a WRC+ of 143, the second highest for qualified CF, only behind MVP-candidate Aaron Judge. His strong performance earned him a trip to the All-Star game, and he is the favorite to win the AL Rookie of the Year award.

An extended absence would be tough to weather for the Mariners, who recently signed a massive extension with Rodríguez that can run through the 2039 season and are in the hunt for a wildcard spot, currently two games back of Toronto for the first wildcard spot and tied with Tampa Bay for the second spot. The Mariners have also recently placed Eugenio Suárez on the 10-day injured list with a fracture in the tip of his right index finger.

Rodríguez’s presence in the lineup every day has been a much-needed bat for a paltry Seattle offense. Seattle’s team slash line of .227/.311/.388 features the second third-lowest batting average in the league and roughly league-average OBP, SLG, and OPS. Even with these struggles, if the regular season ended today, the Mariners would be in the postseason.