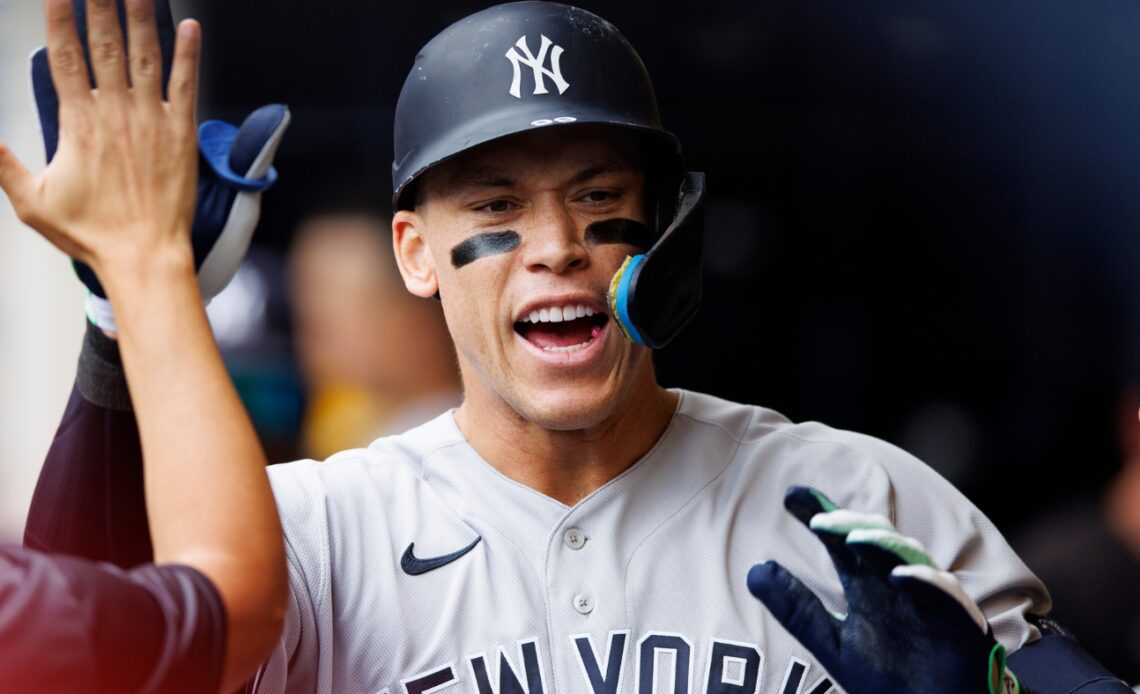 A pair of rookies powered the Baltimore Orioles to a 8-1 win against Detroit on Wednesday, and when constructing MLB DFS lineups on Thursday, they could serve as under-utilized secret weapons. Adley Rutschman, who has been a regular in the lineup as a catcher and designated hitter since July, has hits in six of his last eight games and was batting .308 ahead of Wednesday, when he knocked in two runs. Meanwhile, outfielder Kyle Stowers had the game he had been waiting for since being called up in mid-August and went 2-for-4 with three RBI and two runs scored.

The Orioles return to action on Thursday in a new series against the Houston Astros and a tough pitching matchup against Justin Verlander, who left after three innings in his August 28 start against the Orioles (calf). Rutschman was able to take a hit from one of the two at-bats he had against Verlander. But he has extra value in the MLB DFS player pool as he has hit .286 with four home runs and 18 RBI in his first at-bats against relief pitchers this season. Before making your MLB DFS picks for Thursday, be sure to check out the MLB DFS advice, strategy and projections from SportsLine daily Fantasy expert Mike McClure.

McClure is a daily Fantasy pro who has won over $2 million in his career. And when it comes to daily Fantasy baseball, McClure is at his best. Recognized in the book “Fantasy Football (and Baseball) for Smart People: How to Turn Your Hobby into a Fortune” as a top MLB DFS player, McClure’s proprietary projection model simulates each game 10,000 times, taking factors such as matchups and recent results into account. This allows him to find the best values on every site.

On Wednesday, McClure highlighted Giants shortstop Brandon Crawford as one of his top MLB DFS picks on DraftKings and FanDuel. The result: Crawford went 2-for-5 with a double and an RBI single to return 12 points on DraftKings and 15.7 points on FanDuel. Anybody that included him in their lineups was well on the way to a profitable day.

Now, as the 2022 MLB season heads into its final games, McClure has locked in his top MLB daily Fantasy picks for Thursday, September 22. Head to SportsLine now to see them.

One of McClure’s top MLB DFS picks for Thursday is Yankees outfielder Aaron Judge, who is listed at $6,500 on DraftKings and $5,300 on FanDuel. Judge went 2-for-4 in his…