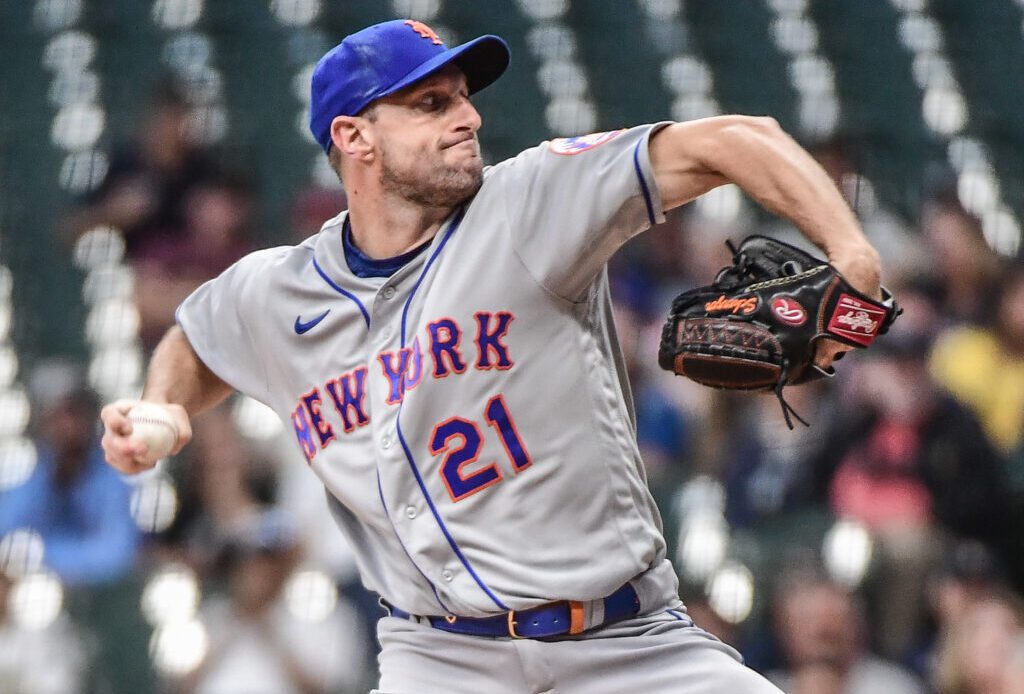 As the regular season nears its conclusion, the playoff picture has mostly come into focus. Of the 12 teams currently in playoff position, 10 have a cushion of at least 4 1/2 games. The Padres and Phillies are working to hold off the Brewers for the final two Wild Card spots in the National League, but the rest of the teams currently in playoff position have put themselves in a great spot to reach the postseason barring a major collapse. There’s an outside shot the White Sox track down the Guardians in the AL Central or the Orioles get back into the AL Wild Card race, but it’d take a major turn of events over the next two weeks.

There’s a similar lack of intrigue in most of the division races. The Astros and Dodgers have already clinched their respective divisions. The Yankees, Guardians and Cardinals all hold leads of six-plus games in theirs. The only division race that promises plenty of intrigue down the stretch: the battle for the NL East.

Both the Mets and Braves are already guaranteed to make the postseason. They’re each likely to surpass 100 wins. Yet one of those teams will come up just shy of a division title, leaving them as the #4 seed in the National League. That means a three-game series against the #5 seed in a first-round Wild Card set under the playoff format introduced in this spring’s collective bargaining agreement. Obviously, both teams would much prefer to secure the division title (and almost certainly the NL’s #2 seed and accompanying first-round bye). Which one is the frontrunner for the division crown? Let’s take a look at the remaining road for each and their current health outlook.

The Mets have 11 games remaining. Eight of them are against teams 28 games or more below .500. The other three: a crucial series next weekend in Atlanta. New York welcomed back Max Scherzer from a brief injured list stint on Monday. He came out with six perfect innings against the Brewers, striking out nine, before being lifted due to a pitch count limitation. The Mets rotation is at full strength at the right time, pushing players like Tylor Megill and David Peterson into the bullpen.

The biggest current injury for the Mets is on the position player side. Right fielder Starling Marte has yet to return after suffering a non-displaced fracture in his right middle…