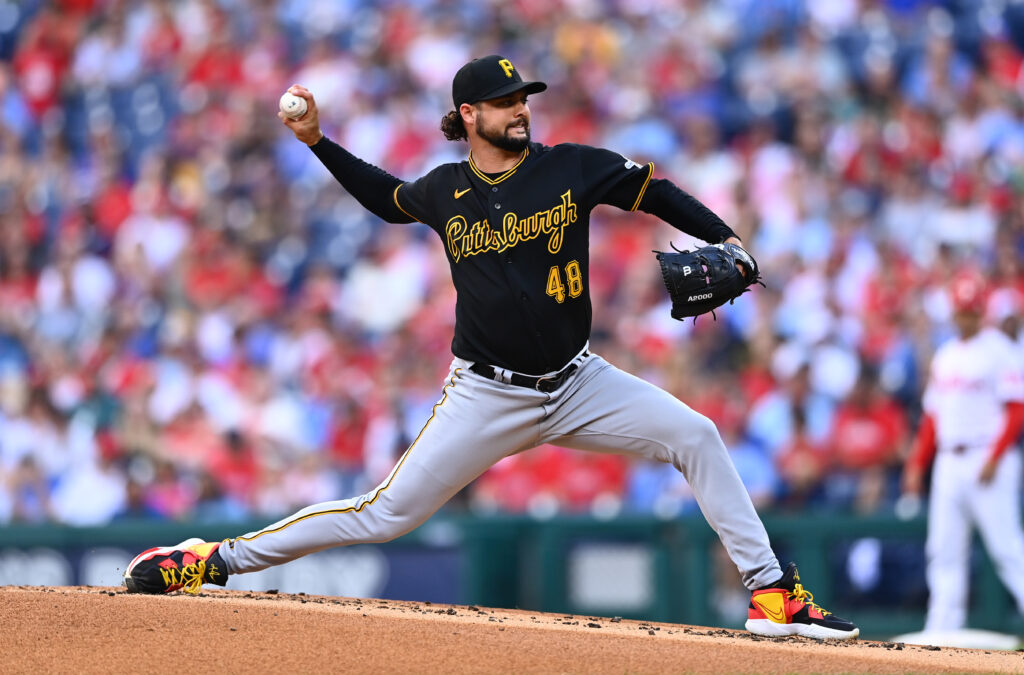 The Pirates announced this afternoon that right-hander Tyler Beede has gone unclaimed on waivers after being designated for assignment last week. He’s been assigned outright to Triple-A Indianapolis.

A first-round selection of the Giants in 2014, Beede spent the next few years as one of the most talented prospects in the San Francisco system. He debuted late in the 2018 season and started 22 of 24 outings the following year, pitching to a 5.07 ERA across 117 innings. While he didn’t prevent many runs, Beede averaged north of 94 MPH on his fastball and generated swinging strikes at an 11.2% clip that hinted at a possible long-term future in the San Francisco rotation.

Beede was forced to undergo Tommy John surgery the following March, and he missed the entire 2020 campaign. He spent most of last year on the injured list as well, first recovering from the TJ procedure and then suffering a lower back strain. While he returned to health in 2022, the Giants deployed him just six times out of the bullpen before designating him for assignment. The Pirates nabbed him off waivers and have used him as a multi-inning reliever, but he posted a 5.23 ERA with a below-average 14.8% strikeout rate across 51 2/3 frames.

As a player with more than three years of MLB service, Beede has the right to refuse the outright assignment in favor of free agency. The Pirates didn’t announce whether he’d do so at this point, although it’s likely he’ll hit the open market in the near future either way. Even if Beede accepts this outright assignment, he’d qualify for minor league free agency at the end of the season unless the Pirates add him back to the 40-man roster.