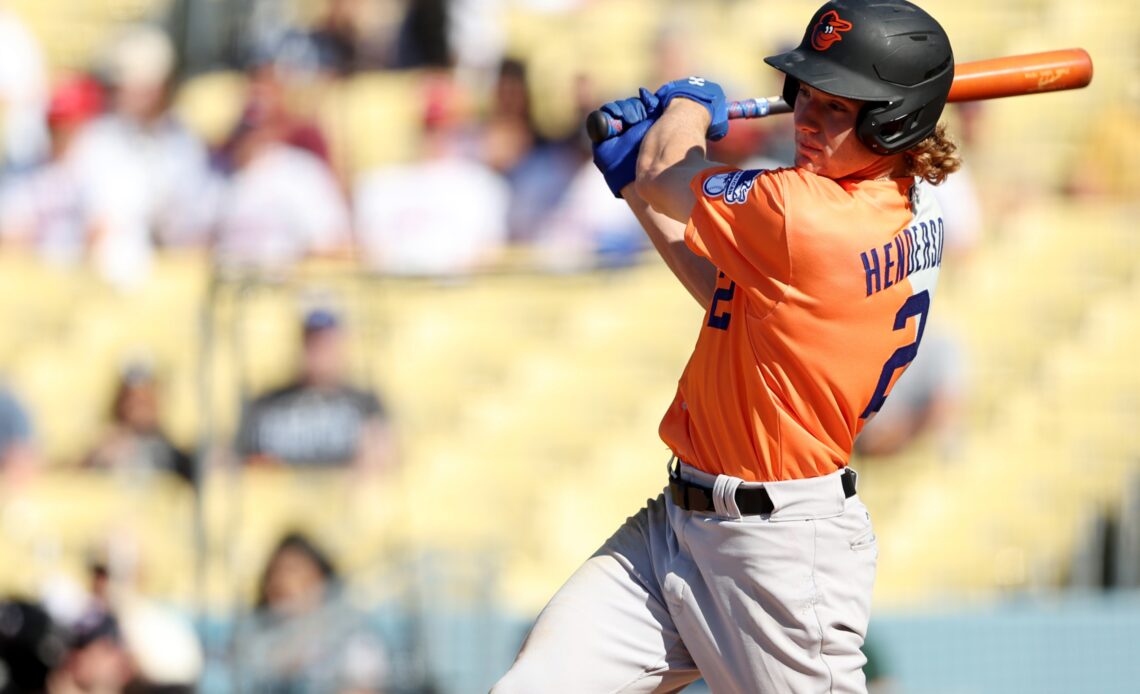 With seasons wrapping up across minor league baseball, the year-in-review phase of the offseason is in full-view. This gives us an opportunity to look at the season as a whole and identify players who reached exciting milestones. While not all milestones guarantee success at the major league level, there is strong historical evidence that links some of the top minor league seasons to many of today’s major league stars.

We will examine three different thresholds pertaining to batting average, on-base percentage, home runs and stolen bases. These numbers will be used to identify well-rounded offensive performers who impact the game in a variety of ways as a hitter. Each group is discussed in historical context as well as players that achieved notable feats when factoring in their age and level of competition.

The 2022 group looks the strongest of any class with six Top 100 prospects (Corbin Carroll, Jordan Walker, Jordan Lawlar, Elly De La Cruz, Miguel Vargas, Pete Crow-Armstrong) among the group of 10. In addition to the six Top 100 talents there were three breakout players in Esteury Ruiz of the Brewers, Vaun Brown of the Giants and Edouard Julien of the Twins. Wynton Bernard is the only player above 24 to meet the threshold this season, and he made his major league debut this summer at the age of 31.

Since 2012, 69 prospects have reached this particular threshold in a season. Of that group, eight have accumulated 10 or more career fWAR, including Mookie Betts, Kris Bryant, George Springer, Ronald Acuña Jr., Kyle…