What’s next for Royals after end of Dayton Moore era? Where Kansas City stands after firing lead executive 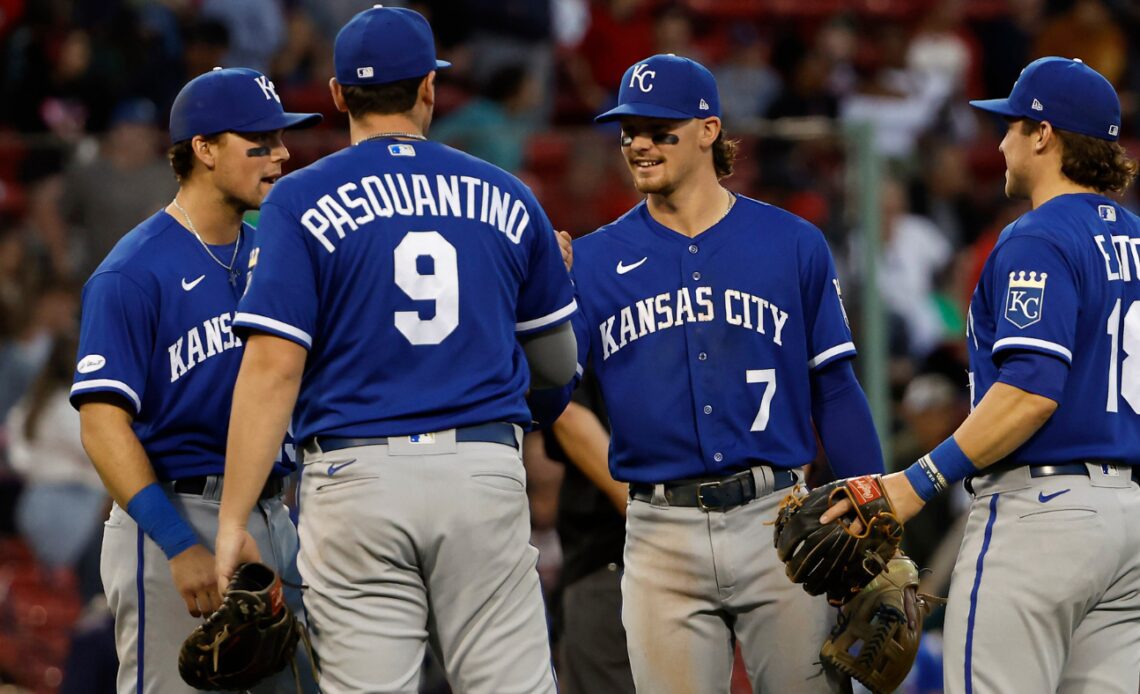 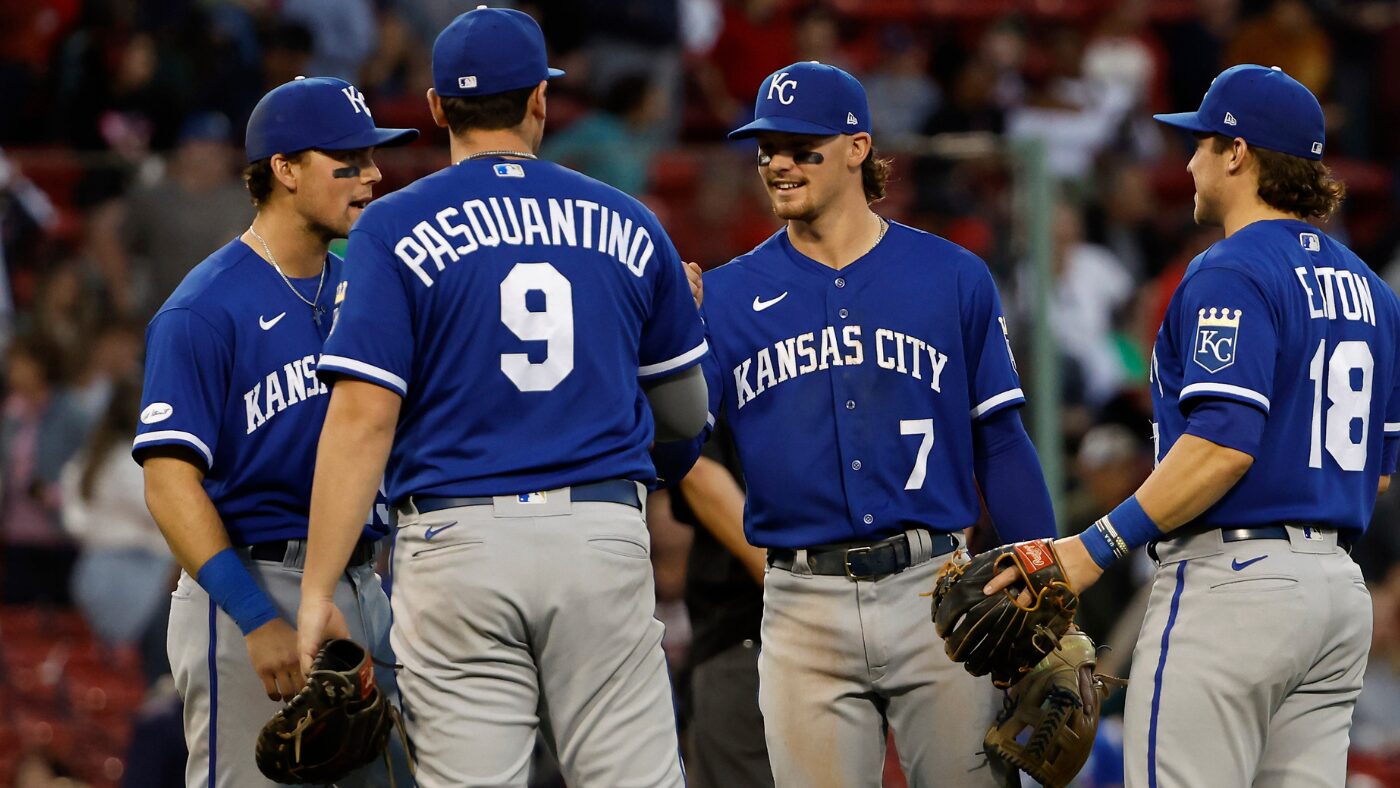 The Kansas City Royals fired president of baseball operations Dayton Moore on Wednesday, ending his 16-year tenure with the organization. The Royals peaked under Moore when they posted four consecutive .500 or better seasons from 2013-16, a stretch that saw them win consecutive American League pennants and the 2015 World Series. Moore had since proven unable to steer the Royals through another lengthy rebuild, and his departure coincides with the Royals (currently 60-89) threatening a 95-loss season.

“Dayton resurrected this franchise,” owner John Sherman said. “It was not in a good spot. He rebuilt the farm system, player development, international business. He rebuilt the team in a way that culminated in back-to-back American League pennants and a World Series championship in 2015.”

At least for the time being, Moore will be succeeded as the Royals top baseball operations executive by another Kansas City mainstay, in J.J. Picollo. Rival front offices have already speculated to CBS Sports that Sherman and the Royals could look to hire an executive from outside the organization in the coming months as a means of adding a fresh set of eyes to the operation. Should that conjecture become a reality, Sherman may look to poach someone from the Cleveland Guardians front office. (Sherman was a minority owner of the Guardians before purchasing the Royals.)

Whether the Royals end up relying on the wits and wisdom of Picollo or of someone else to guide them back into contention, it’s a pertinent time to check in on what exactly the organization has to offer. Below, CBS Sports has broken down Kansas City’s big-league roster, farm system, and budget, and has addressed three major questions about the job and the situation heading forward.

Do you want the good news or the bad news first?

The good news is that the Royals have promoted most of their top prospects to The Show this season, giving them a younger, fresher lineup. Shortstop Bobby Witt Jr. and catcher/outfielder MJ Melendez rank first and second on Kansas City’s roster in plate appearances, and the graybeard of the two (Melendez) will turn 24 years old in November. Four of the Royals’ top-10 plate appearance recipients are in their age-25 season or younger. That number improves to six if you stretch it to the top-15.

Those six youngsters have mostly held their own this year, too. Witt, Melendez, and infielder…