Why the Twins crashed out of first place and could finish below .500 in MLB’s weakest division 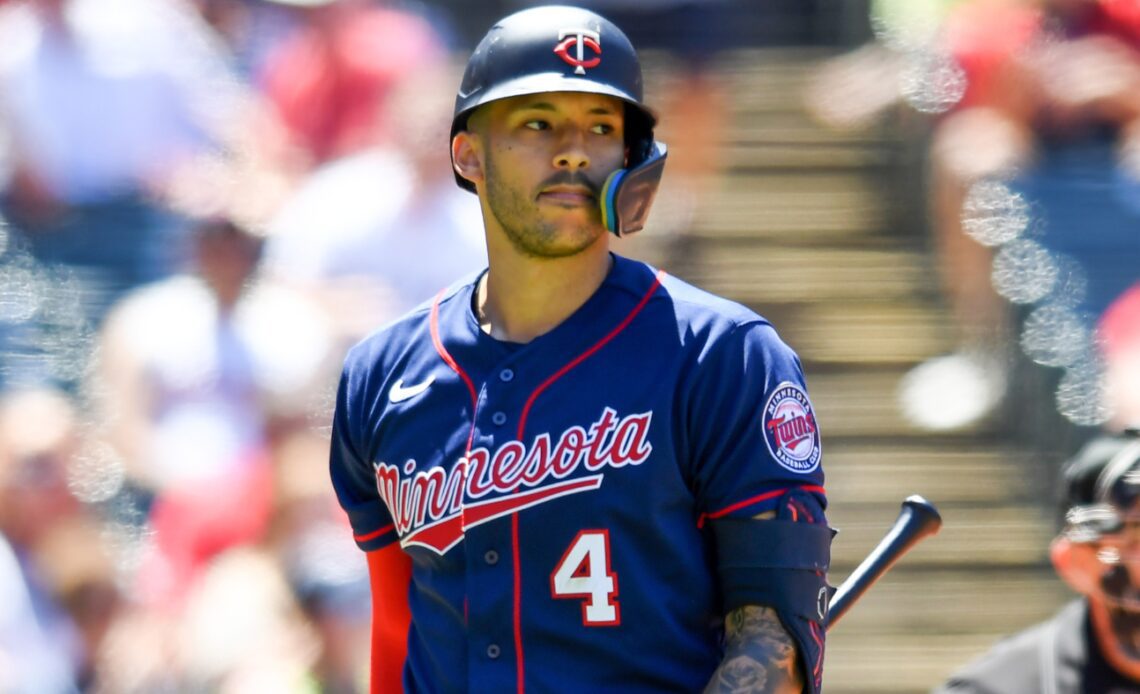 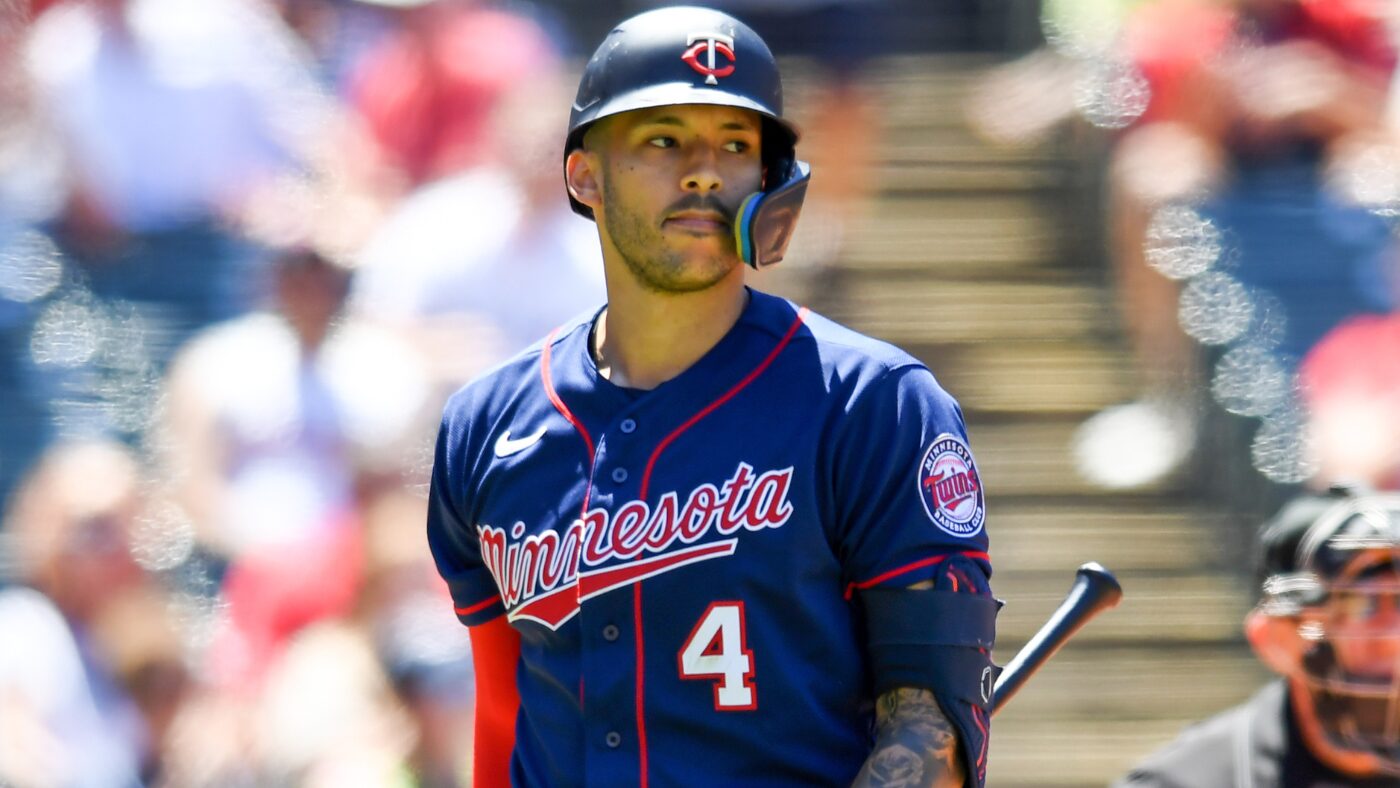 Although they remain mathematically alive, for all intents and purposes the Minnesota Twins were eliminated from postseason contention this past weekend. The Twins took a four-game deficit to Cleveland for a five games in four days series with the AL Central leading Guardians, and lost four of five. Minnesota lost eight times in nine tries against Cleveland this month and just got swept by the fourth-place Royals.

“I’m not ready to talk about the season like it’s behind us,” Twins manager Rocco Baldelli told MLB.com following Monday’s loss, which put his team seven games behind the Guardians with 15 to play. “I don’t think that’s appropriate. We still have guys in that clubhouse that are ready to work and that are ready to play, and we still have games to play.”

The season started well enough for the Twins, who landed prized free-agent shortstop Carlos Correa on a team-friendly short-term contract thanks to some shrewd tradecraft (i.e. dumping Josh Donaldson’s contract on the Yankees). They were 4 1/2 games up on July 13 and tied for first place as recently as Sept. 9. Then the bottom gave out.

The harsh evaluation of the 2022 Twins says they may not finish .500 in MLB‘s weakest division, and when presented with the opportunity to reclaim first place and take the Guardians down themselves these last two weeks, they wilted. Even with Correa, there is a lack of championship-caliber resolve, and that’s not even getting into the postseason losing streak.

A more forgiving evaluation of the 2022 Twins acknowledges they dealt with a ton of injuries (the Twins have put an AL-leading 31 players on the injured list) and their hitters really underperformed in important situations. “Clutch” is a stat that measures players against themselves. It compares their performance in high-leverage situation to their performance in all other situations, and:

Simply put, Twins hitters failed to meet the moment time and time again this season. Injuries played a part in that because inferior hitters were taking those high leverage plate appearances, but we can’t be surprised when guys like Byron Buxton and Max Kepler and Alex Kirilloff get hurt. They’ve visited the injured list frequently enough in recent years.

Beyond the injuries and lack of timely hitting, the larger issue is the pitching, and this has been an issue for several…