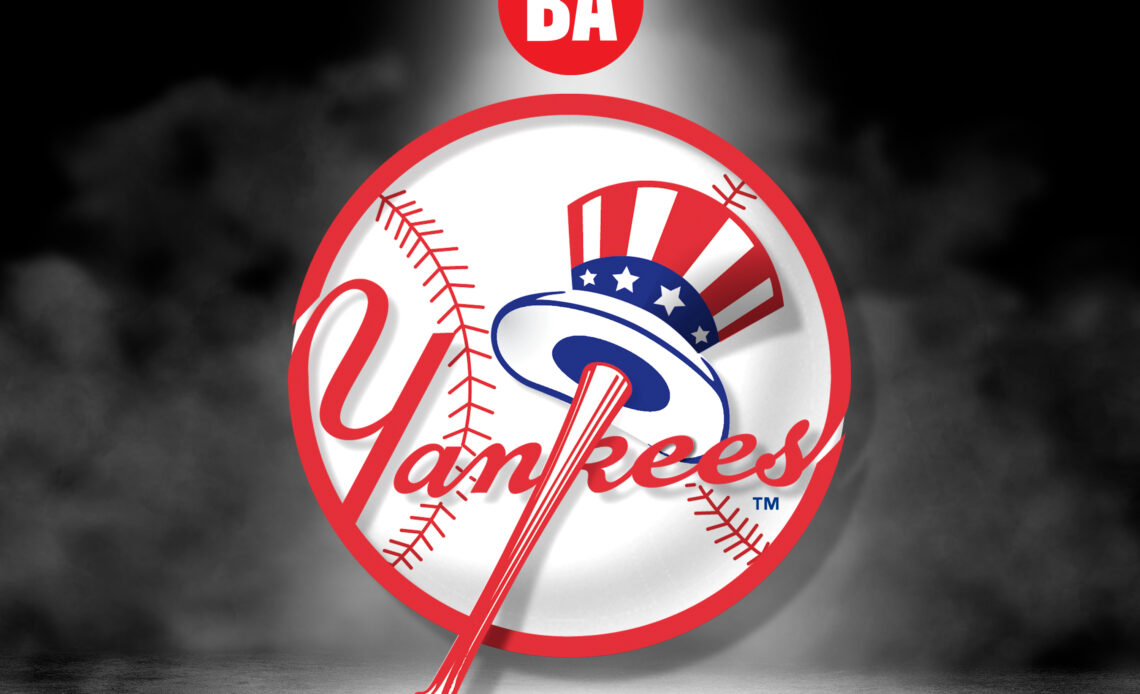 Outside the home clubhouse at Yankee Stadium, one of the organization’s top talent evaluators nodded assuredly as he was told how comfortable the organization’s most highly regarded pupil looked at the plate after his promotion to Triple-A Scranton/Wilkes-Barre in early September.

“And he’s going to hit just like that when he gets here soon enough,” the evaluator said of 21-year-old shortstop Anthony Volpe.

This season, Volpe did nothing but fortify expectations that the 2019 first-round pick will be the Yankees’ shortstop of the (very near) future.

The numbers speak for themselves.

Volpe’s offseason work with Yankees instructors and at Wake Forest helped him improve his arm strength and gave the organization even more confidence that he may be able to stick at shortstop.

Drafted 30th overall out of Delbarton High, where he was teammates with current Rangers prospect Jack Leiter, Volpe has also continued to wow coaches with his work ethic and desire to improve.

Migliaccio said that the attention to detail in Volpe’s pregame work has stood out.

So has his ability to block out the noise. In the offseason, the Yankees doubled down in their belief in Volpe when they passed on free agent shortstops Carlos Correa, Corey Seager and Javier Baez. That signaled big things to a fan base yearning for its next Derek Jeter.

“I think if you were asking him or anybody in our organization,” Migliaccio said, “he probably produced as we hoped, but as he expected. In the areas that we asked him to get better at, they kind of come with asterisks because he does so many things well.”

Anthony Volpe had his best day since he was promoted to Triple-A Scranton/Wilkes-Barre.