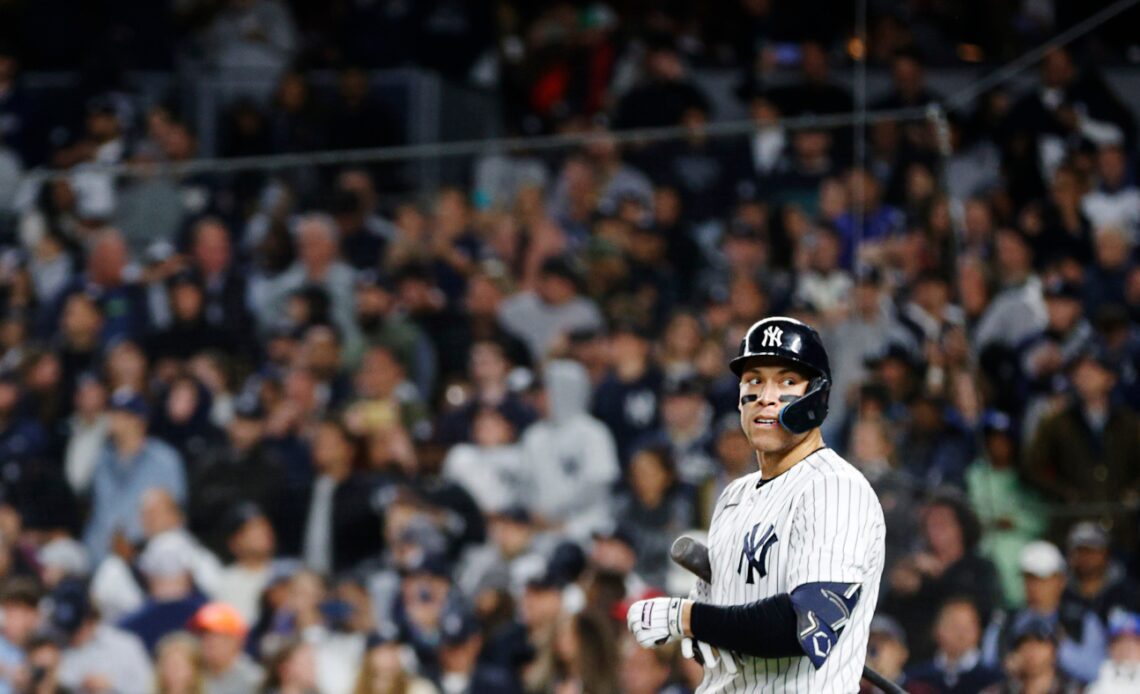 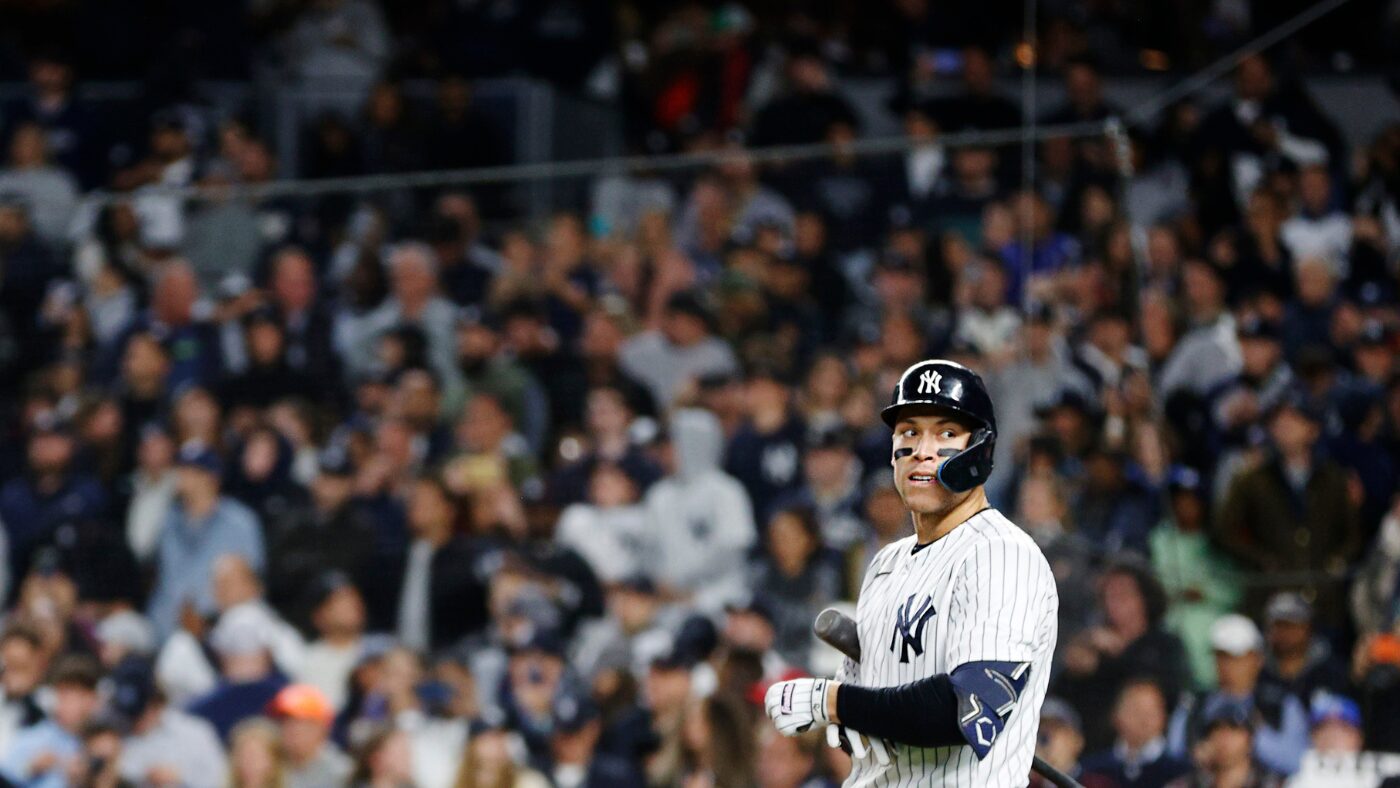 New York Yankees outfielder Aaron Judge swatted his 61st home run of the season Wednesday night and is now tied atop the American League’s single-season home run leaderboard with Roger Maris. Maris hit 61 home runs 61 years ago in 1961 while wearing No. 9. Judge of course wears No. 99. There’s some neat symmetry in this milestone chase.

The Yankees will host the AL East rival Baltimore Orioles on Saturday afternoon and the weather may be an issue as Hurricane Ian continues to flood the east coast. There is rain in the forecast throughout the day, and because the game has no postseason implications (the Yankees are locked in as the No. 2 seed and the O’s have been eliminated), it may not be made up. No decision has been made about the game yet, however.

If the weather holds up and they do play, here’s how you can watch Judge attempt to break his tie with Maris on Saturday:

The Orioles will send right-hander Austin Voth (5-3, 4.19 ERA), a June waiver claim from the Washington Nationals, to the mound Saturday. He has never faced Judge. Voth has performed considerably better with the Orioles this year (2.77 ERA in 78 innings) than with the Nationals throughout his career (5.70 ERA in 181 2/3 innings).

Traditionally a fastball/cutter/curveball pitcher, the Orioles have helped Voth add a slider in recent weeks and he’s using the pitch more often as he gets comfortable with it. He has excellent spin rates across the board and owns a 0.92 HR/9 with Baltimore. The new version of Voth is a quality arm. Add in the fact…