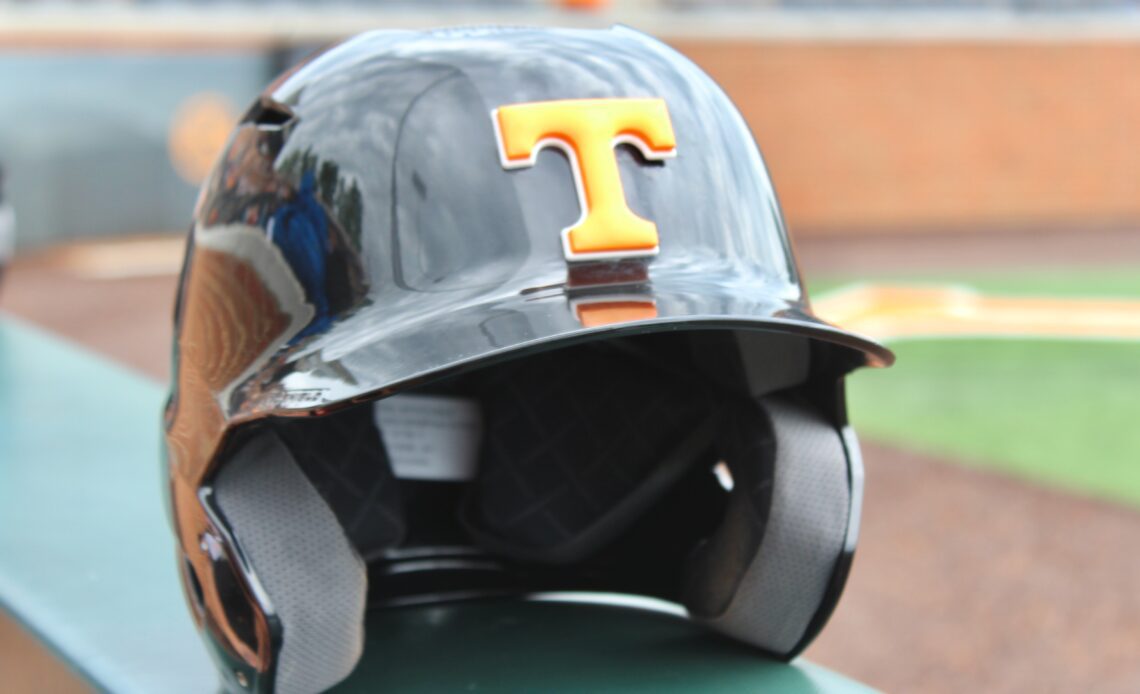 “Absolutely wide open, absolutely wide open,” Vitello said of Tennessee’s outfield competition. “Griffin, he’s had a lot of success in a different school, but it’s a fresh start for everybody, including himself. Christian Scott has done everything asked of him in this program, and I think that’s going to probably put him ahead a lot of others, just because he knows exactly how to navigate through the waters of what we’ve got going on here, what the league requires, what college baseball requires. Even with those two guys included, you could put them all in a hopper and say it is absolutely wide open.

“I think if you asked me, don’t hit me up this day and say who’s your starting three? It might be three different guys every day for the month of October.”

Vitello further detailed some of Tennessee’s other younger outfield players.

“I don’t want to leave anybody out, but my gut instinct is to answer the way we’ve talked in the office, Reece Chapman, Dylan Dreiling and Alex Stanwich, which are three guys that all very easily could have taken money in the draft,” Vitello said. “Instead, they’re here, but when you’re a freshman you kind of get knocked down and your world starts to speed up at times, so I don’t think we’ve gotten there yet.

“I think by the end of the fall, you guys will be able to see who they are and who they can potentially be, and those three guys could be really, really good players in this league. How soon they can earn innings, especially vital innings in the spring, will probably be how soon can they learn to navigate through the waters of college baseball, knowing all the signs, just the little things. If you see those guys in uniform, they’re ready right now, physically to compete in our league with Griffin.”

Below is additional coverage and information of Tennessee fall baseball. 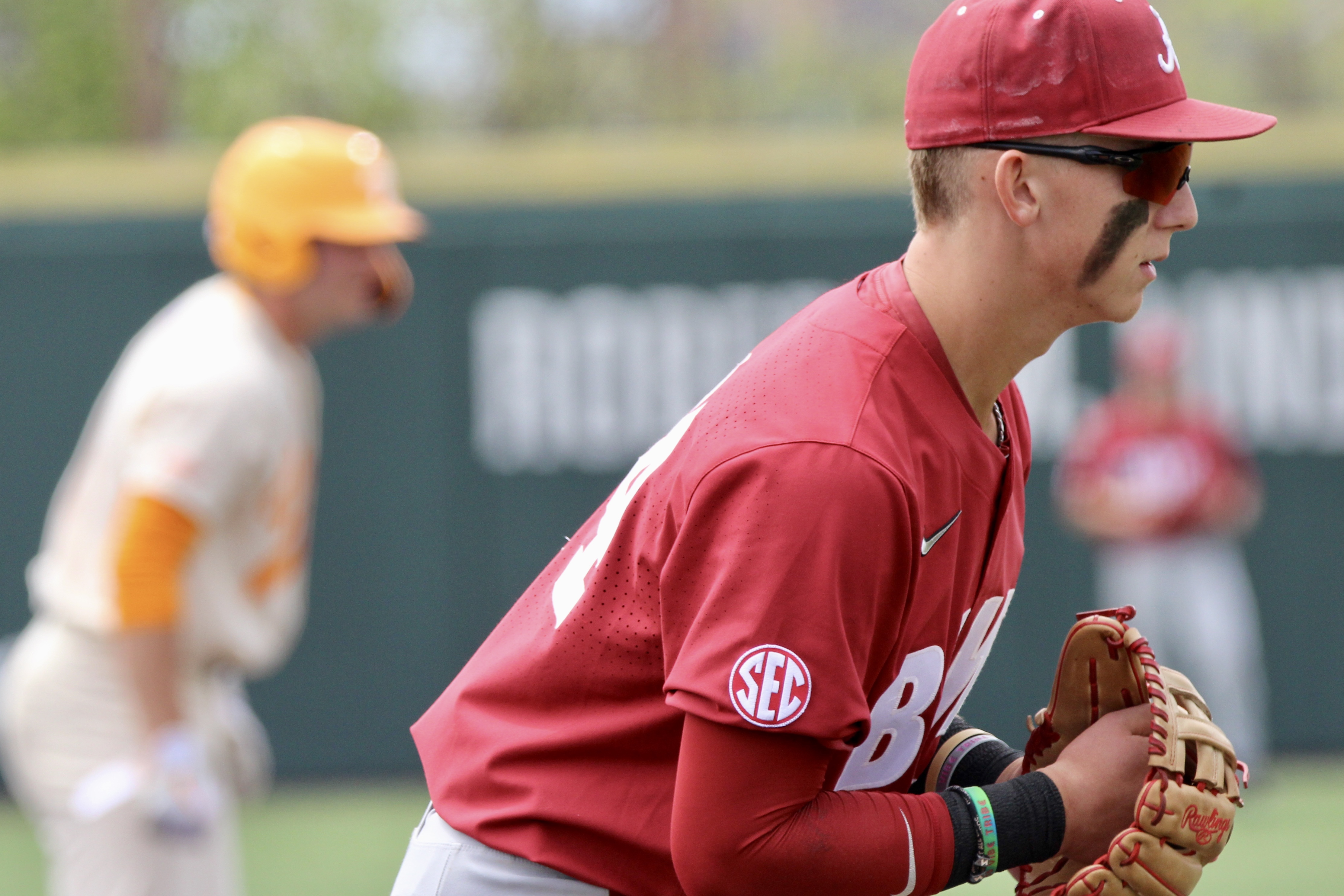 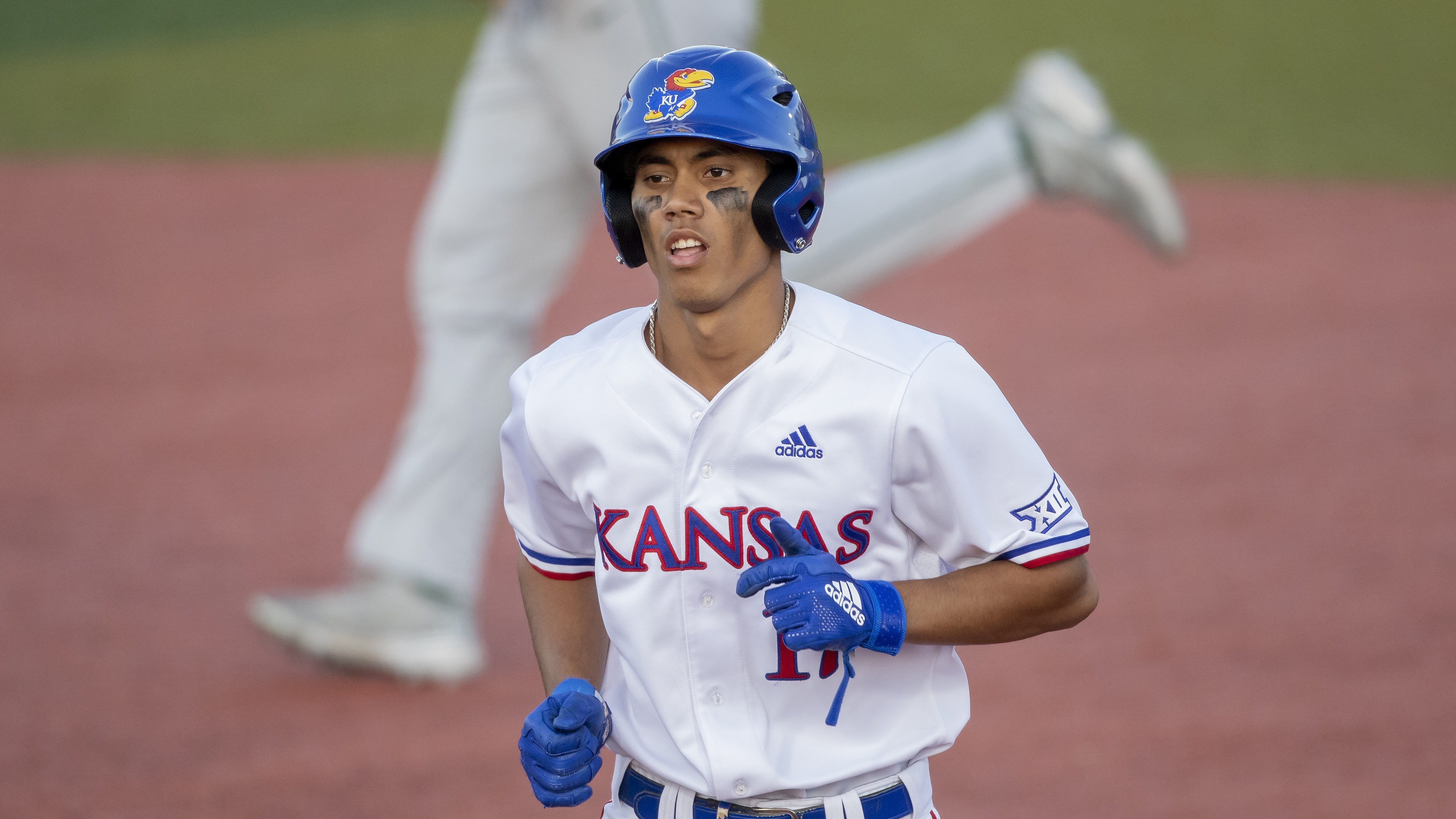