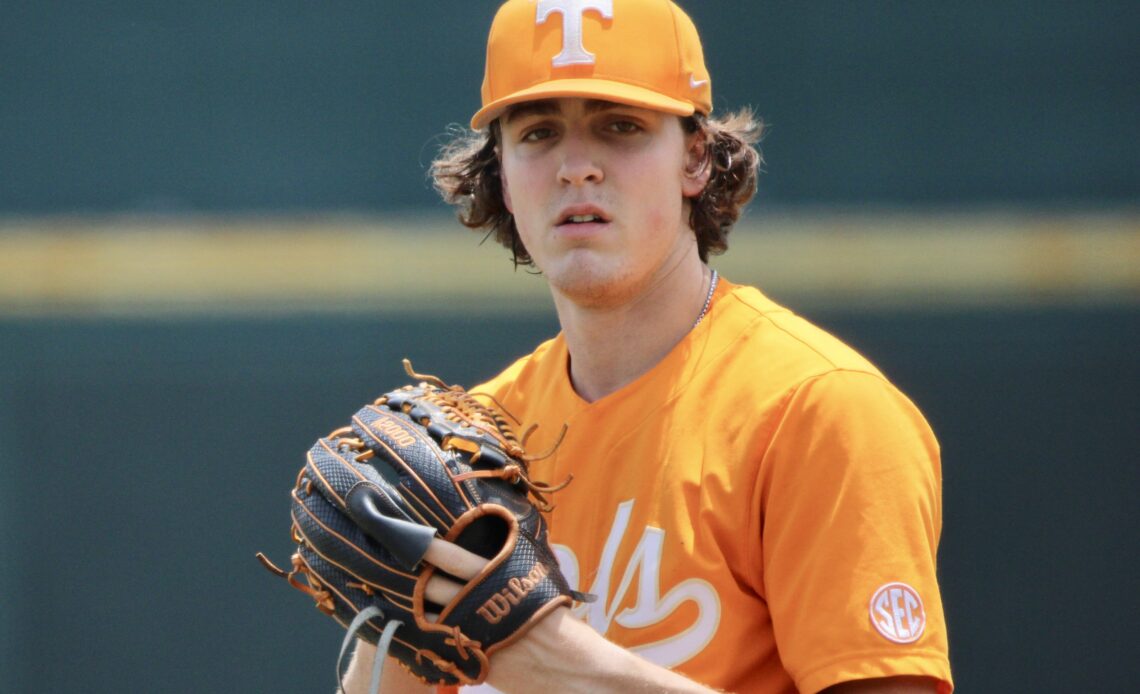 “The guys coming back are trying to be the guys that can just kind of try to show morale and show them the ropes of what’s going to happen, what’s going to go on this fall and just kind of some things that the coaches expect from us,” Dollander said of being a leader for new players in the Vols’ program. “As of right now, they’re doing a really good job with it. The older guys just have to step into that leadership role.”

Dollander also discussed what he has been working on during the offseason.

“I’m really working on my off-speed pitches a lot this year, just trying to sharpen up the curveball a little bit, just to be able to use that pitch more,” he said. “Me and Coach A (Frank Anderson) have really been focusing on that.”

As a redshirt freshman in 2022, Jared Dickey appeared in 40 games, starting 25 contests, for the Vols.

Dollander discussed Dickey focusing on playing catcher in 2022. Dickey played in the Vols’ outfield and as a catcher last season.

“It’s awesome,” Dollander said of Dickey playing catcher. “I mean, he’s doing a really good job, I think, in my opinion. He obviously knows what he’s doing back there, and it brings me a lot of confidence whenever he’s catching.”

Below are Dollander’s statistics during the 2022 season. 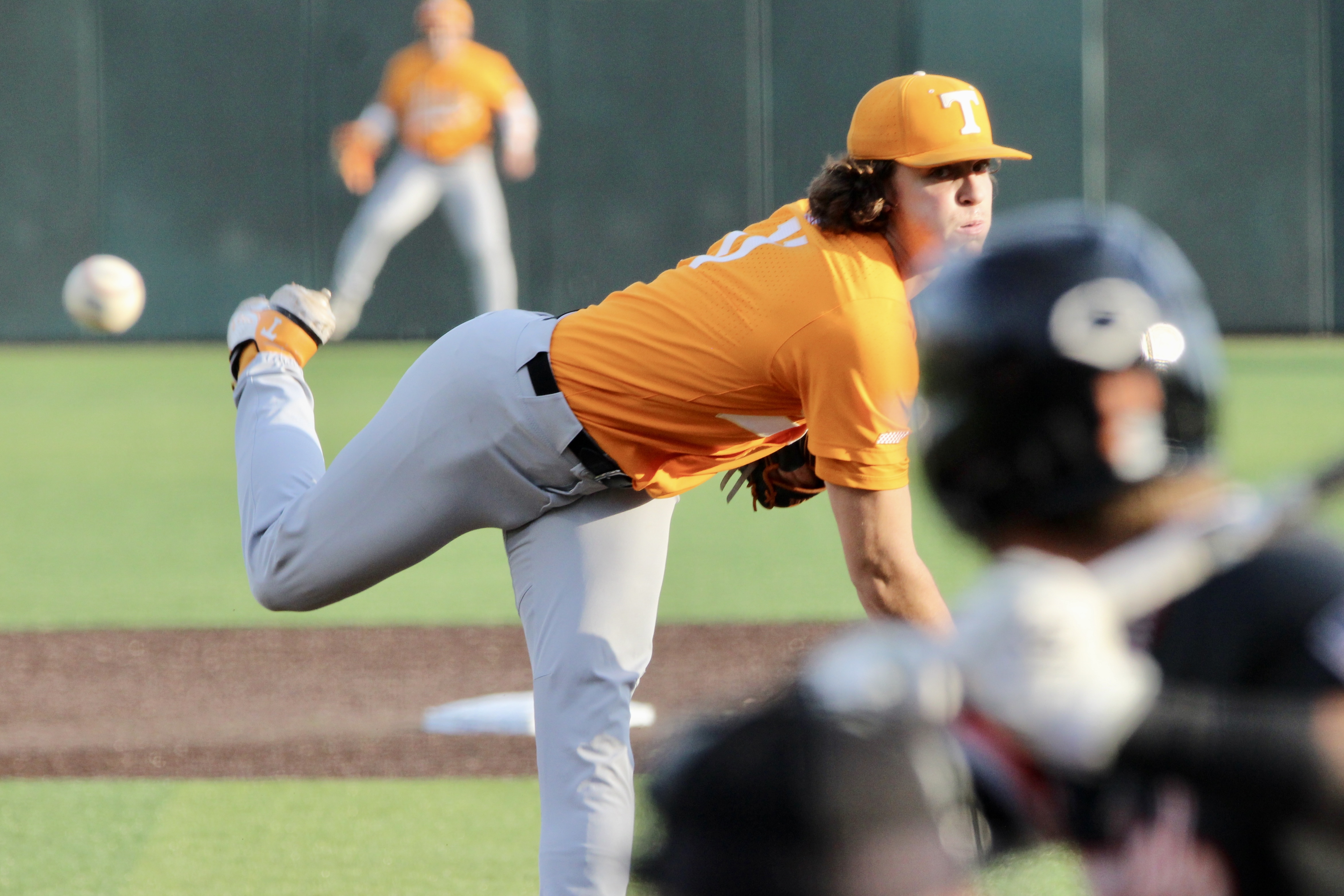 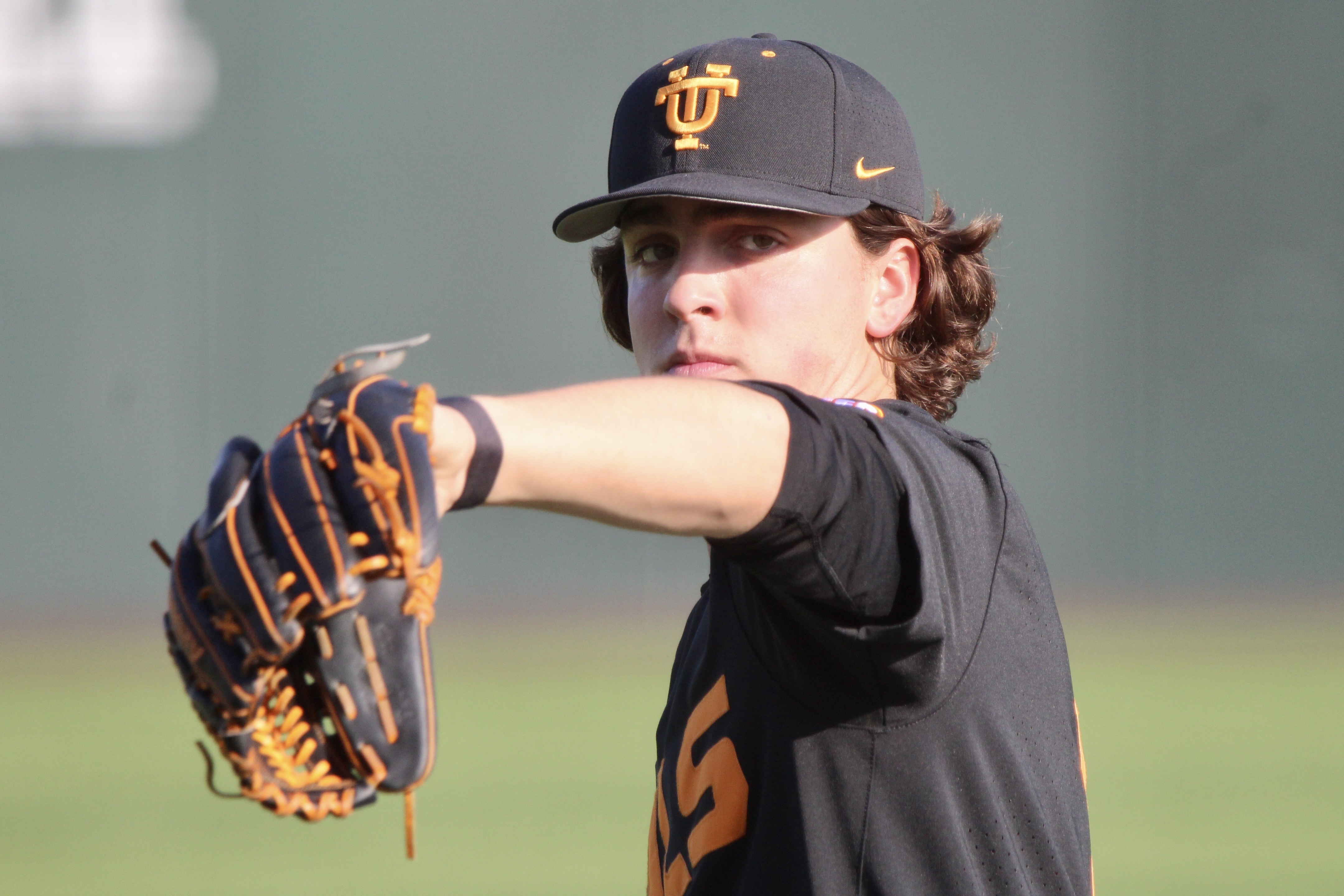 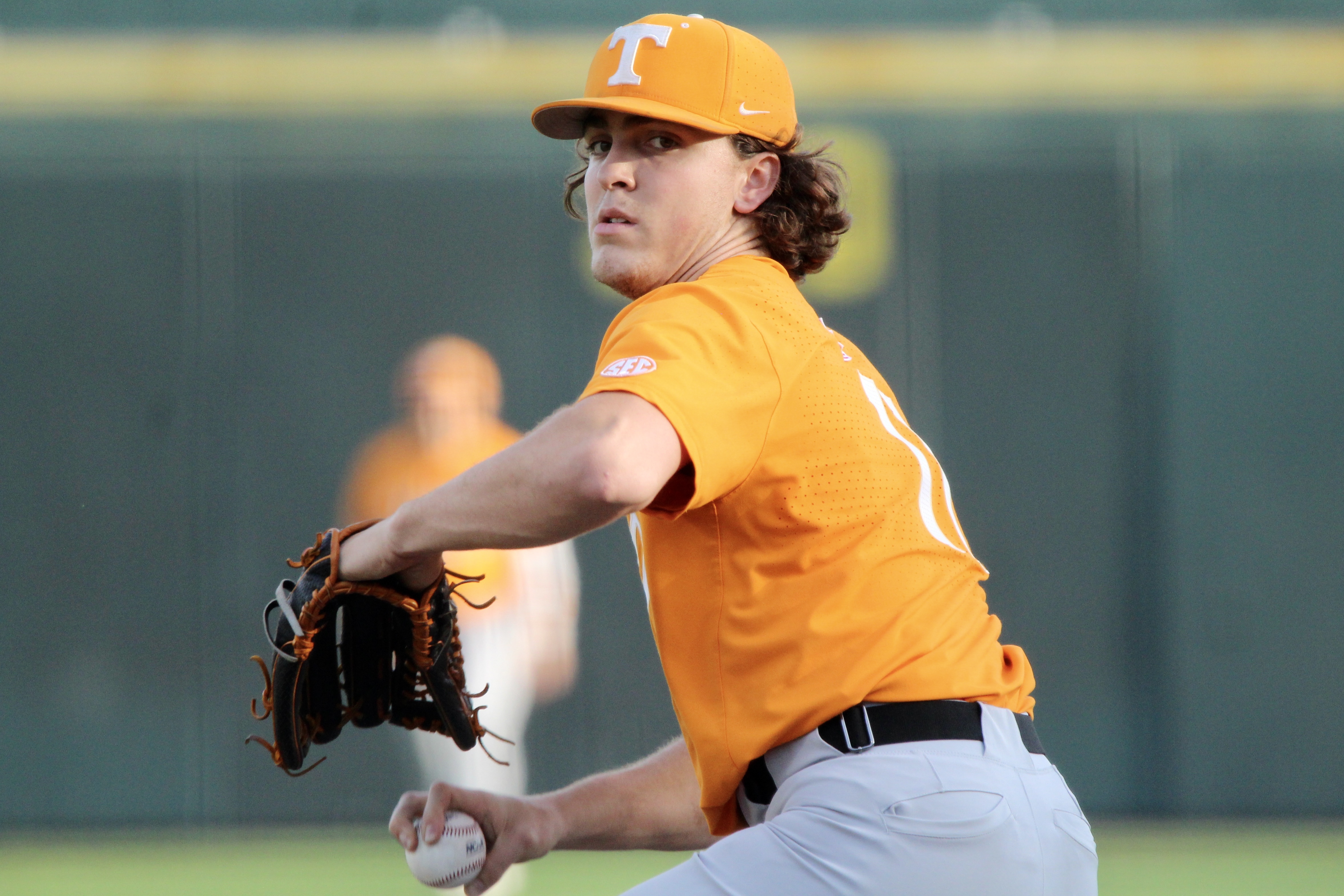 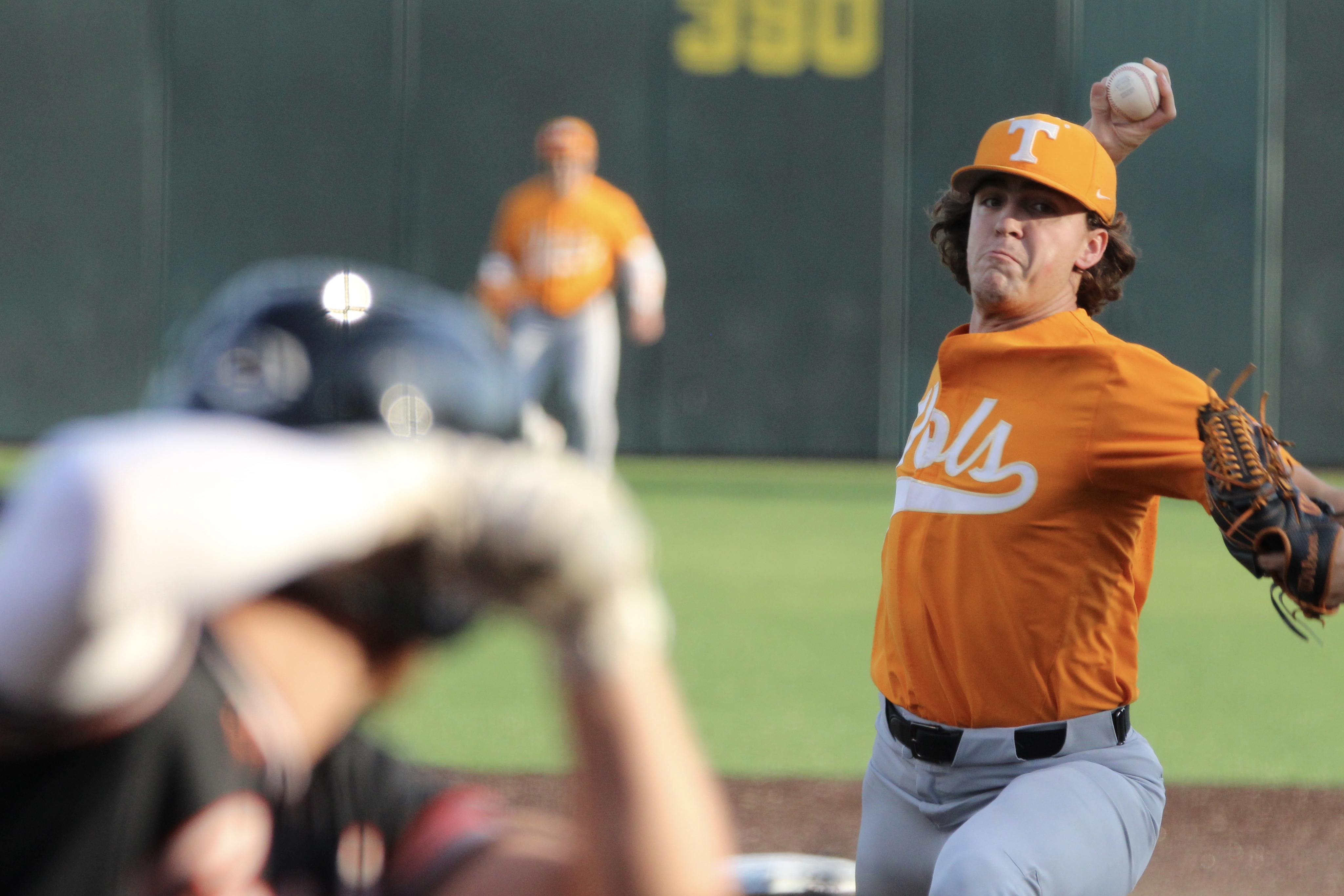 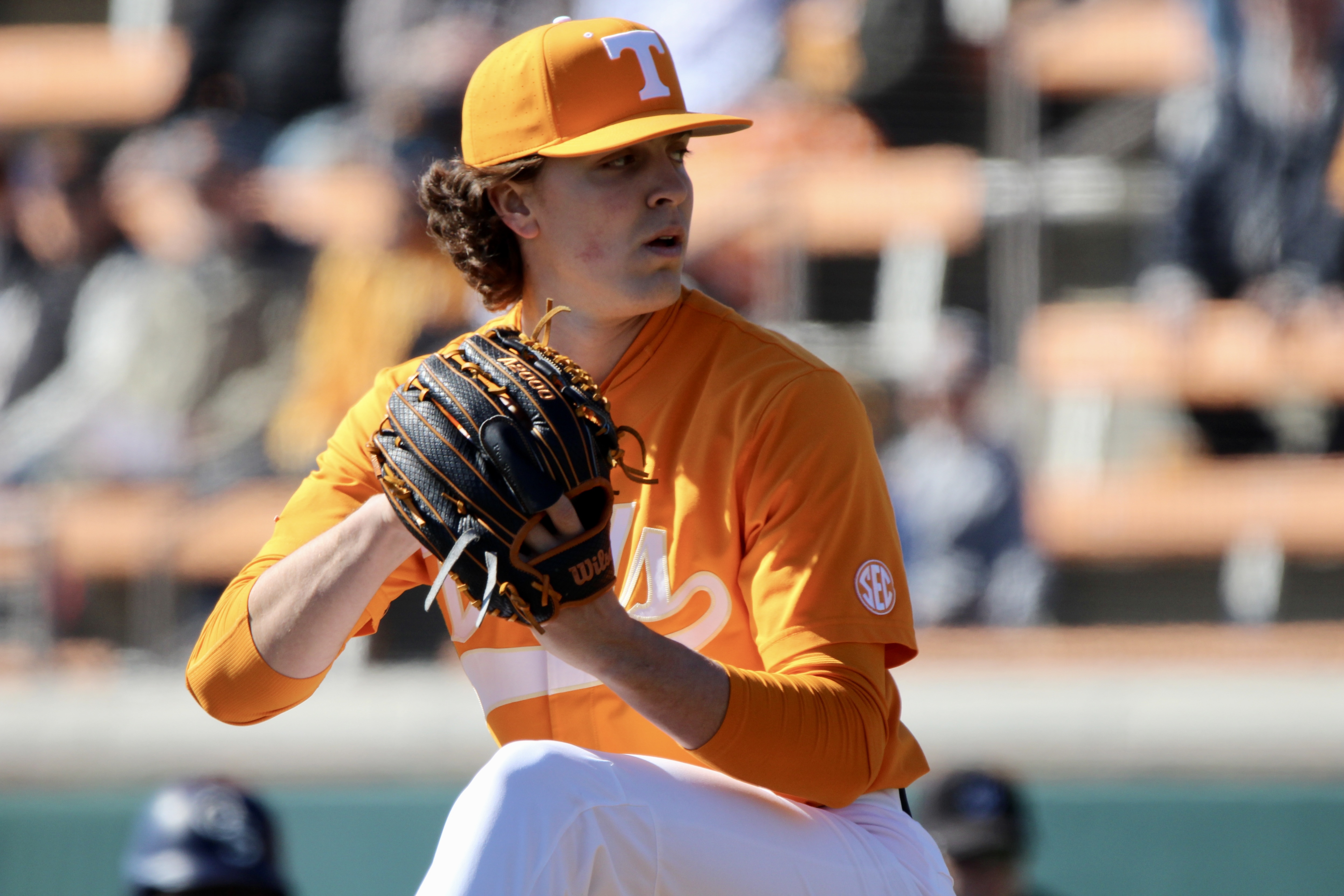