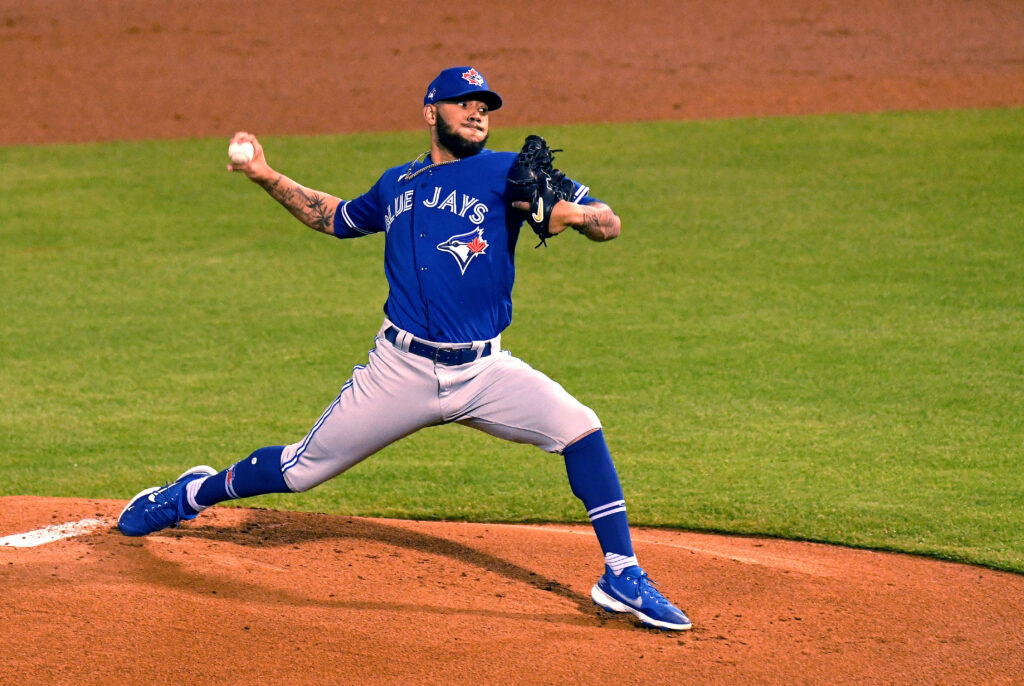 Oct. 2: The Twins have officially selected the contract of Woods Richardson, per Do-Hyoung Park of MLB.com. Right-hander Ronny Henriquez was optioned to open a spot on the active roster, while catcher Sandy Leon was transferred to the 60-day injured list to create room on the 40-man. Leon’s transfer is a mere formality, as it was previously announced that his season had been ended by knee surgery.

Sep. 30: The Twins are planning to promote pitching prospect Simeon Woods Richardson to the majors before the end of the season, manager Rocco Baldelli told reporters (including Do-Hyoung Park of MLB.com). Minnesota added Woods Richardson to their taxi squad this afternoon. It’s unclear specifically when he’ll be activated, but Park points out the club has yet to name a starting pitcher for Sunday afternoon’s matchup with the Tigers.

Assuming he’s indeed added to the major league roster, the right-hander will get an opportunity to make his big league debut in the coming days. A second-round pick of the Mets out of a Texas high school in 2018, Woods Richardson has been a well-regarded young arm since entering the professional ranks. He spent around a year in the New York system before he was dealt to the Blue Jays alongside Anthony Kay in the 2019 trade that sent Marcus Stroman to Queens.

Woods Richardson finished that season with the Jays’ High-A affiliate, and he cracked the back half of Baseball America’s top 100 prospects list the ensuing winter. After not logging any game action in 2020 due to the cancelation of the minor leagues, he was assigned to Double-A to begin the ’21 campaign. Still seen by many evaluators as one of the better minor league arms in the game, Woods Richardson soon found himself involved in a huge trade for the second time in his career. At last year’s deadline, Toronto shipped him alongside infield prospect Austin Martin to Minnesota in exchange for José Berríos.

Amidst the pair of high-profile trades, Woods Richardson’s prospect stock has dipped a bit in recent years. He fell off BA’s top 100 entering the 2022 season, but he nevertheless entered the year ranked eighth in a solid Minnesota system. He checks in sixth in the organization on the outlet’s most recent update, with praise for a four-pitch arsenal headlined by a low-mid 90s fastball and a potential plus changeup.

Woods Richardson has generally had an impressive 2022 campaign. He began the year with Double-A Wichita, making 16 appearances…