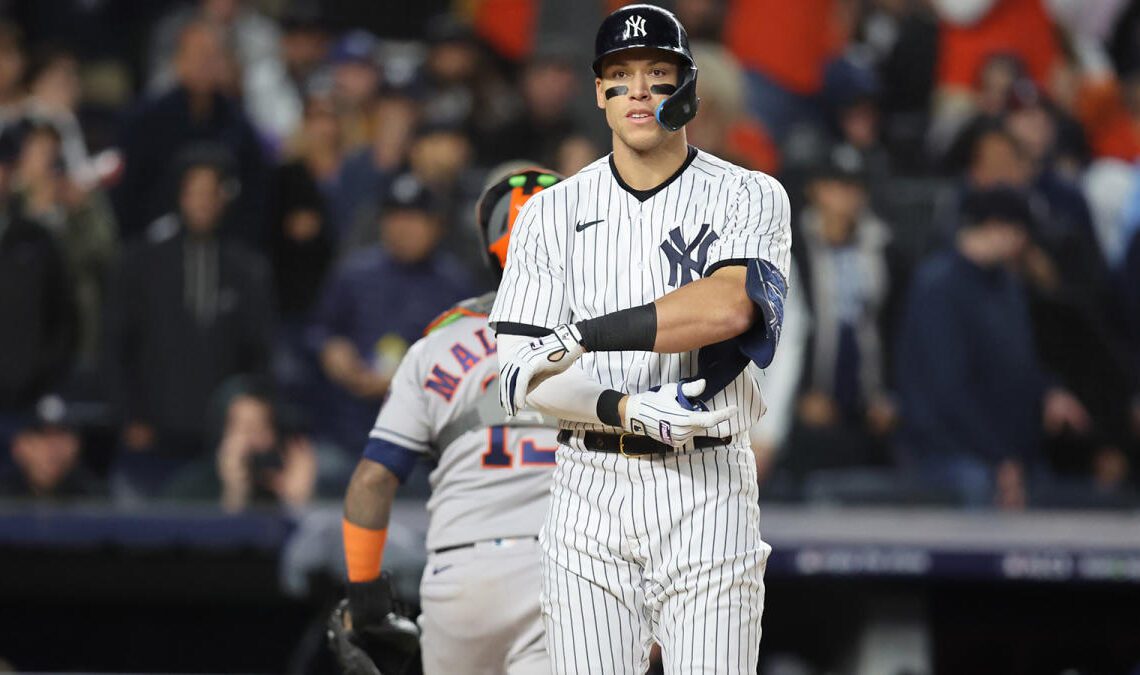 The Giants have been linked to New York Yankees slugger Aaron Judge for the last couple of months.

Judge is a free agent and will be testing the market after turning down a $213.5 million extension from the Yankees before the start of the 2022 MLB season. Now the 30-year-old is ready to secure a lucrative contract and possibly with the Giants.

“[Judge] turned down a $213.5 million extension before the season started and was probably worth somewhere between that and $250 million at the time, then it became clear during the year that he was likely to clear $300 million, with estimates averaging roughly $320 million from a panel of experts I polled in September,” McDaniel wrote.

With the projection putting Judge’s contract over $300 million, the Giants are in position to decide whether they want to hand out a large sum of money to the America League’s all-time single-season home run king and add the marquee player that many in the Bay Area have been waiting for.

The Giants have an extensive history of handing out lucrative contract extensions over the course of multiple regimes but have yet to hand out a nine-figure contract with president of baseball operations Farhan Zaidi leading the way.

Under Zaidi, the Giants spent noticeable money on starting pitcher Carlos Rodón, who recently opted out of his contract after signing a two-year, $44 million contract in March.

Nonetheless, a Judge signing will be new territory for Zaidi, so it will be interesting to see if he and the Giants want to spend big as other marquee franchises continue to do.