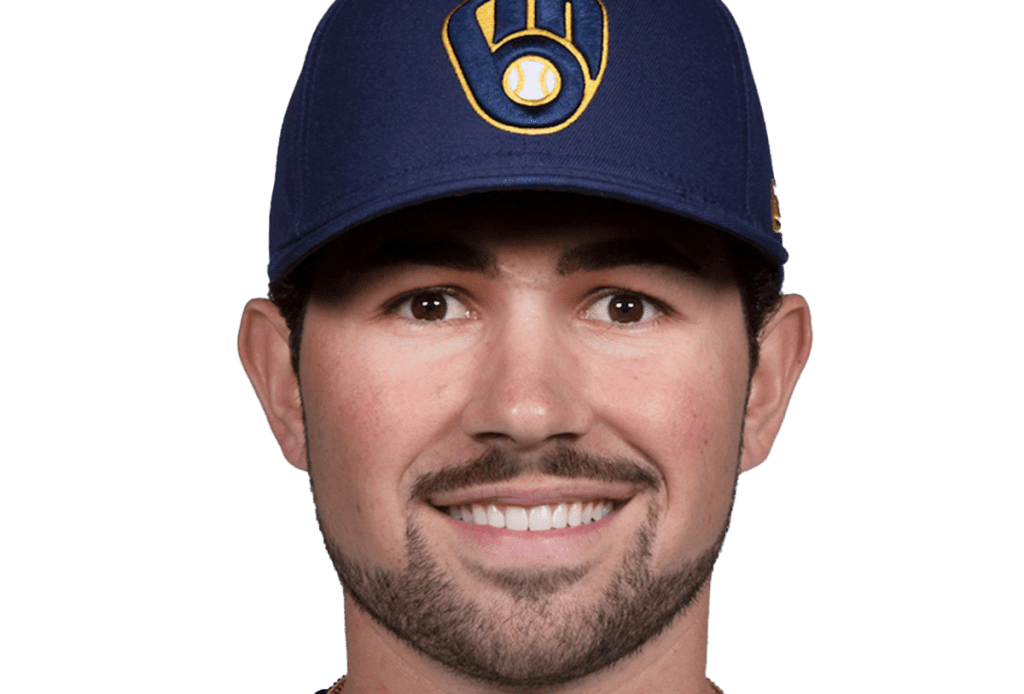 The Brewers have acquired catcher Payton Henry from the Marlins, per team announcements. Minor league outfielder Reminton Batista is headed back to Miami. The Fish used the vacated 40-man roster spot to select the contract of left-hander Sean Reynolds.

Henry, 25, made the Marlins major league roster out of spring training but only appeared in 15 games before being optioned back to Triple-A on May 26. He went just 4-for-28 – all singles – with eight strikeouts in that small sample. He injured himself not long after returning to the minors, requiring surgery on his thumb and spending around two months out. He returned in early August and hit .239/.325/.324 with a single home run across 83 plate appearances.

Henry was actually drafted by the Brewers in the sixth round of the 2016 draft, but was flipped to the Marlins in 2021 in a deadline deal for John Curtiss. His prospect reports rated him as a solid defender with good raw power but lacking in the hitting department. He did display that home run power early on in the minors with Milwaukee, but it dropped off after reaching the Double-A level. The Brewers have Victor Caratini and Alex Jackson on their major league roster, and given Henry has minor league options remaining, he figures to join them as catching depth in 2023.

Going back the other is Batista, a 17-year-old outfield prospect out of the Dominican Republic. He hit .252/.348/.333 for the Brewers affiliate in the Dominican Summer League. He didn’t show much power, but did swipe 18 bags across 46 games.

The trade allows the Marlins to add Reynolds to the 40-man roster, protecting him from the Rule 5 draft. Reynolds was drafted in the fourth round of the 2016 draft, and initially started his career as a hitter, but he never had much success and he’s been pitching as a reliever in their system since 2021. He struck out 33.6% of batters against a 12.1% walk rate on the way to a 3.25 ERA across 27 2/3 innings at High-A in 2022. He struggled a bit once promoted to Double-A, seeing his strikeout rate dip to 25.2% and tossing 24 2/3 innings of 5.11 ERA. Given it’s only his second season pitching in their system, the Marlins clearly believe there’s enough potential here that’s it worth having him occupy a 40-man spot to avoid losing him to other teams in next month’s Rule 5 draft.