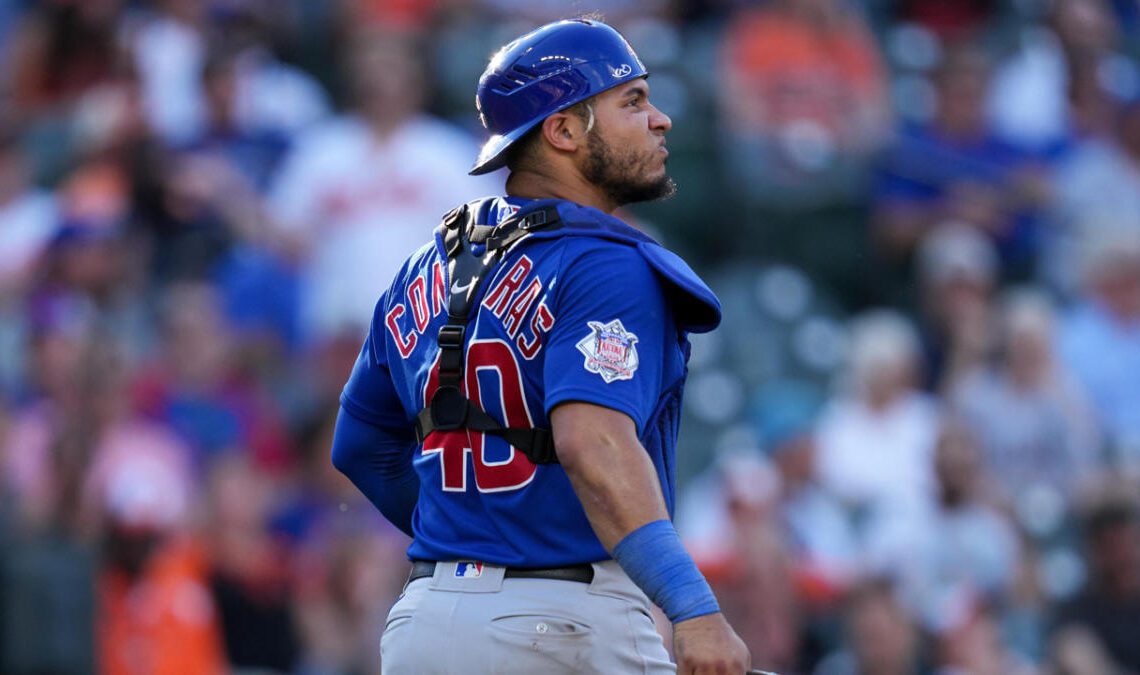 As expected, the Cubs made a qualifying offer to free agent catcher Willson Contreras before Thursday’s deadline.

Contreras is expected to reject it in the coming days, though he has 10 days to do so.

Contreras is one of 14 players across MLB to receive a qualifying offer — a one-year deal worth $19.65 million.

Making Contreras the qualifying offer means the Cubs will receive a compensatory draft pick in if he signs elsewhere this winter. The pick would slot in Competitive Balance Round B of the 2023 MLB draft.

Contreras, who made his third All-Star team in 2022, is a free agent for the first time this winter after seven seasons with the Cubs. He’s spent his entire 14-year professional career in the organization after signing with the Cubs as an international free agent in 2009.

He’s the top free agent catcher available this winter and has already been linked to several teams. The Astros met with his representatives at the GM Meetings this week, according to NBC Sports Chicago’s Gordon Wittenmyer.

The Cubs will be involved in the free agent shortstop market this winter and met with Bogaerts’ agent, Scott Boras, this week.