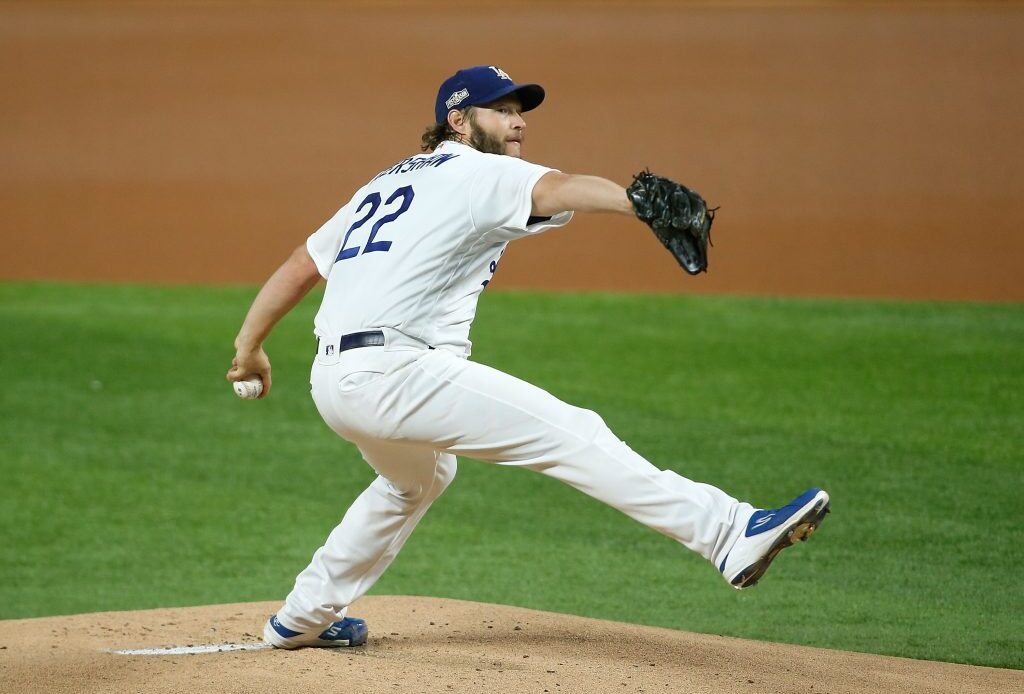 Clayton Kershaw and the Dodgers are nearing an agreement on a one-year deal, according to Ken Rosenthal of The Athletic. Earlier today, the Dodgers decided against issuing Kershaw a qualifying offer, but it’ll be a moot point anyway now, with the 34-year-old set to return to LA for a 16th season. Mike DiGiovanna adds that the deal will be “close” to the $17MM deal Kershaw signed last winter.

While his days of utter dominance may be behind him, Kershaw turned in another elite season in 2022, throwing 126 1/3 innings of 2.28 ERA ball. For the second-straight season, injuries limited Kershaw to 22 starts, and he made two separate trips to the IL this season with lower back problems. When healthy though, he was very effective posting a 27.8% strikeout rate alongside his usual immaculate walk rates. While his fastball velocity is down considerably since his prime, Kershaw has shown his incredible skill to be able to alter his usage and lean more heavily on his slider to maintain his highly successful numbers as he’s aged.

It’s hard to imagine Kershaw in any other uniform but Dodger blue, and while there’s often been reports of possibly looking to return to his hometown of Dallas and sign for the Rangers, it’s no real surprise to see him staying in LA. By doing so he’ll move closer to ticking off more milestones along his Hall of Fame career. His 12 pitching wins in 2022 take him to 197 in his career, so he’ll certainly notch up win number 200 next season. While pitching wins are largely irrelevant when assessing a player’s ability, it is a notable milestone and one to take a tremendous amount of pride in, and Kershaw will be just the fourth active pitcher to reach 200 behind Justin Verlander, Zack Greinke and Max Scherzer. He’s also 193 strikeouts shy of 3,000. That mark is less likely to be reached in 2023, given Kershaw hasn’t reached 190 in a season since posting 202 in 2017.

The milestones are just reward for a player who has been a mainstay atop some dominant Dodger rotations decade or so. Drafted seventh overall out of high school in 2006, Kershaw would make his Dodgers debut as a 20-year-old in 2008. Just a year later Kershaw would begin a staggering run of dominance in which he’d post ten-straight seasons with a sub-3 ERA. In fact, his rookie year was the only year he posted an ERA over four, and there were only two other seasons where it was over three. It was between 2011-17 that Kershaw was at his absolute best though….