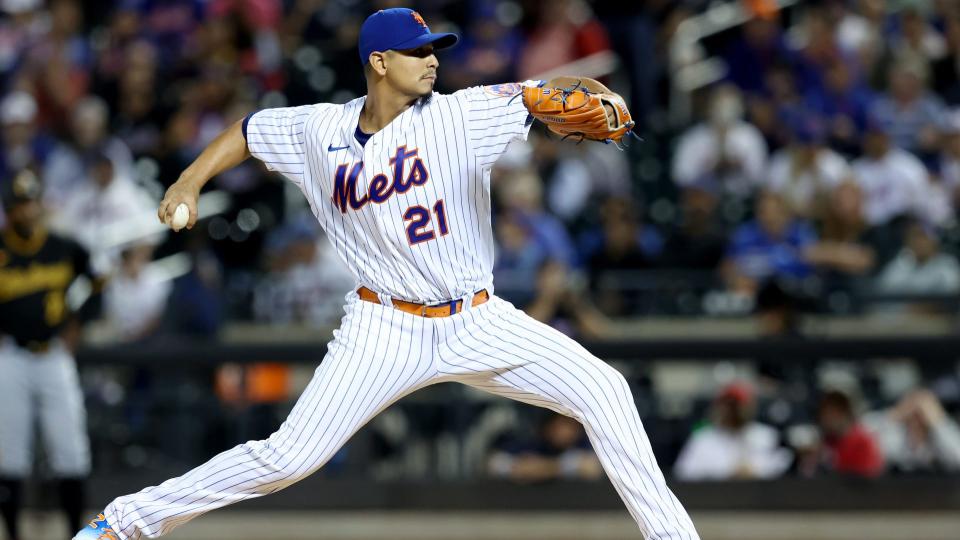 LAS VEGAS – The New York Mets exercised a $14 million option on right-hander Carlos Carrasco and a $775,000 option on reliever John Curtiss, who is coming back from Tommy John surgery.

Carrasco, 35, was 15-7 with a 3.97 ERA in his second season with the Mets, who acquired him from Cleveland in the Francisco Lindor trade in January 2021. By exercising the option, the Mets made the contract worth $48.25 million for four seasons. Carrasco can become a free agent after next year’s World Series.

“We value him as a starter and like the arsenal of tools, like the presence that he brings on the mound,” Mets general manager Billy Eppler said Thursday at the general managers’ meetings. “Reliable, and we know he can handle New York.”