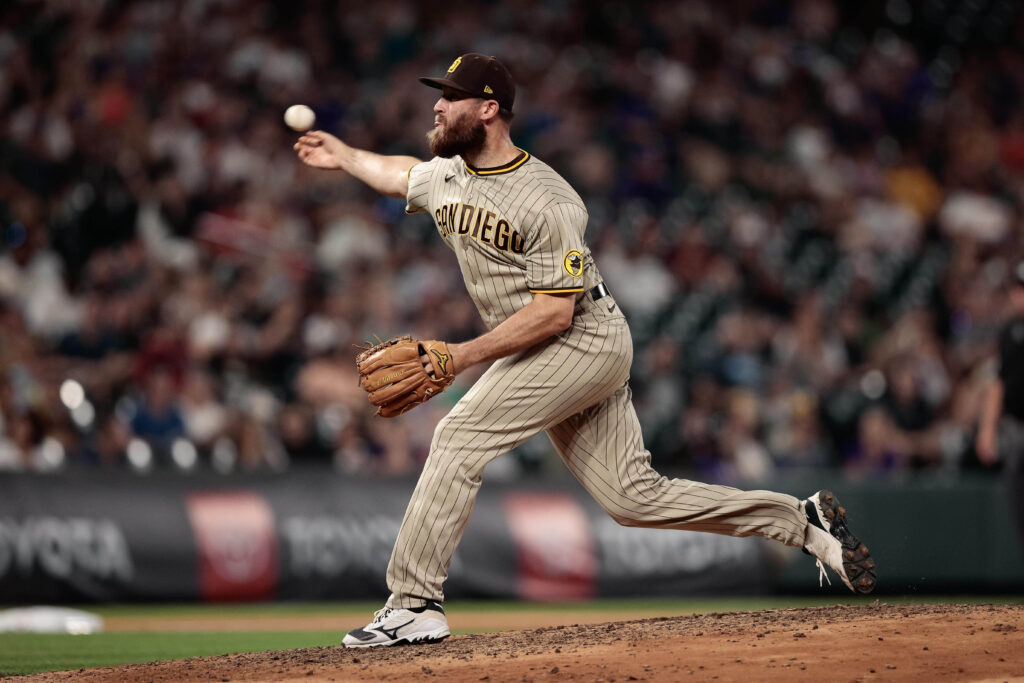 Avila has spent a fair bit of time on the Friars 40-man roster, but he’s barely pitched at the MLB level. He has just four career appearances, although they’ve been spread over three seasons. This year consisted of two MLB relief appearances before the Friars outrighted him to Triple-A El Paso in June. He spent the rest of the year there, starting 24 of 30 outings and working to a 4.58 ERA over 112 innings in a hitter-friendly environment. He punched out an above-average 26.1% of opponents against a slightly elevated 10.3% walk percentage.

The Padres clearly value Avila enough to keep him from departing to kick off the offseason, although it remains to be seen if he’ll hold his roster spot all winter. He still has a minor league option year remaining, so the Pads can shuttle him between San Diego and El Paso as rotation depth if he keeps his 40-man spot.

Adams only made two relief appearances this year before being shut down with a forearm strain. He underwent flexor surgery in August and appears unlikely to be ready for the start of the 2023 campaign. The Padres never looked likely to tender him a projected $1MM arbitration contract as a result. The 31-year-old had a 4.10 ERA with a 31.5% strikeout percentage in 2021 and will be a depth option for teams once he’s healthy.