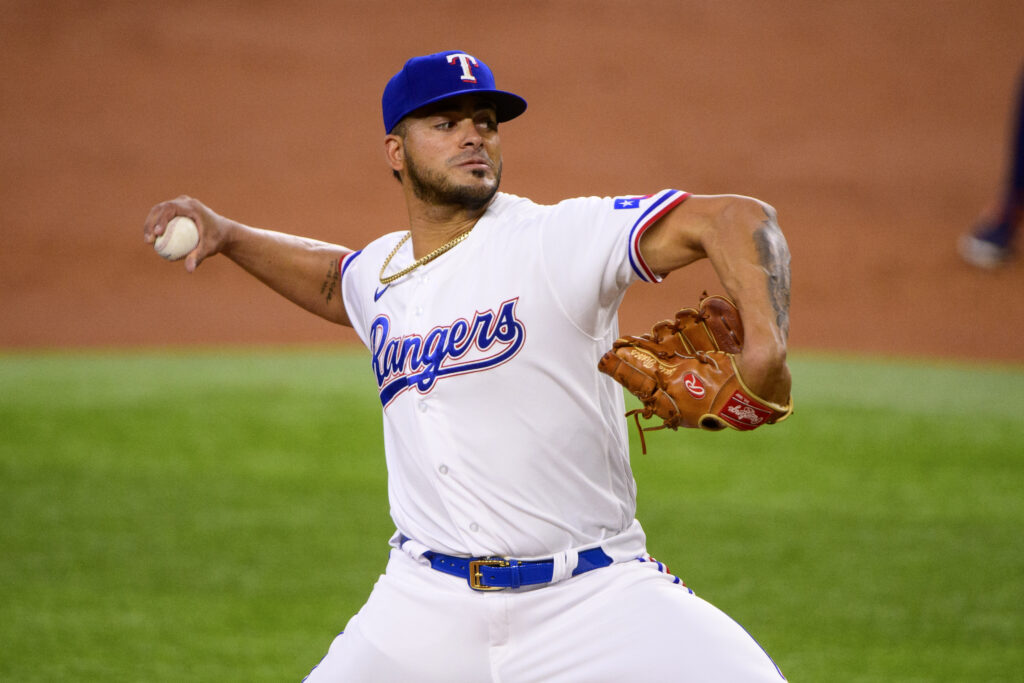 The Rangers announced they’ve outrighted pitcher Jesus Tinoco to Triple-A Round Rock. Following that and a bundle of other moves involving the Rangers, their 40-man roster now sits at 34.

Tinoco was originally signed by the Blue Jays back in 2011. He was traded to the Rockies as part of the Troy Tulowitzki deal in 2015, and wound up making his major league debut in 2019 there. That was the start of a period of bouncing around the league a bit, as the Rockies would deal him to the Marlins in August of 2020, only to claim him back just a few weeks later. He was released by the Rockies at the end of the 2021 season, and latched on with the Rangers. All told, Tinoco has pitched to a 4.05 ERA across 66 2/3 innings in the big leagues.