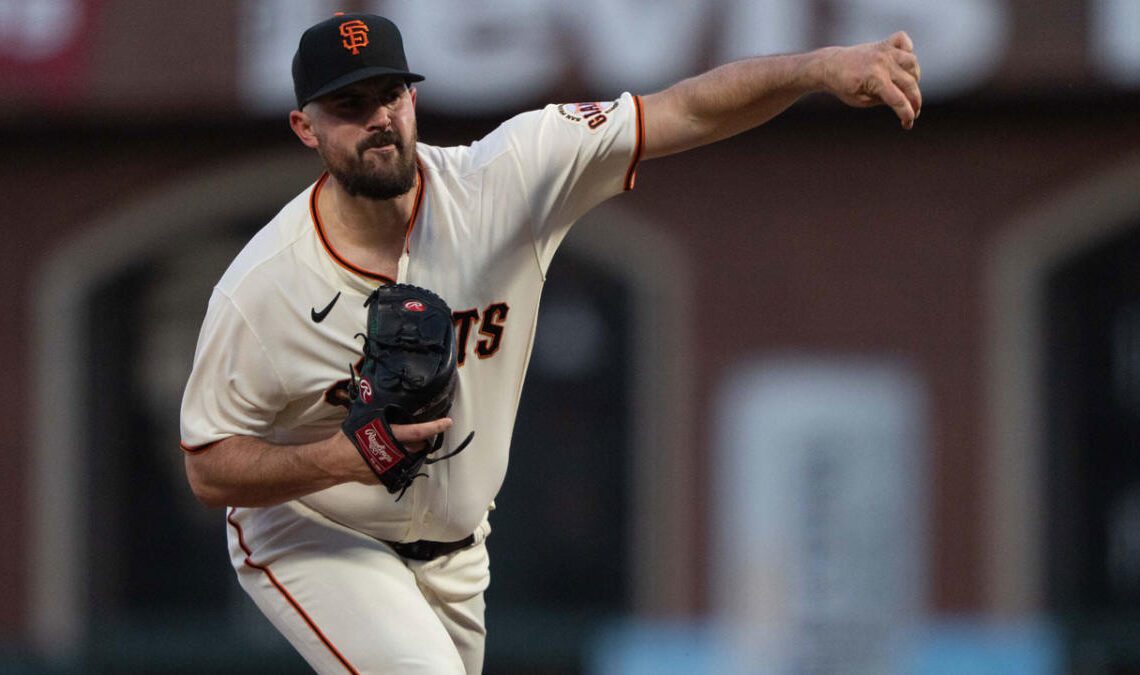 This is the offseason for Chaim Bloom to go outside his comfort zone. The Boston Red Sox chief baseball officer has gone bargain hunting since joining the front office in late 2019, but a reluctance to spend in free agency this time around could alter the course of the franchise.

The first order of business should be re-signing homegrown stars Xander Bogaerts and Rafael Devers to long-term extensions. Once those items are checked off the to-do list, we can focus on the realistic free-agent options that can fill the numerous holes on the roster.

Aaron Judge and Jacob deGrom top the list of free agents available, but neither qualifies as a “realistic” target for Boston. And while Trea Turner and Carlos Correa are the next-best players on the market, we’re naively operating under the assumption that Bogaerts returns as Boston’s shortstop.

So who does that leave as “realistic” targets for Bloom and Co. this winter? Here are six names who should be on the Red Sox’ radar.

The Red Sox need a true ace atop the rotation in 2023. And no, Chris Sale does not count.

Rodon showed with the San Francisco Giants that his breakout year with the Chicago White Sox was no fluke. The southpaw earned his second All-Star nod and finished with a 2.28 ERA as well as a league-best 2.25 FIP. He tallied 237 strikeouts in 178 innings pitched to lead MLB in K/9 (12.0).

Boston has a chance to correct its critical mistake of passing on Rodon and Toronto Blue Jays ace Kevin Gausman last offseason. Rodon should be at the top of Bloom’s wish list.

The next best thing after Rodon, Bassitt was rock-solid in his first season with the New York Mets. The former Oakland ace was the perfect No. 3 starter behind the deGrom/Max Scherzer tandem, posting a 3.42 ERA and 1.14 WHIP in 181 2/3 innings of work. He’s more of a No. 2 or 3 starter than a bonafide ace, but there’s no doubt he’d be a significant upgrade to a rotation filled with question marks.

Assuming J.D. Martinez’s days in Boston are over, the Red Sox could look to sign Josh Bell or Jose Abreu to take his spot.

Bell has had an OPS of at least .800 in all but one full season in his seven-year MLB career. His production fell off a cliff after being traded to…