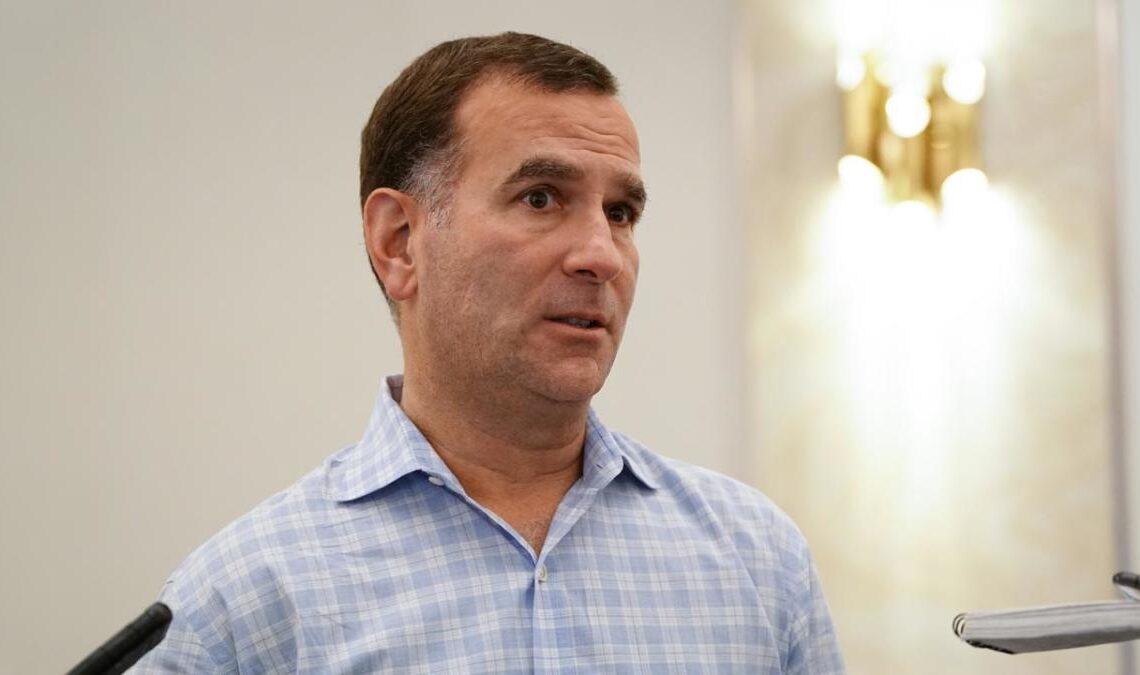 The White Sox have their manager in place after officially hiring Pedro Grifol last week.

Now comes the hard part: Making sure they have the right players.

A number of issues impacted the White Sox in 2022 as they finished .500 and missed the postseason for the first time since 2019, including injuries and underperformance across the roster.

“Just about everything that could go wrong last year went wrong,” general manager Rick Hahn at the GM Meetings this week.

“So, there is an element of, well, better health and guys being with a new staff, having a new voice and just natural regression back to their normal levels of performance will improve us.”

But Hahn also knows the White Sox can’t sit idly this winter and count only on better health and positive regression for their players.

“I don’t think there’s anyone in the room who’s pounding the table for, ‘let’s stand pat, run it back with these guys,’” Hahn said. “We know there’s areas we can get better.”

Even entering 2022, when they were universally projected to win the AL Central, the White Sox roster had room for improvement. Depth was an issue going in and was magnified as injuries piled up.

While Hahn said he expects to be more active in trades than free agency, he said that “doesn’t mean we’re closing off any avenues.”

“We’ll look at things,” he said. “But again, we’re committed to a handful of guys already based on the contracts that we’ve given out in the past. It doesn’t mean they’re necessarily all going to be here come Opening Day.

“But there’s a reason we gave these guys the money we did and that’s because we believe in their upside. Getting them back to the level that they performed at in the past is a priority for next year.”

For what it’s worth, free agents could officially begin signing with new teams Thursday.

But whether you’re talking trades or looking at the open market, second base, outfield and starting pitching stand as three of the White Sox’ biggest needs.

The White Sox declined Josh Harrison’s 2023 club option this week, and AJ Pollock declined his player option. They have internal options at second but will pursue an addition.