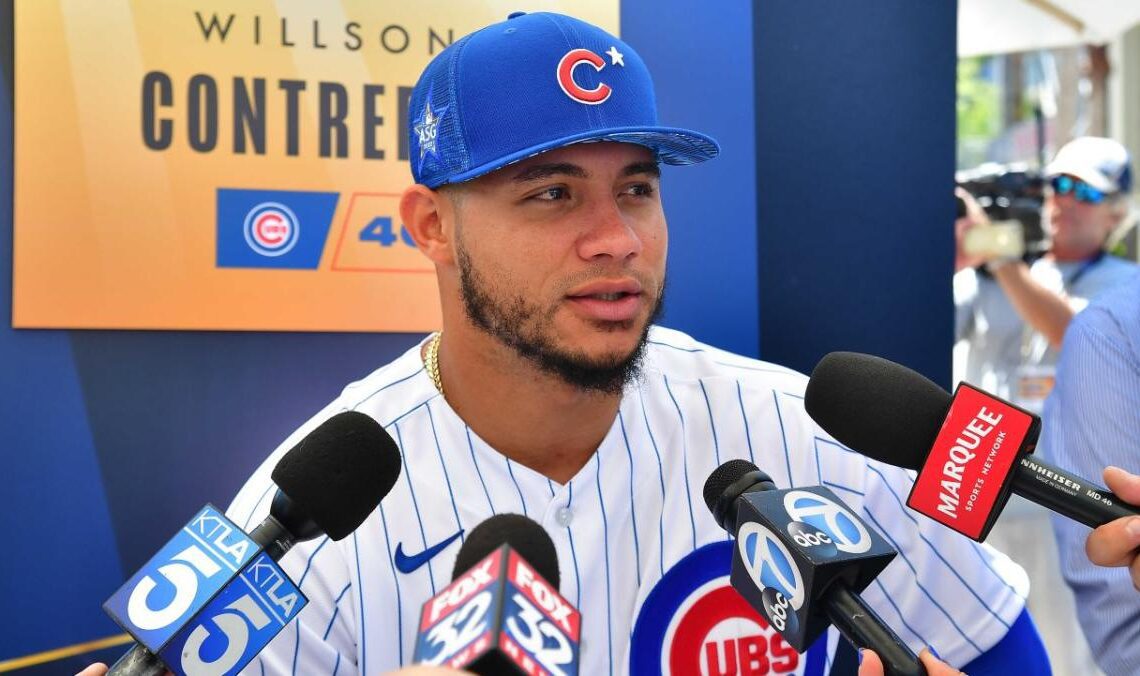 Contreras, who is expected in the coming days to turn down Thursday’s qualifying offer from the Cubs, is the top free agent catcher of the winter — one of the game’s top offensive players at the position and the National League starter in three of the last four All-Star games.

But criticism of his receiving skills persisted among execs at the GM meetings, with one calling him a better-hitting version of bat-first catcher Gary Sanchez.

It was one of the reasons the Cubs believe they found what one source called a “tepid” market when they shopped him hard in the weeks leading up to the Aug. 2 trade deadline. Another big reason was the general hitter-market slowdown created by the Nationals’ eventual decision to trade Juan Soto — who was traded to the Padres, who were early suitors for Contreras.

Either way, when an agreed-to deal to send Contreras to Houston for pitcher José Urquidy was nixed by Astros ownership (at manager Dusty Baker’s suggestion) the day before the deadline, the Cubs were left with nowhere to turn to find a trade of value with less than 24 hours to go.

Maybe the Cubs overplayed their hand with some teams.

They certainly didn’t do Contreras — their starting catcher as a rookie in the 2016 World Series — any favors. The qualifying offer will tie him to draft-pick compensation and add one more damper to his best career shot at landing his best contract.

He’s still in position to command a strong multiyear deal, especially in a climate of catching scarcity. He’s a competitive, edgy player with a winning pedigree and a drive to continue improving.

Houston remains interested and met with Contreras’ representatives during the GM meetings this week.

And the Cardinals are keeping that option open as they explore how to best backfill for the retirement loss of future Hall of Fame catcher Yadier Molina —even as they grieve the loss in particular of Molina’s impact behind the plate.

“We know we’re not going to replace Yadi,” Cardinals baseball operations president John Mozeliak said. “He was a defensive savant. But we don’t want to take a…