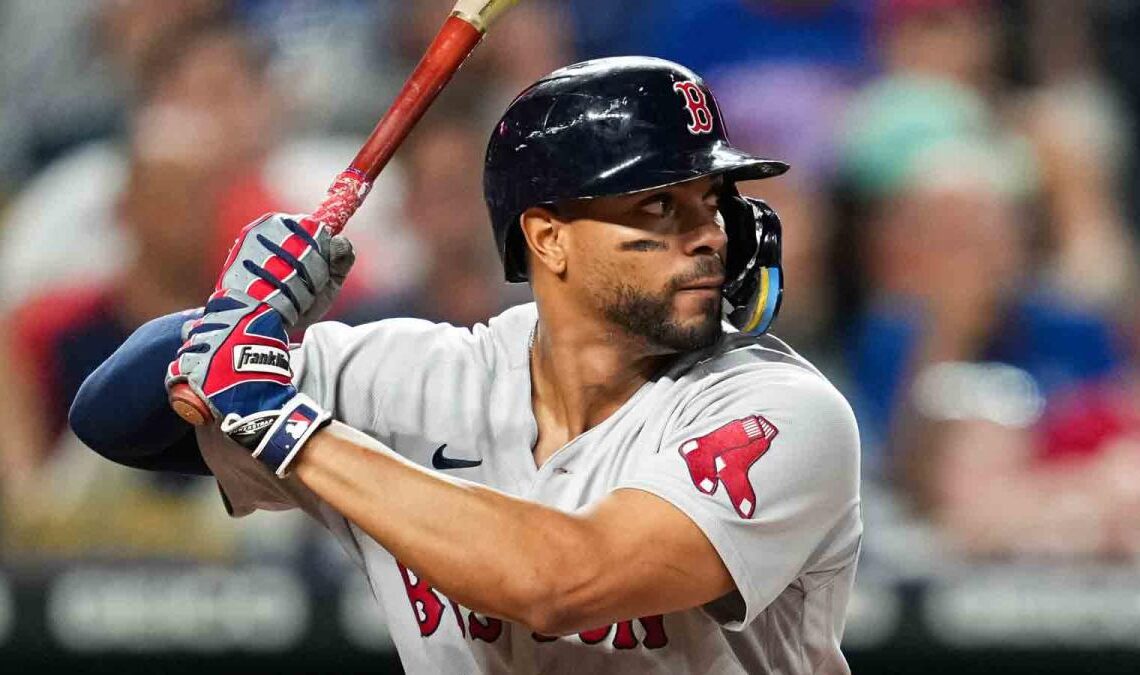 Xander Bogaerts has added more silver to his collection.

The veteran shortstop won his fifth career Silver Slugger award on Thursday as the top offensive shortstop in the American League. Bogaerts, who captured his second consecutive award, hit .307 with 15 home runs and 73 RBIs this season. He led all qualified shortstops with a .307 average and a .377 on-base percentage.

There were 10 first-time Silver Slugger winners across both leagues this season. The awards, which are voted on by Major League Baseball managers and coaches, included a utility player for the first time in league history.

Here is the full list of this season’s winners for the American League and National League.