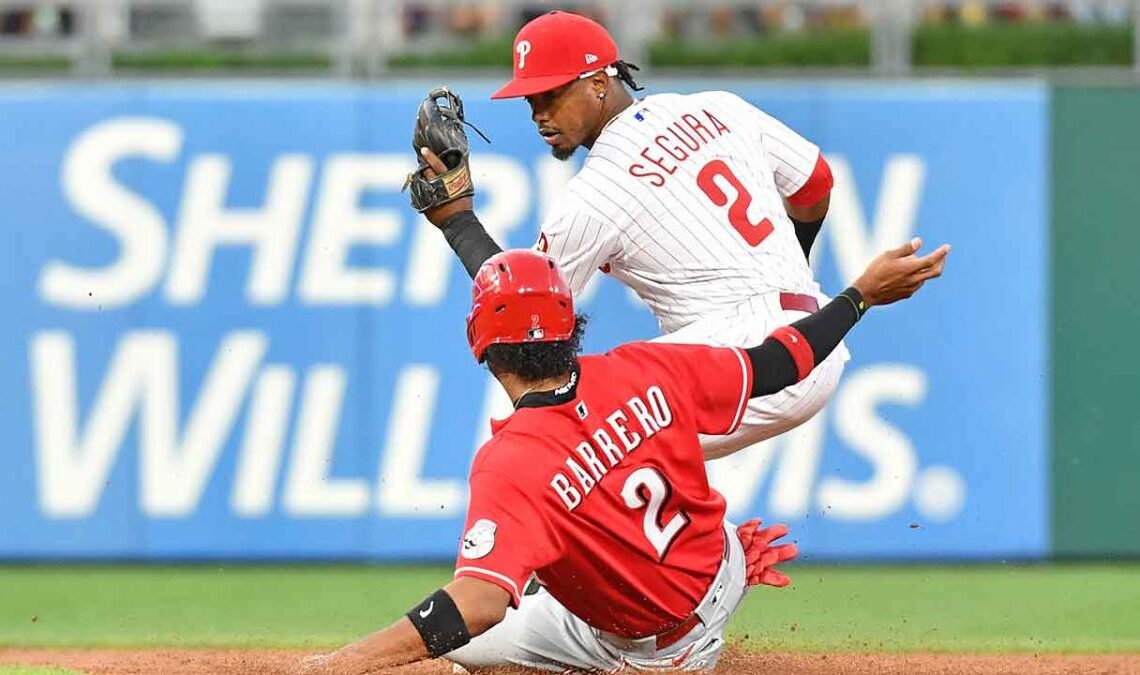 In a previous article discussing ten outfield names that the White Sox could consider adding via free agency, it was clear that many of the names available in the White Sox‘s perceived price range are platoon-type players that make the market very rich with options.

Still, here are five free agent options the White Sox could look to sign in free agency to help fill their second base hole, why they make sense for the team, and what a contract may look like for each of these players.

Jean Segura was a popular name among White Sox fans heading into the 2022 season as the White Sox were looking to dump Craig Kimbrel’s salary to another team. Segura fell well short of his usual .420-.440 SLG that he had been posting in recent seasons, but his low strikeout rate and respectable walk rate helped him to still post a wRC+ over 100 (105 on the year).

Segura also comes as a plus-plus defender at second base. After posting +9 OAA in 2021, Segura followed that with a respectable +3 OAA season in 2022. With the White Sox looking to improve on defense, Segura checks the box as a second baseman with plenty of range.

Potential Contract: 2 years, $24M. If the White Sox’s budget is truly as limited as it is rumored to be, it’s arguable that $12M on second base is not where the White Sox should be throwing their money with much more pressing needs. However, if the team decides to go that route, Segura has the defense and postseason experience to make his contract worth it.