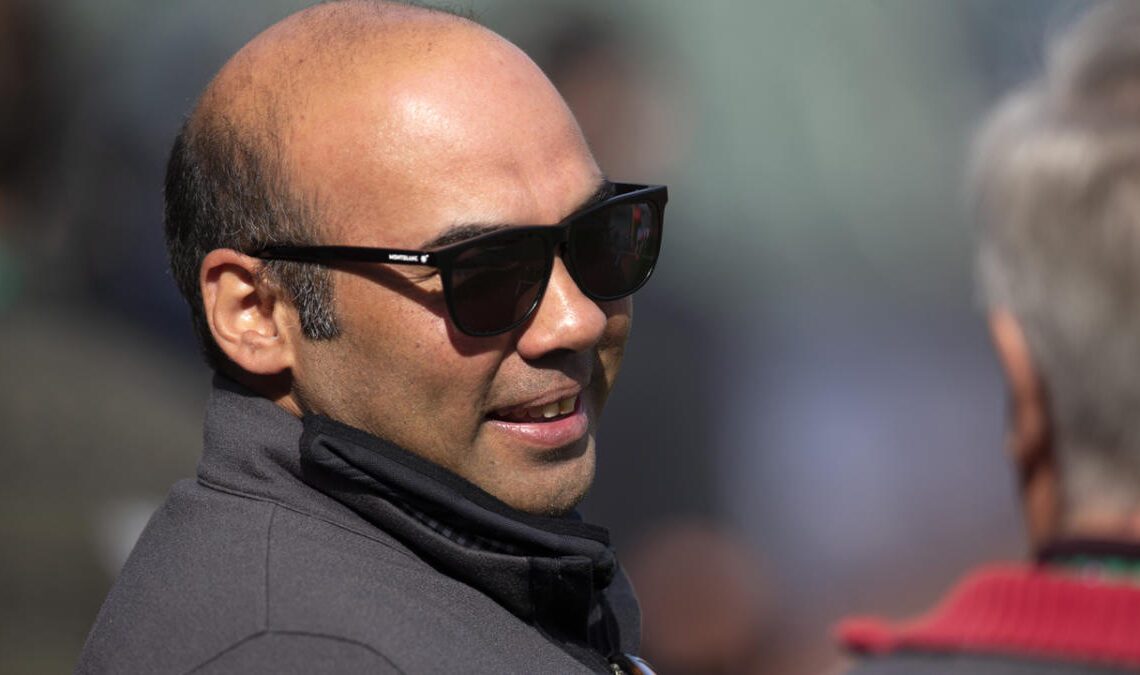 LAS VEGAS — The media availability at the annual GM Meetings is very informal, with a large hotel space set aside for reporters and team executives to mingle and discuss the offseason. There are no set podiums or speaking areas for executives, but you wouldn’t have had to look around much on Tuesday and Wednesday to figure out which teams will be in the spotlight over the coming months.

When American League executives spoke Tuesday, Yankees general manager Brian Cashman drew the biggest crowd. A day later, Farhan Zaidi stepped out of an elevator and immediately found himself surrounded by reporters from around the country, primarily New York.

Zaidi did not speak specifically about Aaron Judge, who couldn’t negotiate with new teams until Thursday afternoon, but he offered one of the juicier nuggets of the three days in Las Vegas.

“From a financial standpoint, there’s nobody that would be out of our capability,” he said.

The quote immediately was tweeted out by several national reporters, but there is some important context. It was the middle part of a much longer answer, which started with Zaidi discussing the tradeoff between “resources on one or two roster spots versus being able to hit multiple spots.” He finished up with a familiar message.

“It’ll just be a question of whether there’s mutual interest and how we put together the best possible team,” Zaidi said. “It’s not going to be about any one player.”

For all of the hype, the Giants largely remain committed to the same playbook. Zaidi always has said that one player cannot change the fortunes of an entire roster in baseball and he reiterated that Wednesday, but a pursuit of Judge certainly will move the Giants in a different direction.

Zaidi said the Giants have no explicit ceiling right now of what payroll will be next year, but he added that “doesn’t mean we have just a completely blank check.”

After Carlos Rodón’s opt-out and the decision to decline Evan Longoria‘s option, the Giants have about $100 million committed to next year’s roster when you account for what arbitration-eligible players will cost, although it certainly seems likely that Joc Pederson will take the $19.65 million qualifying offer. If that’s the case, the Giants would have about $40-50 million to reach last year’s final payroll number, but they have a long way to go to get back to their old spending ways or…