Analyzing the Yankees’ payroll situation for 2023 and beyond 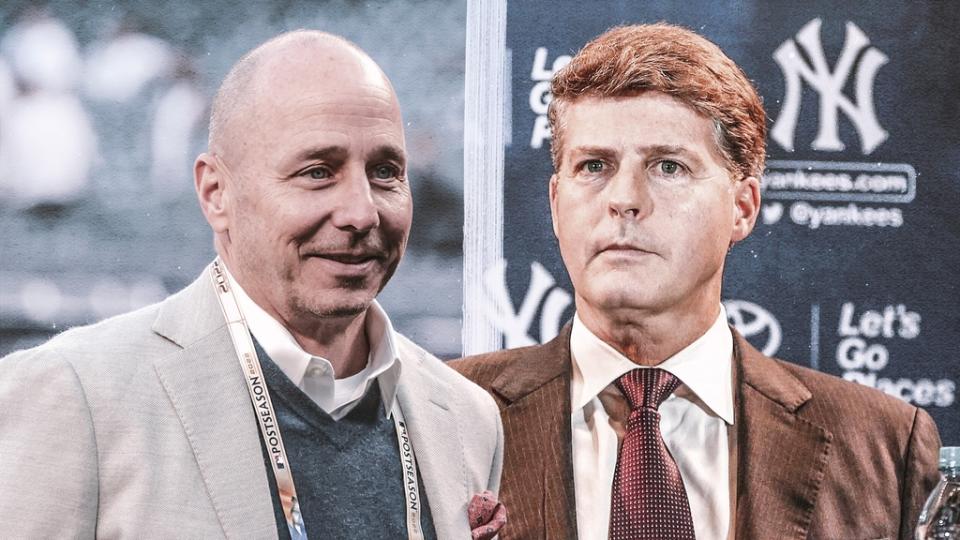 The Yankees, following another strong regular season that ended in playoff disappointment — their 13th consecutive year where they failed to reach the World Series — are facing a potentially franchise-altering offseason.

Much of that has to do with the future of Aaron Judge, which we’ll cover at length below.

But there is unrest among some of the team’s most diehard and vocal fans, who are worried that the Yanks — whose current core has grown a bit stale, and has not had much playoff success — are going to run it back with many of the same characters.

New York has already picked up the 2023 option on Luis Severino, which was a no-brainer, and extended qualifying offers to Judge (duh) and Anthony Rizzo (who opted out).

How much change will there be? Possible trade candidates include Gleyber Torres, and there has to be at least some concern with Isiah Kiner-Falefa being counted on to be the starting shortstop in 2023 after getting benched during the playoffs.

As the Yanks build their roster for 2023 and beyond, let’s analyze their payroll situation and the impact it might have…

The Yankees already have $156 million committed to the payroll for 2023 as it’s calculated for CBT (luxury tax) purposes, per Cot’s Baseball Contracts. That includes 40-man player benefits and other player benefits, but does not include the money owed to their arbitration-eligible players. We’ll dive into that in the next section.

As the Yanks look to build their roster, it’s worth pointing out that Hal Steinbrenner is not his dad.

The Yanks have continued to run payrolls that are among the highest in baseball, but they have been much more cognizant of the luxury tax threshold and have had a reluctance to cross it and stay well over it for years at a time.