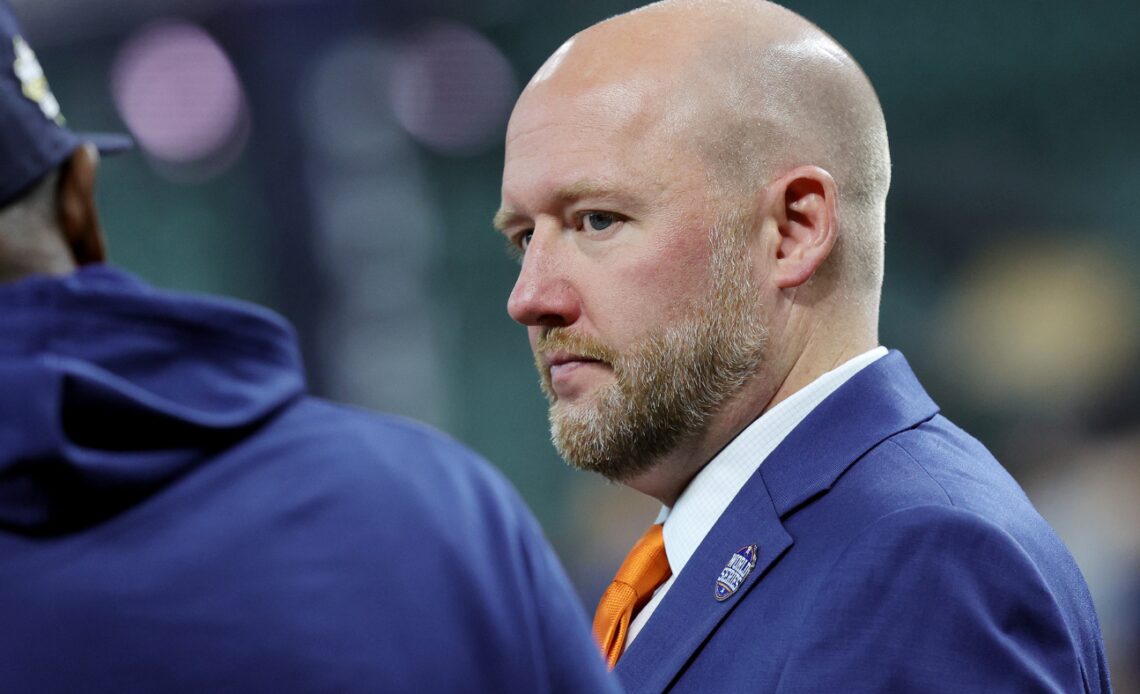 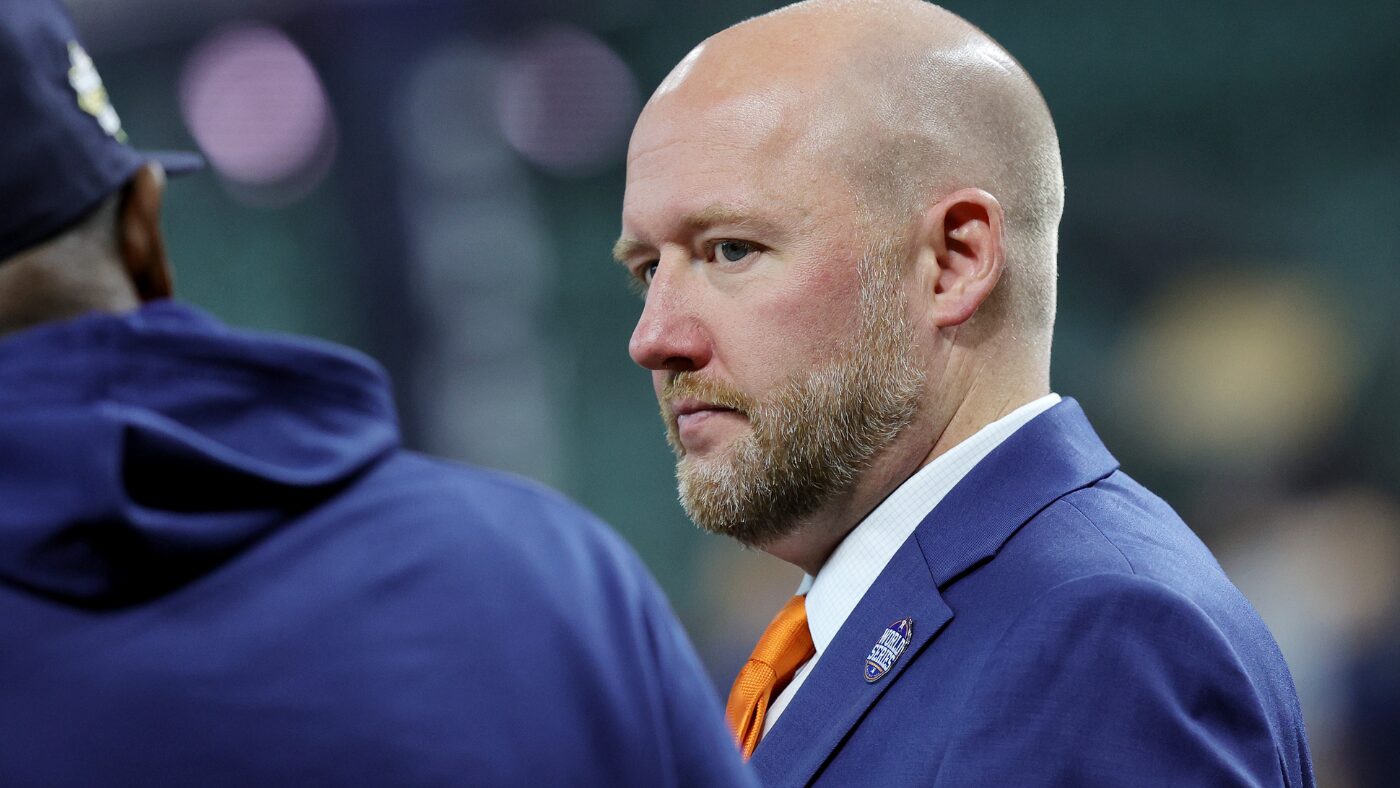 The Houston Astros won the 2022 World Series less than a week ago. On Friday, general manager James Click left the organization after turning down a contract renewal, the team announced.

“We are grateful for all of James’ contributions,” owner Jim Crane said in a statement. “We have had great success in each of his three seasons, and James has been an important part of that success. I want to personally thank him and wish him and his family well moving forward.”

On the surface, this seems pretty shocking.

The Astros just won the World Series. They won the last two AL pennants and while many of the players were holdovers from the previous administration (Jeff Luhnow, who was fired in the wake of the sign-stealing scandal), Click had the reins since before the 2020 season started. The Astros just won 106 games and are pretty well set up to contend for another title next year. There really isn’t much grounds to move on from the general manager here.

Underneath, though, this isn’t entirely surprising. Things were moving in this direction for a while. In fact, earlier this week we noted that Click was operating without a contract. He was at the General Manager Meetings in Las Vegas while Crane staged a press conference to announce a new one-year deal for manager Dusty Baker.

Late in the regular season there was reporting on the matter that Click would likely be fired if the Astros were bounced from the playoffs early. Since they ended up winning the World Series, it appears that Crane felt like he had to offer a one-year deal here because firing a general manager immediately after winning the World Series has terrible optics.

Regardless, this isn’t from nowhere. Reporting during the season noted friction between the owner and general manager, notably — via The Athletic — “Stylistic clashes between the two, disagreements over the size of the baseball operations staff and concern from Click about other voices in the organization influencing the owner.”

Click is 44 years old and worked his way up the Rays’ organization from an intern position to now being a World Series champion with the Astros. Surely, the one-year deal was viewed as a proverbial slap in the face. The two sides were reportedly set to meet on Friday and the easy connect-the-dots moment here is an attempted negotiation for a long-term deal from Click’s side being met with Crane refusing to budge from the…