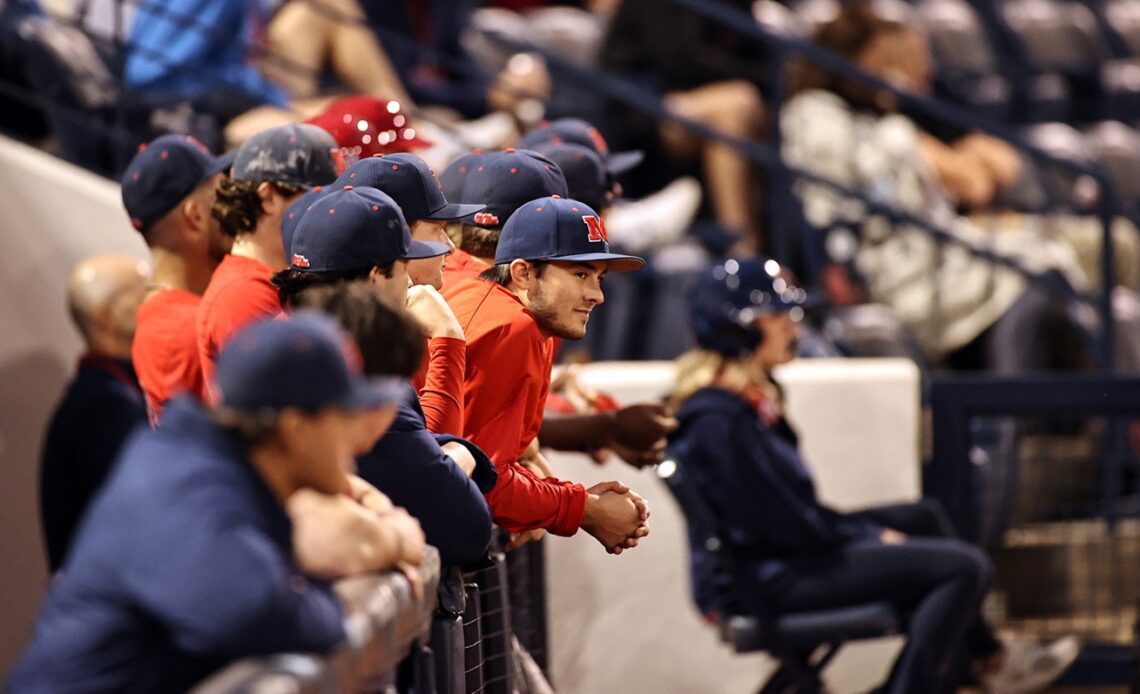 
OXFORD, Miss. – The Ole Miss baseball team wrapped up their fall season Friday night with the 2022 edition of the Pizza Bowl at Swayze Field.

Jackson Kimbrell’s team used a couple of big innings to run rule the team led by Jacob Gonzalez, winning 16-6 in seven innings. The win put the finishing touches on a six-week long fall season that saw the 2022 National Champions in action for the first time since winning it all, playing exhibitions against Samford and UAB.

Ole Miss will conclude the semester next week with the annual Omaha Challenge, a week of physical and mental tests. Both individual and team champions are crowned after five days of competition.

Team Gonzalez looked poised to take home the victory early as Freshman All-American Hunter Elliott spun two scoreless innings, striking out five batters along the way. Mason Morris knocked in a run in the first inning and TJ McCants made it 2-0 with a sacrifice fly in the second.

Team Kimbrell finally got their bats going in the bottom of the third inning when Calvin Harris hit a three-RBI home run to give the team in red a 3-2 lead. They would go on to score six total runs in the inning as Bo Gatlin, Braden Luke, and Banks Tolley each had RBIs.

Kimbrell’s team scored three more times in the fourth inning behind another RBI from Gatlin and some sloppy defense from Team Gonzalez. They found themselves leading 9-2 after four innings of play.

John Kramer got Team Gonzalez back on the board when he hit a 437-foot home run to right field in the fifth inning. Kemp Alderman followed in the sixth inning with a two-RBI double and suddenly the team in navy trailed by just three runs.

Team Kimbrell hung another crooked number in the seventh inning to put Team Gonzalez away. Banks Tolley got things started with a three-RBI home run and Reagan Burford followed with a two-RBI single as they started to pull away. Nathan Fink hit a two-RBI double for the dagger as the red team won 16-6.