Better Because Of Brazil – Mississippi State 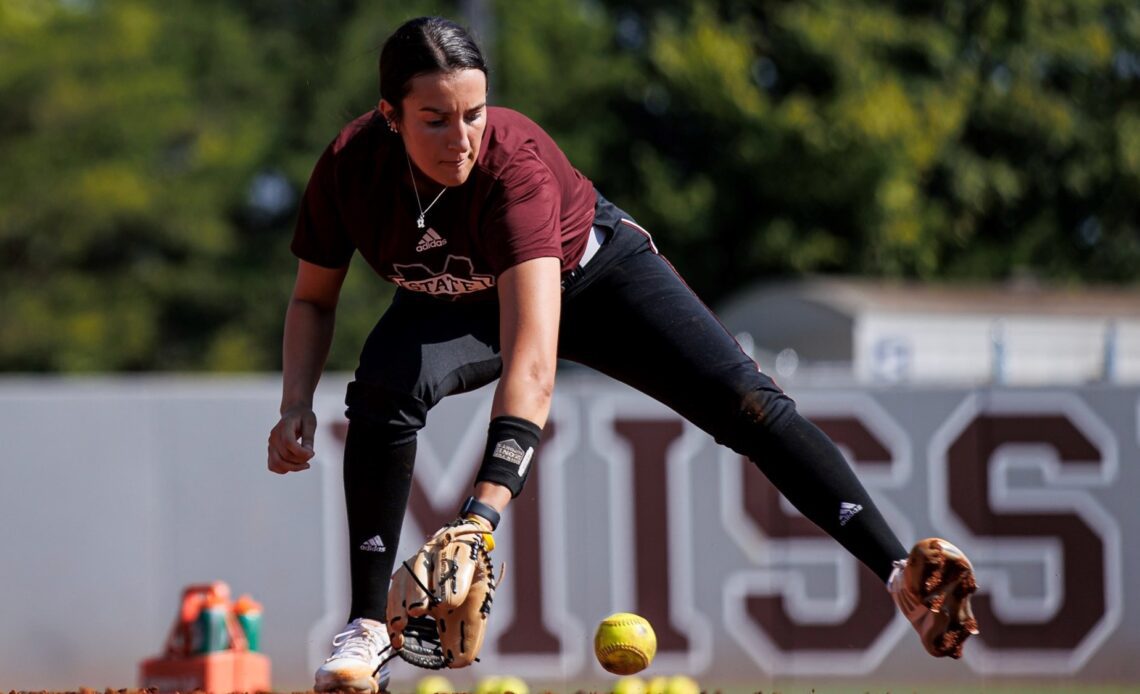 
STARKVILLE – There’s been plenty of publicity surrounding Mia Davidson-Smith‘s selection to the United States’ Women’s National Team roster over the summer. But while Davidson-Smith heads to Guatemala this week for her first games with the national team, another Bulldog was almost on the road with her.

Gabby Coffey, a freshman from Celina, Texas, has utilized her dual citizenship to play for the Brazilian national team in two international events already. She was slated to head to Guatemala this fall before an injury sidelined her for the semester.

Coffey’s international experience began in the summer of 2019. After submitting some scouting film to the national governing body in her father’s home country, she opted to spend her summer break training in Brazil. She had missed the national team tryouts, but this was an opportunity to make up for that.

“They had had tryouts, but I was still in school,” she explained. “I would already be missing enough school for the World Cup so I couldn’t necessarily go.”

The training sessions were an eye-opener for Coffey. She traveled across the country for practices and workouts. The equipment, funding and support levels were drastically different from what she’d experienced in the U.S. But the biggest challenge was also one of the most obvious.

“It was a struggle not speaking any Portuguese,” Coffey said. “That is what makes it a little more challenging playing for them because only a few players know English.”

The team doctor spoke English and quickly took on the role of translator. Coffey relied on him for nearly every conversation. Even the head coach could only speak to her in his own native tongue.

“It changes everything,” Coffey said. “You learn just enough to get by, but it makes it a lot more challenging. When you talk on the field here in the U.S., you want to communicate that same way there, but it almost feels useless because they may not understand it.”

She learned the basics. She could call out the bases or call for a pop fly, but otherwise the language was a true barrier.

The Brazilian team actually returned to Coffey’s home country for competition that summer, playing at the U-19 Women’s World Cup in Irvine, California. She was 5-for-15 with a triple and two RBIs in the six games they played. She missed the first two weeks of…