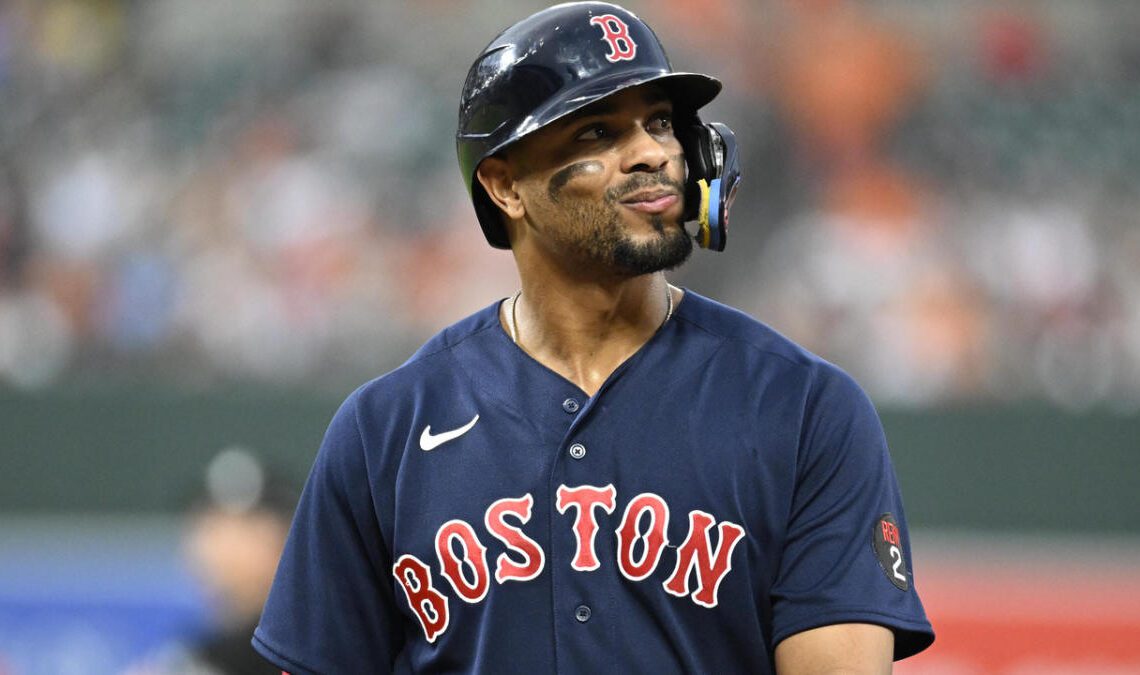 A year removed from their surprising American League Championship Series berth, the Red Sox are a last-place team with glaring holes throughout the roster. On top of filling those voids to assemble a competitive club in 2023, Bloom and the front office must ponder the long-term futures of franchise cornerstones Xander Bogaerts and Rafael Devers.

It will be a challenging winter for Bloom, who outside of Trevor Story has avoided handing out lucrative contracts. That may need to change if Boston hopes to return to relevance next season.

So, what should Red Sox fans be focused on over the next few months? Here are five important offseason storylines to follow.

We begin with the obvious: the future of homegrown shortstop Xander Bogaerts.

Predictably, Bogaerts opted out of his Red Sox contract to officially become a free agent for the first time in his MLB career. Coming off his fourth All-Star season, he will have no shortage of suitors. The Philadelphia Phillies, led by ex-Red Sox president Dave Dombrowski, already are rumored to be in the Bogaerts sweepstakes.

Bloom says the Red Sox are “prioritizing” re-signing Bogaerts, but actions will speak louder than words in the coming weeks. They can’t expect the 30-year-old to take another hometown discount at this point in his career.

If Bogaerts is scooped up by another organization, Boston could shift its attention to Trea Turner, Carlos Correa or Dansby Swanson as a replacement.

Devers is under contract for the 2023 season. Still, the Red Sox should still be working hard to lock up their star third baseman to a long-term extension before it’s too late. Losing Bogaerts this offseason would be one thing, but losing him while also failing to extend Devers? That would not sit well with Red Sox fans.

So far, the odds of the two sides agreeing to a deal appear slim. While it’s encouraging to hear Devers and the Red Sox have had discussions on a new deal, they reportedly remain “far apart” in negotiations … $100 million apart, to be precise.

The Bogaerts and Devers contract situations are unquestionably the most important Red Sox storylines of not just this offseason, but recent franchise history. They will have a…