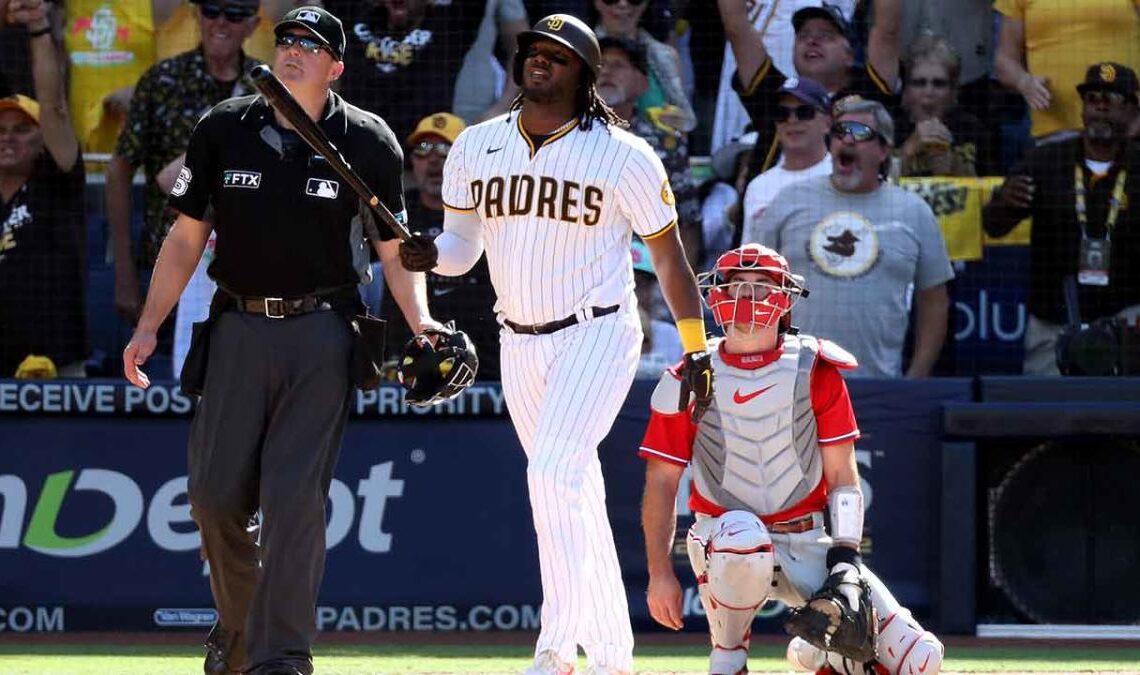 LAS VEGAS — The bustle, the buzz, the bells, the beeps, the spinning and dinging all day and through the night.

“It definitely felt like the Winter Meetings,” Cubs general manager Carter Hawkins said Thursday as he and the Cubs wrapped up four days of whatcha-got, whatcha-want chatter at the annual GM Meetings.

It also definitely felt like Las Vegas, which it was, which made it the perfect place for baseball’s top executives to gather for their first offseason convention since last winter’s 99-day lockout — and with more of them flashing bigger wads of cash than at any of these things since at least the 2019 Winter Meetings.

Nobody’s all in yet on any of the big-name free agents. Teams and agents weren’t even allowed  to discuss dollars until Thursday.

Consider it the ante process before the opening deal. The chips on the table before the roulette wheel starts spinning on what promises to an active, big-spender offseason — with industrywide revenues back up following pandemic-related suppression, significant increases in the luxury-tax thresholds post-lockout and more teams looking like they’re trying to win in 2023 than MLB has seen in maybe five years or more.

Hawkins cautioned that it’s still early enough in the offseason to be skeptical of just how widespread the aggressiveness will be among teams, regardless of how aggressive many sounded during these GM Meetings — when agents came away from their flurries of meetings feeling the rising heat of markets across all position areas from teams across all divisions.

“I think people always sound like that early,” said Hawkins, who suggested little way of knowing how quickly free agency might move at this point — be it the star-studded shortstop market or scarcities among center fielders, catchers or lefty sluggers.

“It really takes one domino to fall to start that process,” he said. “But sometimes it takes a long time for that domino to fall. It’ll be interesting to see when it does.”

Until then, the Cubs may not be quite ready to go all-in this winter, but they’ve certainly anted up, and they’ve got their seat at the shortstop table for some four-stud dealing.

After meetings with agents for nearly every player…