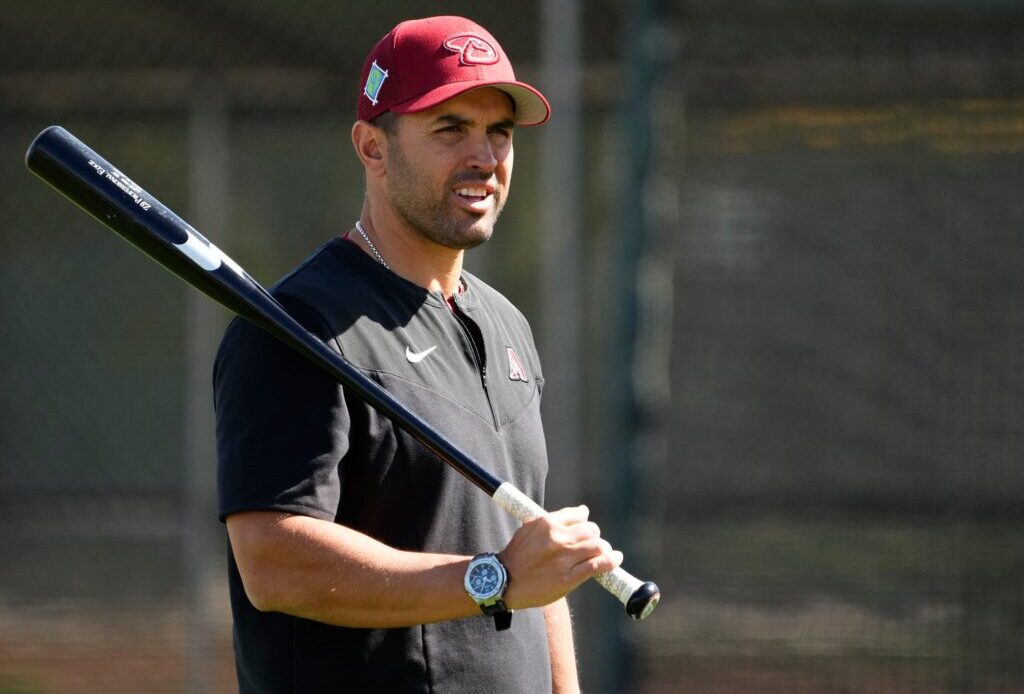 The Marlins plan to hire Luis Urueta as their bench coach, as first reported by Enrique Rojas of ESPN (Twitter link). He’ll join the staff of first-year manager Skip Schumaker. It isn’t clear whether previous bench coach James Rowson will remain on the staff or in the organization.

Urueta, 41, has spent the past decade and a half in the Diamondbacks organization. After a lengthy run coaching and managing in the minors, he was bumped up to Torey Lovullo’s big league staff heading into 2018. He was promoted to bench coach in 2020, a year that also saw him attract some attention from the Red Sox during their managerial search. After two years as bench coach, he was reassigned to a minor league instructional role last offseason.

The Colombia native now gets back to the highest level, joining Schumaker’s first MLB coaching staff. That’s beginning to take shape. Miami retained Mel Stottlemyre Jr. as pitching coach and agreed to hire Jon Jay as first base coach this week. Meanwhile, Jon Heyman of the New York Post reported yesterday (Twitter links) that former big leaguers Jody Reed and Rod Barajas are joining the staff. Reed will be the new third base coach, reports Jordan McPherson of the Miami Herald (on Twitter), while Heyman adds that Barajas is taking on a quality assurance role.

Hitting coach is now the biggest remaining vacancy, as Marcus Thames departed to take the same position with the Angels this week. Heyman reports that Dave Hansen, a former MLB infielder and now a minor league hitting instructor in the Reds system, is under consideration.