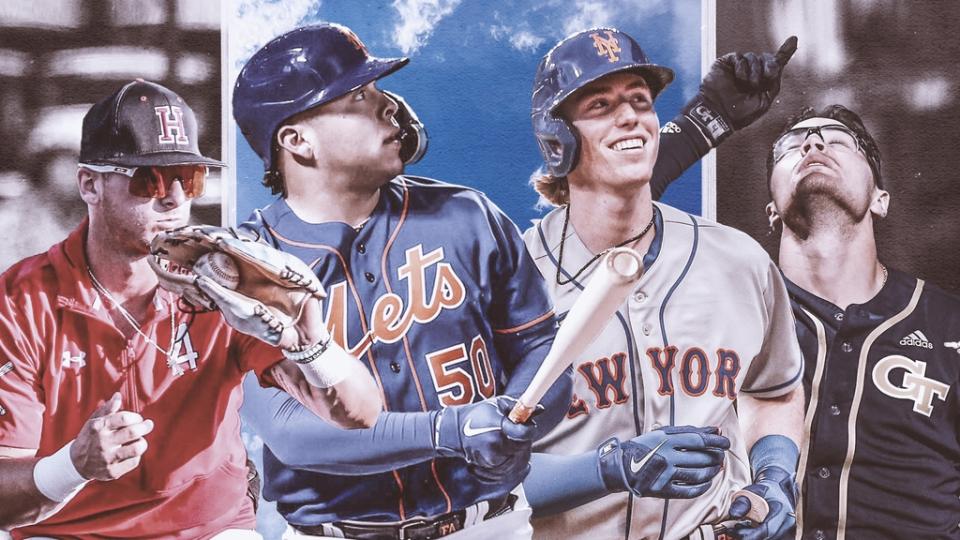 At the trade deadline, the Mets held on to the bulk of their farm system. The only prospects dealt who would have been considered to crack this list were Nick Zwack and Carson Seymour, who went to the San Francisco Giants in the Darin Ruf trade.

The Mets’ plan is built around sustainability, and in order to do that the farm system will have to continue to grow. I believe the Mets have the right scouting department in place both domestically and internationally, and you are already seeing them start to make investments into player development with the hire of Eric Jagers as the new director of pitching development.

Right now, the Mets’ system has to be considered among the top 10-12 in the sport, largely carried by the high-end prospects at the top. But it is slowly starting to become a deeper system.

Unfortunately, that is something that takes time and patience, and I believe the Mets are committed to keeping a contending big league team while also continuing to grow at the minor league level.

Arguably the top prospect in baseball. He got a small taste of the big leagues at the end of the season, and I would expect the Mets would like to have him in a meaningful role on the Opening Day roster. He’s a potential middle-of-the-order impact All-Star type of bat.

Roughly a top 20 or so prospect in the sport who also got some big league time last season, including a home run in his first at-bat. He has 20-plus home run type of power with well above average pitch recognition skills.

The Mets’ first of two first round picks in the 2022 MLB Draft. I thought he was a top five player in the class who fell to No. 11. He briefly played for Low-A St. Lucie, where he hit .276/.463/.414 in 10 games and was also a big factor in their pursuit of a Florida State League championship. Some believe he could have versatility to play elsewhere on the diamond.

Ramirez showed great growth this season, repeating Low-A St. Lucie and earning a promotion to High-A Brooklyn, where he was younger than the average age of a hitter in the league by two years. His tools jumped off the page in Brooklyn. He routinely had exit velocities exceeding 100 mph, and his athleticism has been shown off in center field as well as on the base paths. A big development for him has been working counts and…