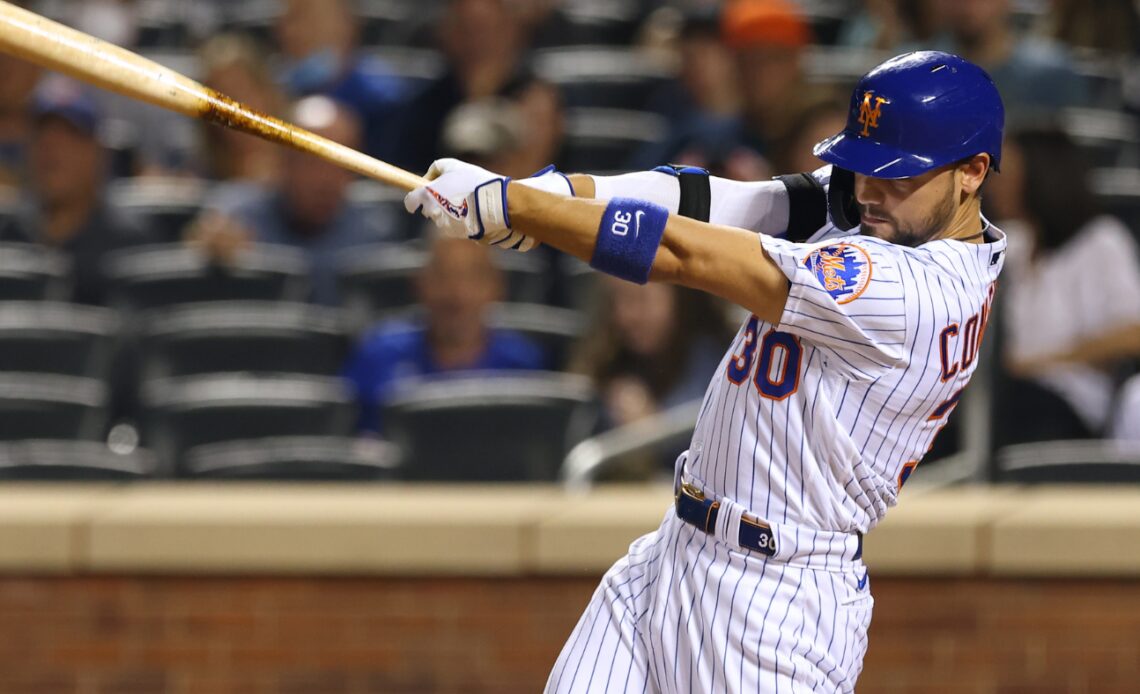 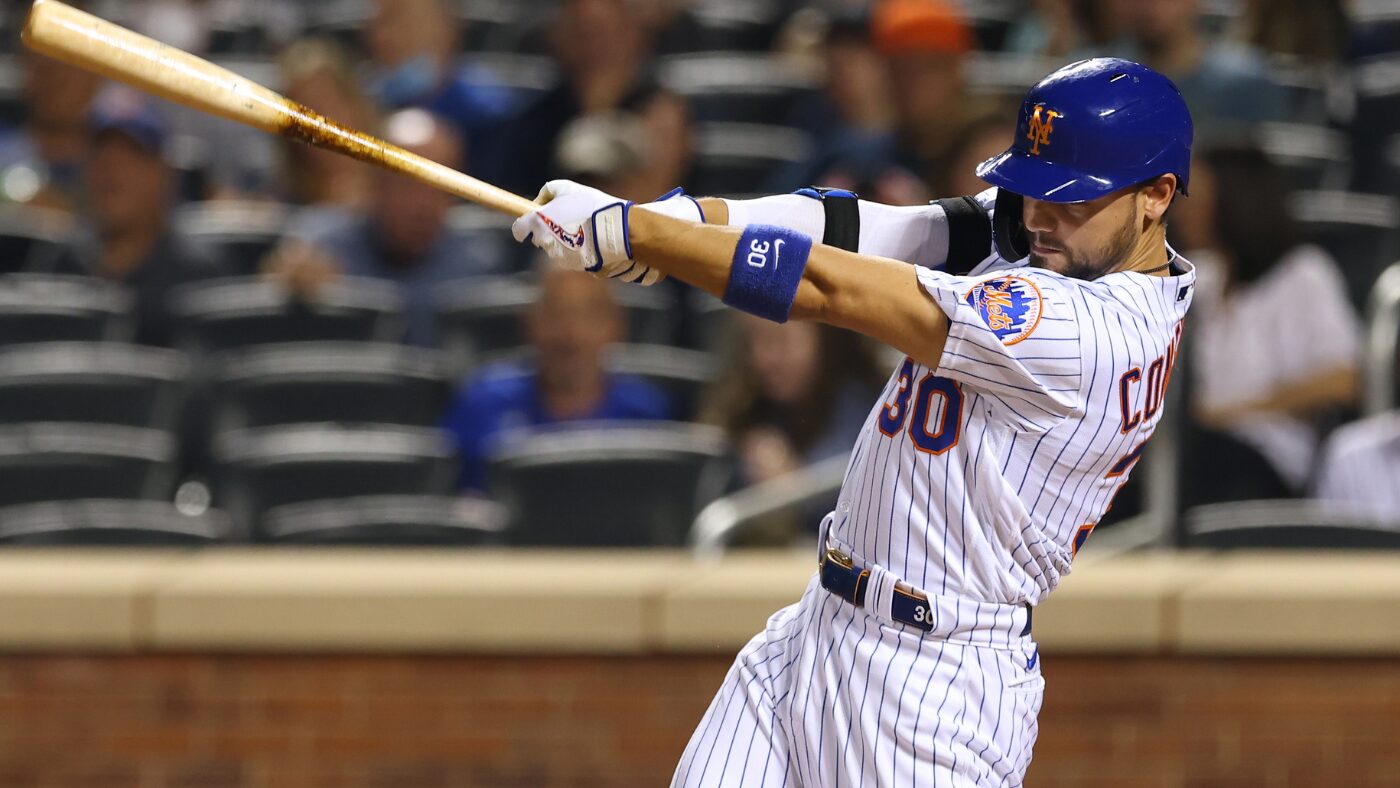 The General Manager Meetings have concluded, qualifying offers were extended on Thursday and the Major League Baseball offseason moves forward ever so slowly.

Of course, there was some big news Friday. After winning the World Series, the Houston Astros and general manager James Click have parted ways.

Remember to keep those important offseason dates in mind and here are our top 50 free agents. The rumor mill won’t really start churning for a few days here, but there are some things we could discuss. Let’s get to it.

Mets center fielder Brandon Nimmo has hit free agency and while a return to Citi Field is certainly possible, he’ll be exploring his options, which means the Mets will also being exploring theirs. Could a possible reunion with Michael Conforto be in the cards? The Athletic reports there’s interest.

Remember, Conforto rejected the qualifying offer from the Mets last year, but a subsequent shoulder injury kept him out for the entirety of the 2022 season. Conforto was drafted in the first round by the Mets in 2014 and spent seven years in the majors with the team. He hit .232/.344/.384 (100 OPS+) with 20 doubles, 14 homers, 55 RBI, 52 runs and 0.8 WAR in 125 games in 2021. If the Mets did grab Conforto, they’d likely shift Starling Marte to center and use Conforto in right.

On the pitching end, Chris Bassitt has already declined the qualifying offer and Jacob deGrom will absolutely do the same. The Mets will have Max Scherzer, Carlos Carrasco, David Peterson and then perhaps Tylor Megill and Joey Lucchesi for the rotation next year, but that shows that they’ll likely be active in looking to beef up the rotation this coming offseason, possibly even a frontline starter and a depth piece.

Newsday reports there’s interest in lefty Andrew Heaney. The veteran showed big upside last season for the Dodgers when healthy, pitching to a 3.10 ERA (136 ERA+), 1.09 WHIP and 110 strikeouts against 19 walks in 72 2/3 innings. He’s long been very talented but sort of an underachiever and it looks like the talented Dodgers pitching infrastructure pried something loose.

The “when healthy” caveat is a big one, of course. He’s only made more than 18 starts in a season twice and he’s now 31 years old.