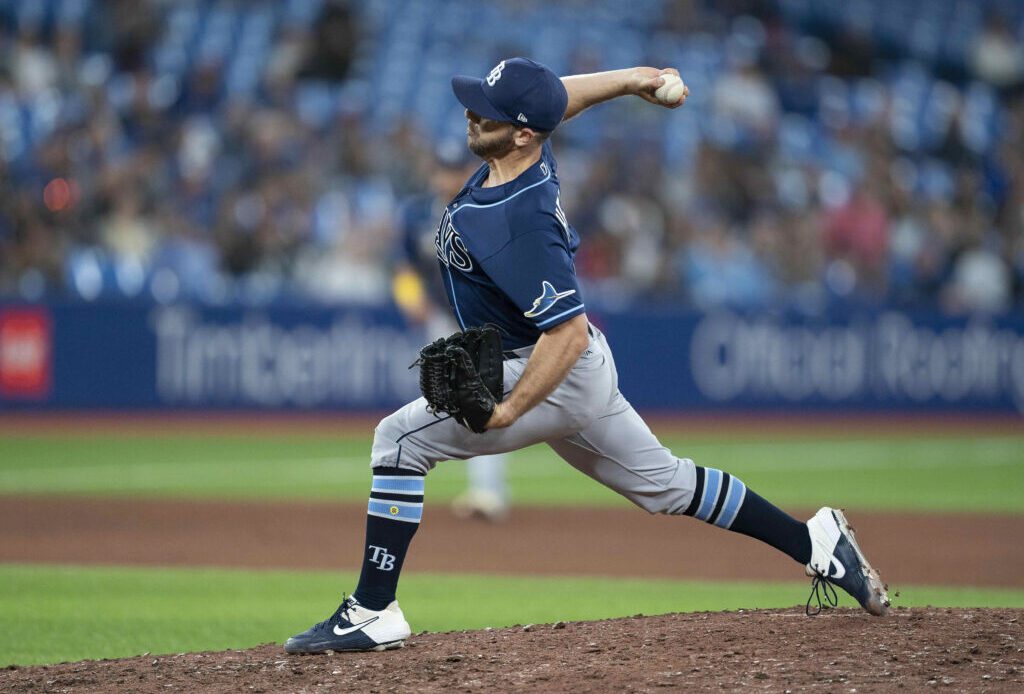 The Reds are in agreement with right-hander Kevin Herget on a minor league contract, according to the MLB.com transactions log. He’ll presumably get an opportunity in big league Spring Training to compete for a roster spot.

Originally a 39th-round pick of the Cardinals in 2013, Herget has spent parts of 10 seasons in the minors. He earned his long-awaited first MLB call after inking a minor league deal with the Rays going into the 2022 campaign. The 31-year-old came out of the bullpen three times for manager Kevin Cash, logging seven innings of six-run ball. Outrighted off the 40-man roster at the end of the year, he qualified for minor league free agency.

While he didn’t get much work against big league hitters, Herget had an excellent year for Triple-A Durham. Starting 17 of his 21 outings, he pitched to a 2.95 ERA across 97 2/3 innings. Herget punched out a solid 24.4% of batters faced and only walked 3.9% of opponents. He’s now pitched five years at the highest level of the minor leagues, posting a cumulative 4.14 ERA over 380 1/3 frames.

Herget has spent most of his career working out of the bullpen, but he’s gotten more rotation work over the past few seasons. He averaged 4.65 innings per appearance with the Bulls this year and could serve as either rotation or long relief depth in Cincinnati. The Reds presently have Hunter Greene, Nick Lodolo and Graham Ashcraft as their top three starters, while the bullpen finished 28th in the majors with a 4.72 ERA. They’re sure to add a few more immediate big league options this offseason, but the lack of defined roles in both the rotation and relief unit makes Cincinnati a solid landing spot for quality depth players of Herget’s ilk looking to snag an Opening Day job.