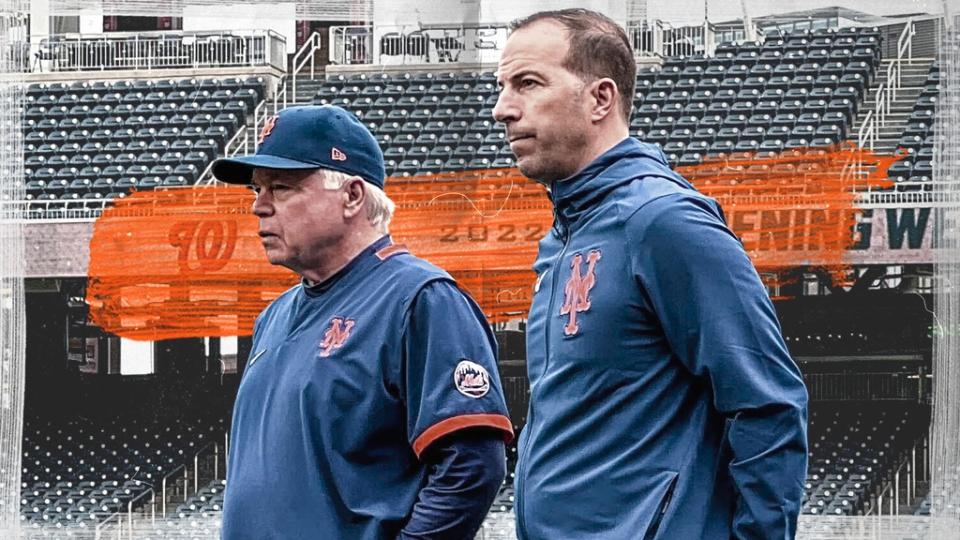 The Mets, who have tons of holes to fill this offseason, will be swimming in the deep end of the free agent pool.

They’ve already done it once, quickly inking star closer Edwin Diaz to a five-year, $102 million deal during their exclusive five-day negotiating window — getting the deal done before Diaz could negotiate with other teams.

New York is also expected to quickly make a strong offer to retain Jacob deGrom, and could possibly turn to a superstar like Trea Turner if deGrom signs elsewhere.

Then there’s Brandon Nimmo, a Scott Boras client who made it past the Mets’ five-day negotiating window and hit free agency, but whom the Mets remain very interested in retaining.

But beyond the biggest names will be lots of other free agents the Mets investigate.

Eovaldi has been very good when healthy, but an issue for him has been staying on the mound. And Eovaldi again had some health problems in 2022, when he made just 20 starts over 109.1 innings due to trap and shoulder issues.

Eovaldi is high-risk, high-reward, but that risk will likely be offset since it seems likely he won’t be getting more than one or two guaranteed years on his next deal.

Over the last two seasons for the Yankees, Taillon — who reinvented himself after missing most of 2019 and all of 2020 due to his second Tommy John surgery — has been pretty reliable.

And the Mets, whose rotation right now consists of Max Scherzer and a bunch of question marks, might be in need of a mid-rotation starter — especially if they don’t retain Chris Bassitt or Taijuan Walker.

Fulmer was linked to the Mets before the 2022 trade deadline, but was ultimately dealt from the Detroit Tigers to the Minnesota Twins as the Mets dealt for…