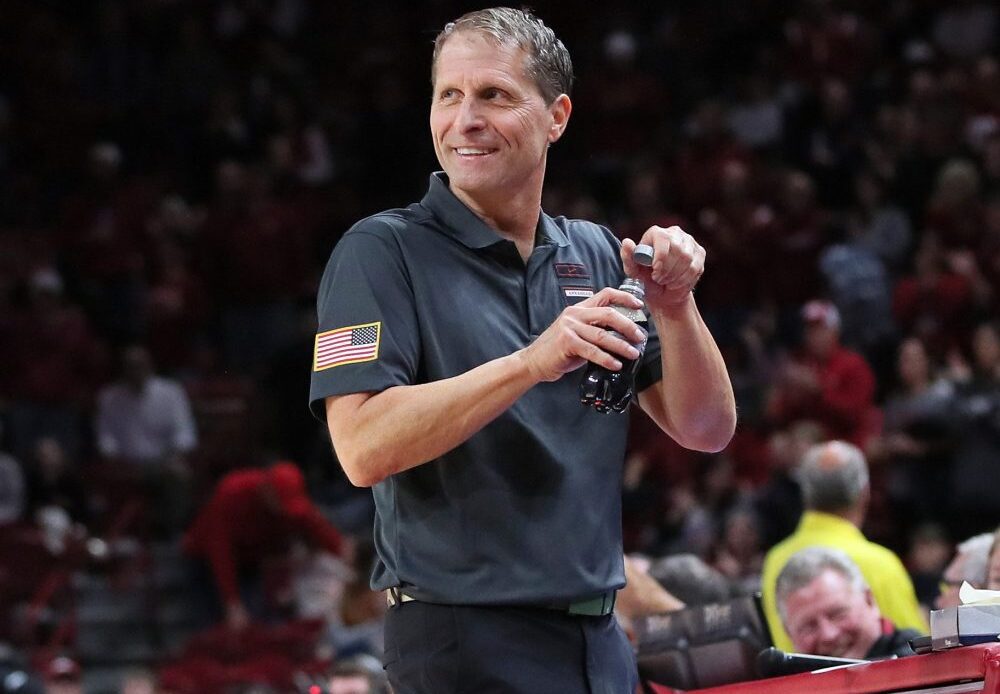 Arkansas soccer made it look easy on Friday against Missouri State as they cruised to an easy 6-0 win to advance to the second round of the NCAA Tournament.

Three of their first six goals came just six minutes into the game, and they led 4-0 at halftime.

“We thought we had a good week of training. We had some time (to prepare) and thought we were going to come out flying, and we did,” said head coach Colby Hale. “We scored a goal pretty early, which I thought set the tone for the game.”

The Hogs were led by senior forward Jessica De Filippo who scored a career-high three goals.

“She scored three goals tonight, but I thought her distribution and her winning first and second balls was as good as it’s been all year,” said Hale.

Arkansas (12-3-4) will play Ohio State (11-5-3) in the second round, but will not know their playing site until Saturday’s game between Saint Louis and Memphis. If Saint Louis wins, they will be hosting second and third round games.

The Hogs dropped their season opener to Saint Louis 1-0, and are the No. 3 seed in their bracket. Saint Louis is the No. 2 seed.

What Eric Musselman said after Arkansas’ win over Fordham