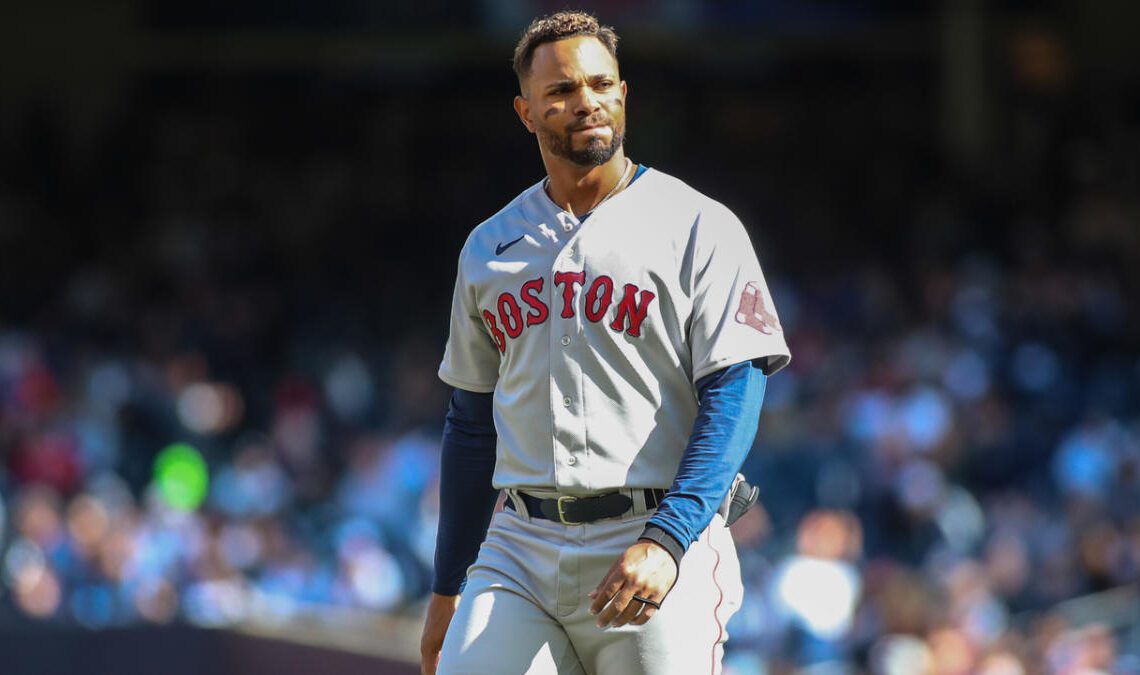 The Chicago Cubs are coming off a disappointing 2022 MLB season that saw them finish third in the National League Central and miss the playoffs for the third time in the last four years.

They need a shortstop and have money to spend. Could Boston Red Sox star Xander Bogaerts be an option for Chicago?

Well, it appears the Cubs are at least doing their due diligence.

MLB Network’s Jon Morosi reported Saturday morning that the Cubs have reached out to the agents of several top shortstops in free agency, including Bogaerts.

The 30-year-old star has played for the Red Sox his entire career. He debuted in 2013 and has been a part of two World Series-winning teams in Boston. Bogaerts batted .307 with 15 home runs, 73 RBI and a .833 OPS in 150 games this past season. He also won his fifth career AL Silver Slugger Award.

The Red Sox have said publicly that they want to keep Bogaerts, but they also let him hit unrestricted free agency, and now he’s able to sign with any team. Given his age, championship experience and impressive talent, Bogaerts should have several potential suitors this winter.